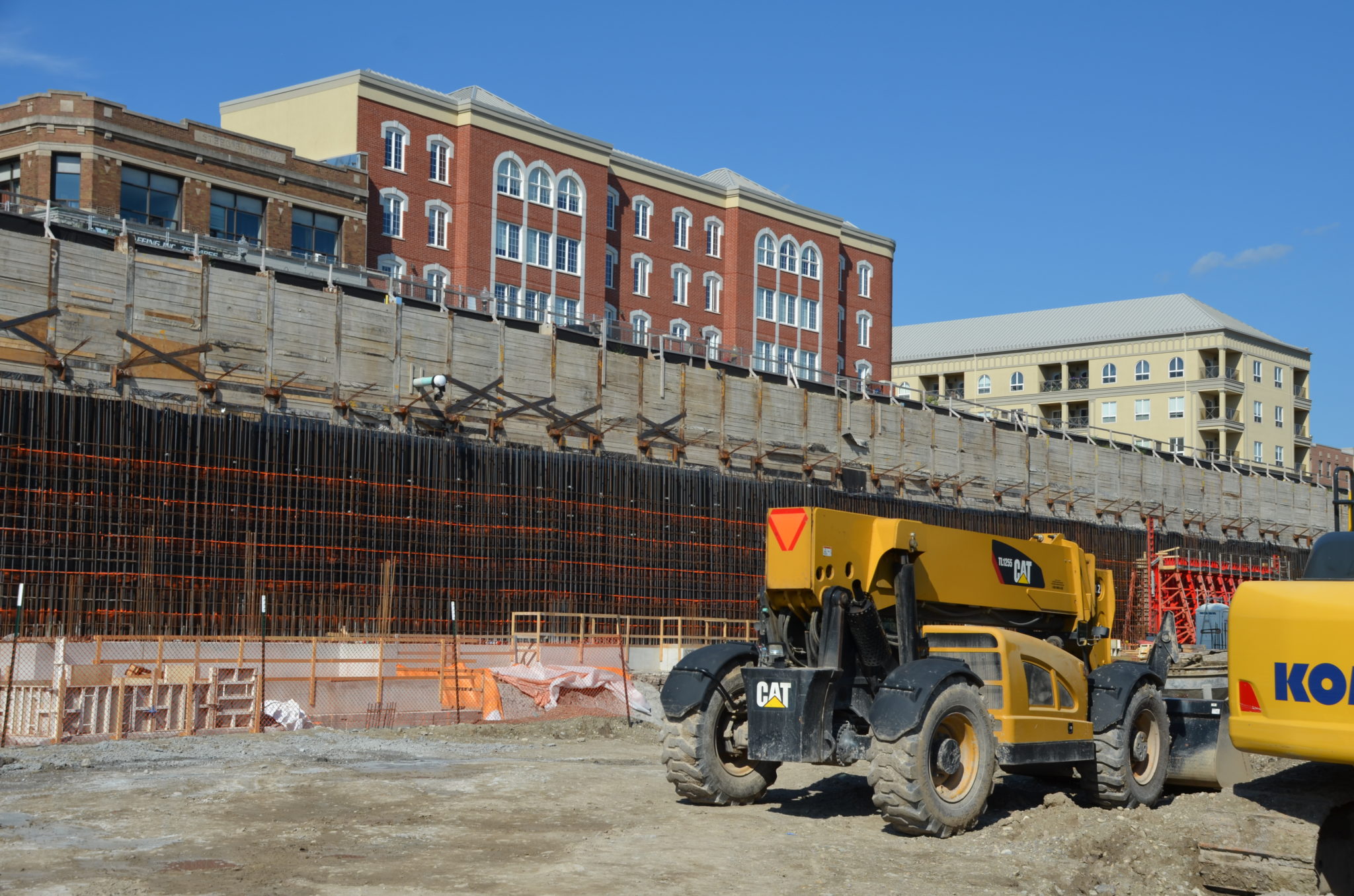 “It is a great honour to be elected by the OFL delegates to carry the Federation’s vision forward,” said Ontario Federation of Labour President Patty Coates. “Ahmad Gaied and Janice Folk-Dawson have been instrumental in organizing to demand decent work laws, mobilize the Power of Many, and build the resistance to the government’s austerity agenda.”

“In my new role at the Federation I vow to continue the work we’ve done through the Power of Many campaign to stand up for working people in this province. We will keep up the fight, escalate our actions, and build an Ontario for all,” said Ontario Federation of Labour secretary-treasurer Ahmad Gaied.

From 2015-2017 Patty Coates served as secretary-treasurer of the OFL and Ahmad Gaied served as Executive Vice-President. Along with outgoing president Chris Buckley, Coates and Gaied led the OFL as it pressed for and won new rights for workers during the first comprehensive review of labour and employment laws in more than 20 years. Janice Folk-Dawson served as a vice-president on the Executive Committee of the OFL representing Labour Councils, and served 14 years as president of the Guelph & District Labour Council.

Outgoing OFL president Chris Buckley announced in July 2019 that he would not seek re-election.