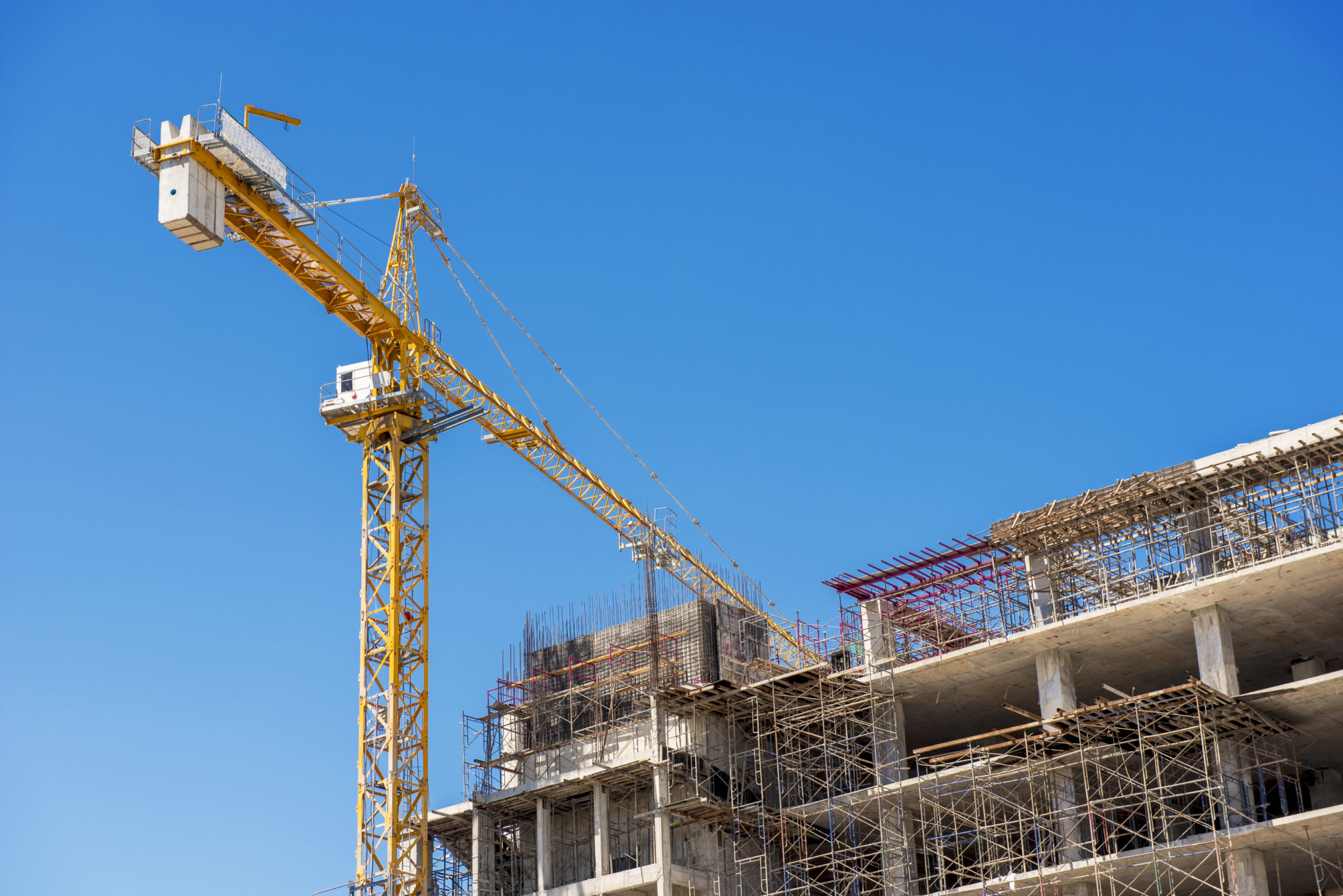 The Government of British Columbia held a groundbreaking ceremony at the site of the new courthouse complex in Abbotsford, which will help meet the increasing demand for judicial services in one of B.C.’s fastest-growing regions.

Slated to open in early 2021, and adjacent to Abbotsford City Hall, the courthouse will provide improved access to a broad range of legal resources by consolidating a variety of justice services into one location. Once complete, the 14-room courthouse will include new provincial and Supreme courtrooms. There will also be judicial conference space, along with added capacity for community justice programs.

“Our government is committed to making the justice system work better for British Columbians,” said Attorney General David Eby. “The new Abbotsford courthouse, and the legal resources it will contain, will add badly needed capacity to the region.”

The $150-million project will provide work opportunities to an estimated 1,000 B.C. workers, and will provide registered apprentices with valuable experience in the province’s skilled trades sector.

“The City of Abbotsford is extremely grateful to the Government of B.C. for this significant investment in our community and region,” said Henry Braun, Abbotsford mayor. “The building of a new courthouse will create better access to our justice system, provide services and jobs to residents across the region, and help to shape Abbotsford’s evolving city centre.”

In May 2018, the Ministry of Citizens’ Services and the Ministry of Attorney General finalized negotiations with developer Plenary PCL for the new facility. The Province partially secured funding for the development through a green bond, which are used to finance projects with environmental benefits.

The Abbotsford facility will be the first new B.C. courthouse to be built in 10 years.

The B.C. government contributed $152.2 million in capital costs to the project, while the City of Abbotsford contributed $5.7 million in the form of a land-leasing arrangement with the Province.

The two levels of government negotiated a 60-year lease of the city-owned property, with the potential for further extension.