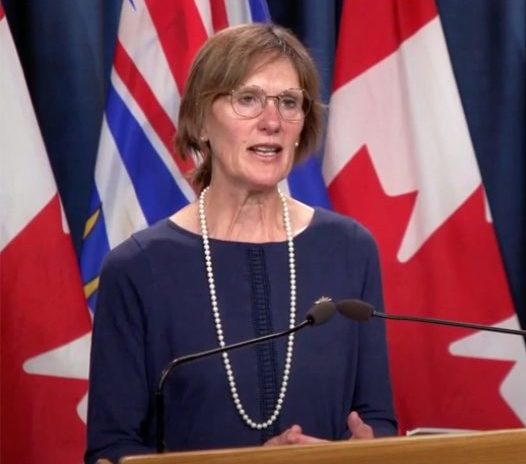 “This new intersection along Highway 97 will increase driver safety for commuters and tourists, while also improving traffic flow for commercial vehicles along one of British Columbia’s key trade and commuter corridors,” said Catherine McKenna, federal Minister of Infrastructure and Communities.

“Highway 97 is a crucial corridor for our province’s natural resource industries, and this project provides an important safety improvement for the people who rely on it,” said Claire Trevena, B.C.’s Minister of Transportation and Infrastructure. “We’ve also heard from people that traffic is increasing, making it harder to move through the area. Projects such as this new intersection are investments in our communities, helping to create good jobs for people.”

Highway 97 is the longest continuously numbered route in B.C., running 2,081 kilometres from the Canada-United States border (near Osoyoos) in the south to the B.C.-Yukon border (north of Watson Lake) in the north.

For further information on the highway construction project, click here.