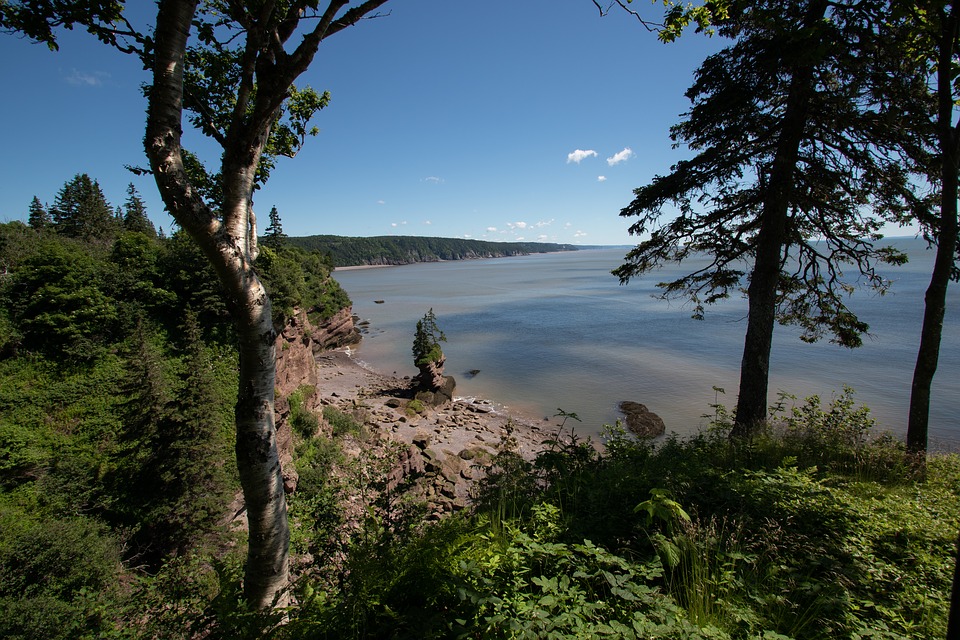 Prysmian Group has been awarded a new contract worth $21.8 million by New Brunswick Power Corporation (NB Power) for the Fundy Isles Project.

The Fundy Isles Project involves the development of a new submarine cable link which will enable the upgrade of the capacity of the existing submarine transmission system in the Passamaquoddy Region of the Bay of Fundy.

Prysmian Group will be responsible for the design, manufacture, and installation of a 300 mm² 69 kV three-core submarine cable system with XLPE insulation for a total of 20 km. All submarine core cables will be produced at Prysmian’s centre of excellence in Montereau (France), while the cable armouring will be manufactured at Prysmian’s factory in Nordenham (Germany), part of the Group after the merger with General Cable.

“This project is particularly challenging for Prysmian as the section where the installation activities will be performed presents the highest tides in the world, with very strong currents,” stated Raul Gil, Prysmian Group’s submarine business director.

Completion of the project is scheduled for October 2019.