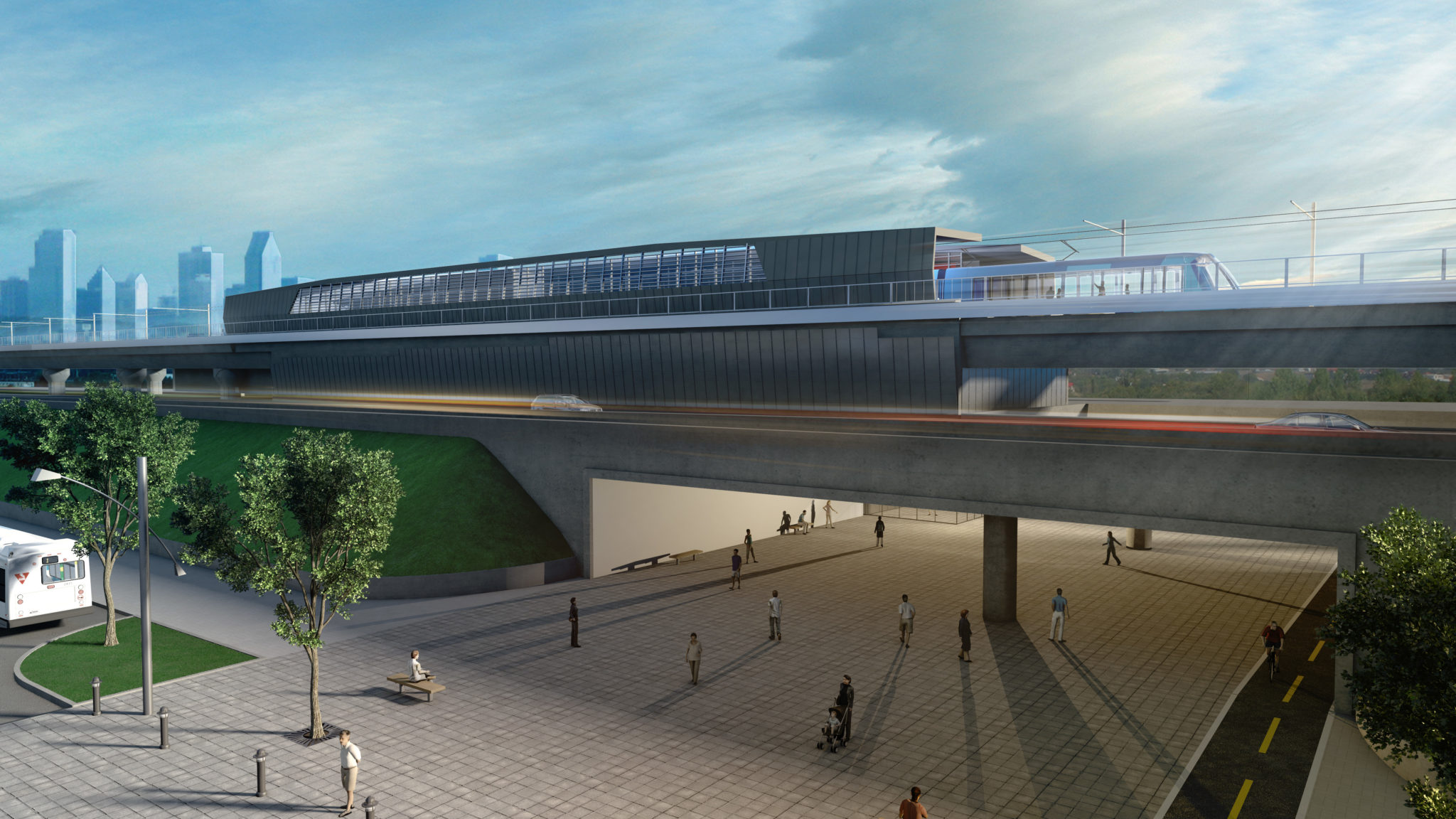 “Today we can confirm that construction of the Réseau express métropolitain will begin in April. The REM is now a reality,” stated Michael Sabia, president and chief executive officer of Caisse de dépôt et placement du Québec. “Since the very start of the project, less than two years ago, we have been meeting with the public, municipalities, transportation companies, and other stakeholders. We listened to their ideas and suggestions, which turned into innovative solutions and continuously improved our project. Through hard work with the consortia, we met our objectives for the REM.

PMM, the consortium awarded the RSSOM contract, consists of:

“The network will provide frequent and fast service, making the day-to-day easier for Greater Montréal. The return from this investment will benefit all Quebecers in their retirement, and with around 65% local content, Québec companies will be actively involved in building this new network,” added Mr. Sabia.

Pursue a dialogue with communities

The dialogue established with all stakeholders will continue throughout the project to ensure that the REM integrates harmoniously in the various communities. To that end, a project management office will be created to oversee the planning of all future work and its coordination with the partners. A community relations office will be created to maintain close communication with the public.

An advisory committee will also be set up with the City of Montréal to discuss urban planning around REM stations. Inspired by international best practices, contests will be held for the urban planning around the Bassin Peel station entrances in the developing Griffintown and Pointe-Saint-Charles neighbourhoods bordering it. Details will be provided in the coming months.

Once the consortia’s proposals are harmonized and their respective schedules are combined, a work schedule will be released. Following this, construction of the REM will begin in April. After a testing period at the end of 2020, the first branch of the REM will be operational in the summer of 2021.