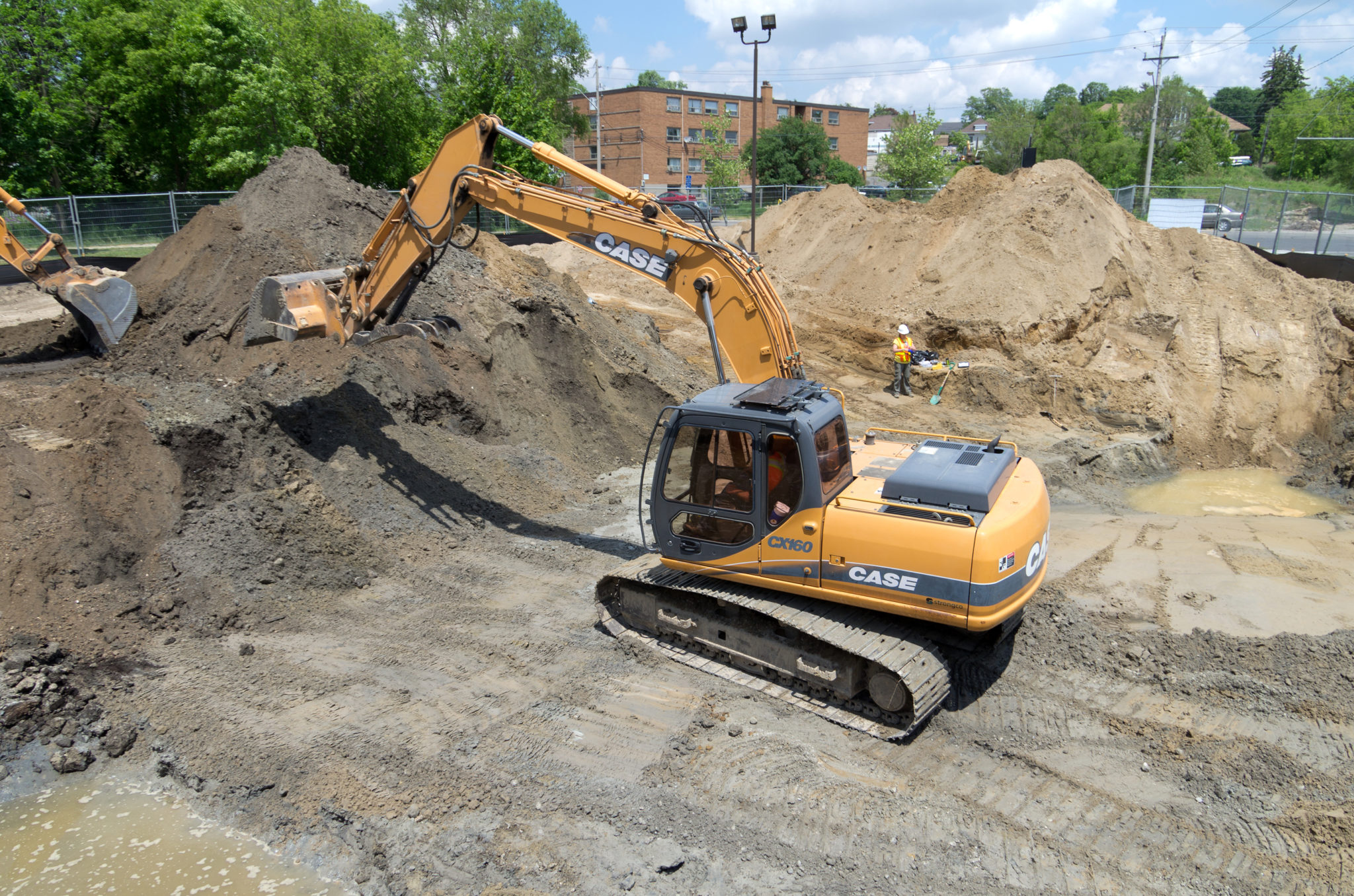 The CPWA’s annual awards program recognizes the work done by communities during National Public Works Week, held across Canada and the United States during the third week of May. The entries are based on specific criteria including staff involvement, education, public outreach, events held, political involvement, and creativity.

Four of the award categories are based on population size:

There is also a new award category this year, recognizing a municipality who is submitting an award nomination for the first time.

The winning communities will be formally presented with their award this fall as part of a ceremony at their respective city halls.

Click here for more information on the CPWA’s NPWW awards.