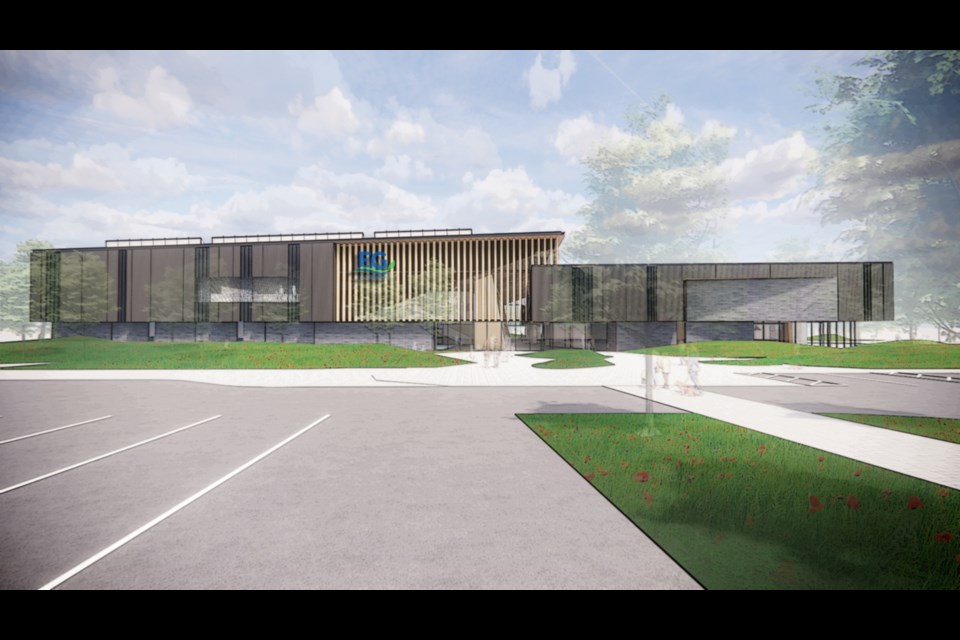 The Town of East Gwillimbury announced it has awarded the contract for the construction of the Health and Active Living Plaza to Aquicon Construction Co. Ltd.

Construction of the 85,000 square foot facility in Queensville, near Leslie Street and Jim Mortson Drive, will take place over approximately 26 months and is slated to begin in October 2022.

The Health and Active Living Plaza was first contemplated in the 2010 Council approved Parks and Recreation Master Plan and opening was planned to align with the Town’s population of 40,000 residents. This milestone is projected to be reached within the next two years. With the support of the development community, the 16-acre site was conveyed to the Town in 2016, and development charges will be used to pay for the construction of the facility, at no cost to the taxpayer. A multi-year funding strategy was developed to ensure funds are available to operate the facility.

The cost to build the facility is $76.537 million, which will be funded entirely through development charges and at no cost to taxpayers. Construction of a park and surrounding open spaces will be planned for and initiated when the Health and Active Living Plaza is nearing completion.

“East Gwillimbury is ready and excited for shovels in the ground and construction to begin on the Health and Active Living Plaza,” said Mayor Virginia Hackson. “After an extensive planning and public consultation process, we’re thrilled to approach the construction phase of this project and we’re doing so in a fiscally responsible way at no cost to the taxpayer and with no debt. In addition to a new library, recreational space and community services, this facility will bring the first aquatics centre to EG which is something our community has needed for a very long time.”

Once complete, the community can enjoy recreation, health, arts and culture, community services, and continuous learning, through one door, under one roof. In partnership with organizations such as The Regional Municipality of York, York Regional Police, York Region District School Board, York Catholic District School Board, and a number of sports associations, the Health and Active Living Plaza will offer complementary services for the community.

The facility will feature industry leading environmental design, an aquatics centre, a new library branch, maker space and sound studio, gymnasium with a walk/run track, fitness space, program spaces with a teaching kitchen, and an interior boardwalk with public art.

The multi-year construction process will commence immediately, and doors are planned to open in 2025.