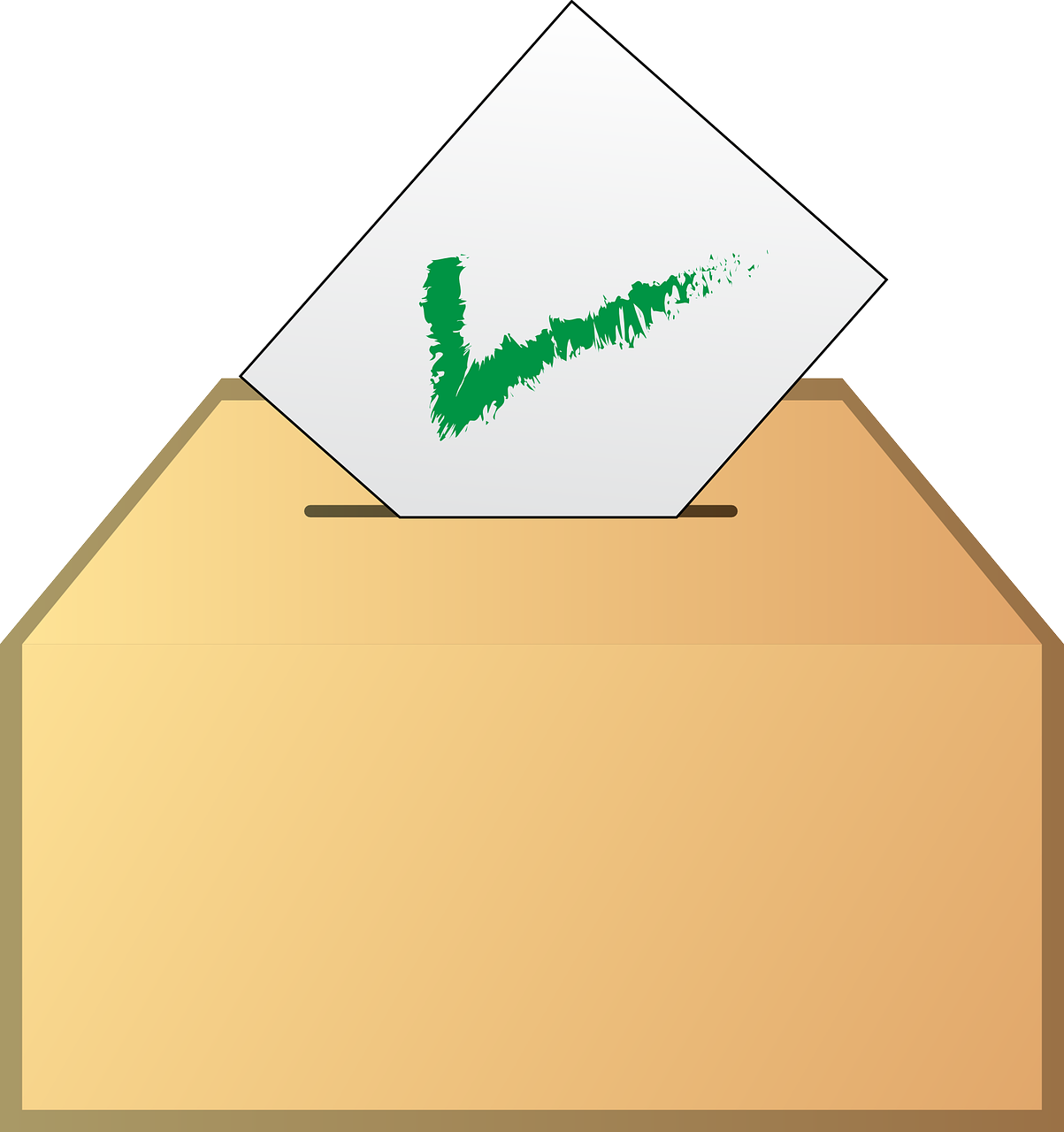 Municipal and provincial elections are being postponed as a result of the global coronavirus pandemic that has impacted Canada.

In New Brunswick, the provincial government has announced that the municipal elections, scheduled to take place on May 11, will be postponed until 2021. According to the government media release, “an election in the fall would impact the ability of local governments to prepare and pass their budgets. Subsequently, elections are expected to be held in May 2021 or sooner depending upon how quickly the outbreak subsides.”

Two provincial byelections, set to take place on June 15, have also been postponed. The byelections would have to be held no later than 30 days prior to the day that the legislature begins a new session in the fall as long as it is safe to do so.

At this time, no new dates have been announced for any of the B.C. votes, as those decisions will be made through discussions between Elections BC, local governments and public health officials.

There was growing speculation that the Government of Saskatchewan could trigger a spring election. Saskatchewan is the only province scheduled for an election this year, which was scheduled to take place in the fall. However, Premier Scott Moe announced that the government will focus on its response to the coronavirus pandemic, and continue to look to the fall for the election.