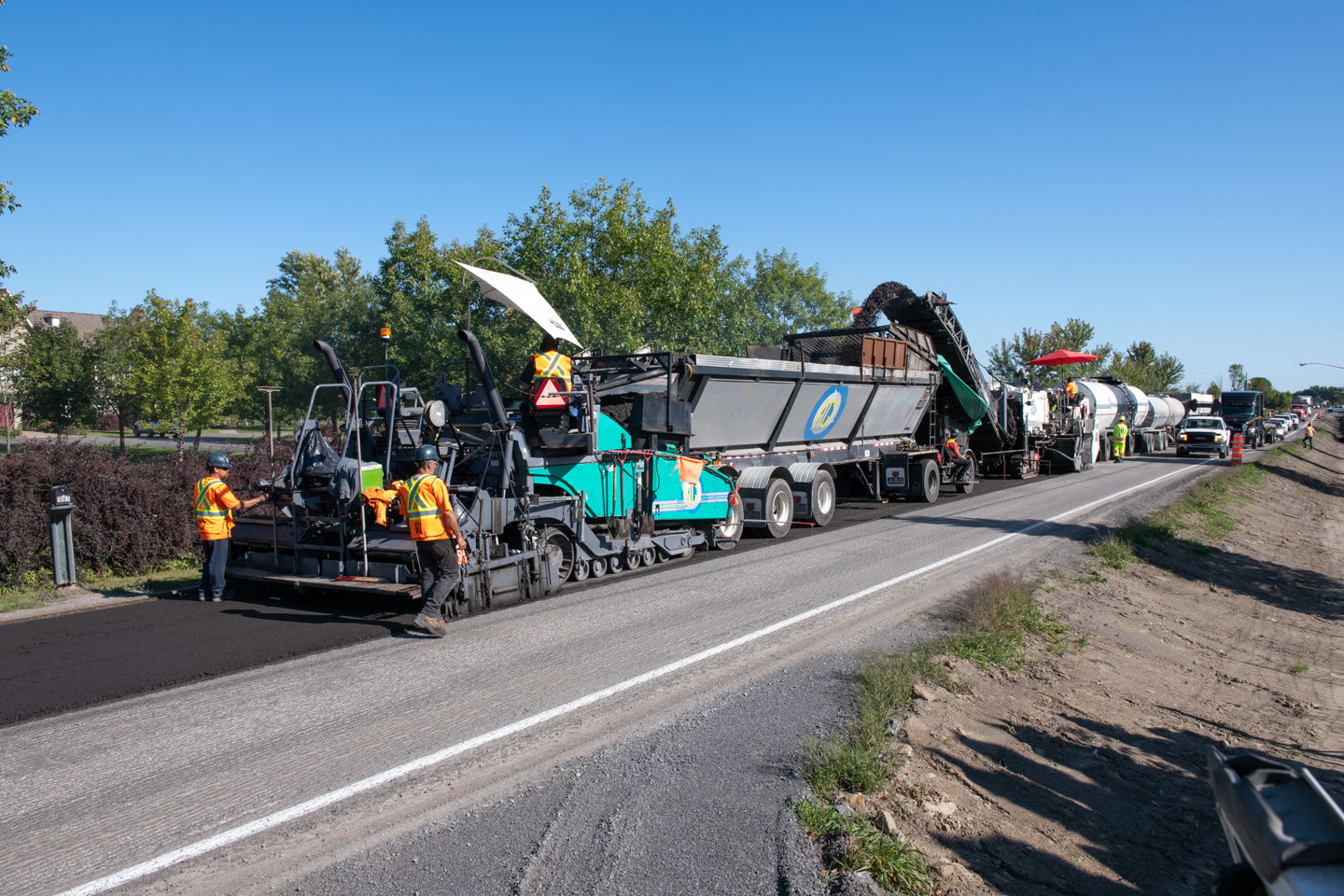 Bitume Quebec is warning of “mass layoffs” by dozens of asphalt companies if an ongoing labor dispute between Quebec’s 1,800 government engineers and the provincial government is not resolved in coming days.

In light of the failure of recent negotiations which, according to the President of the Treasury Board, Sonia Lebel, greatly jeopardizes the schedule of planned and authorized work; “there are already delays that cannot be made up”, said the Minister.

“The tragedy is that the start of work on the 2022-2023 program is also completely paralyzed, despite the recent suspension of the second engineers strike” said Bitume Quebec president Tytus Zurawski. The third period of return to strike on Monday, June 21 will be a fatal blow to companies specializing in the rehabilitation and maintenance of roads. According to the latter, the road maintenance industry is in a state of unprecedented crisis.

Companies’ finances are stretched beyond breaking point, said Zurawski, and they can no longer tolerate keeping paid staff idle. “This wave of layoffs would make it impossible to return to normalcy quickly, even after this dispute is resolved.”

Featured image: Hundreds of workers are at risk of being laid off unless a quick agreement is reached between the 1800 state engineers and the Treasury Board of Quebec Government. (CNW Group/Bitume Québec)