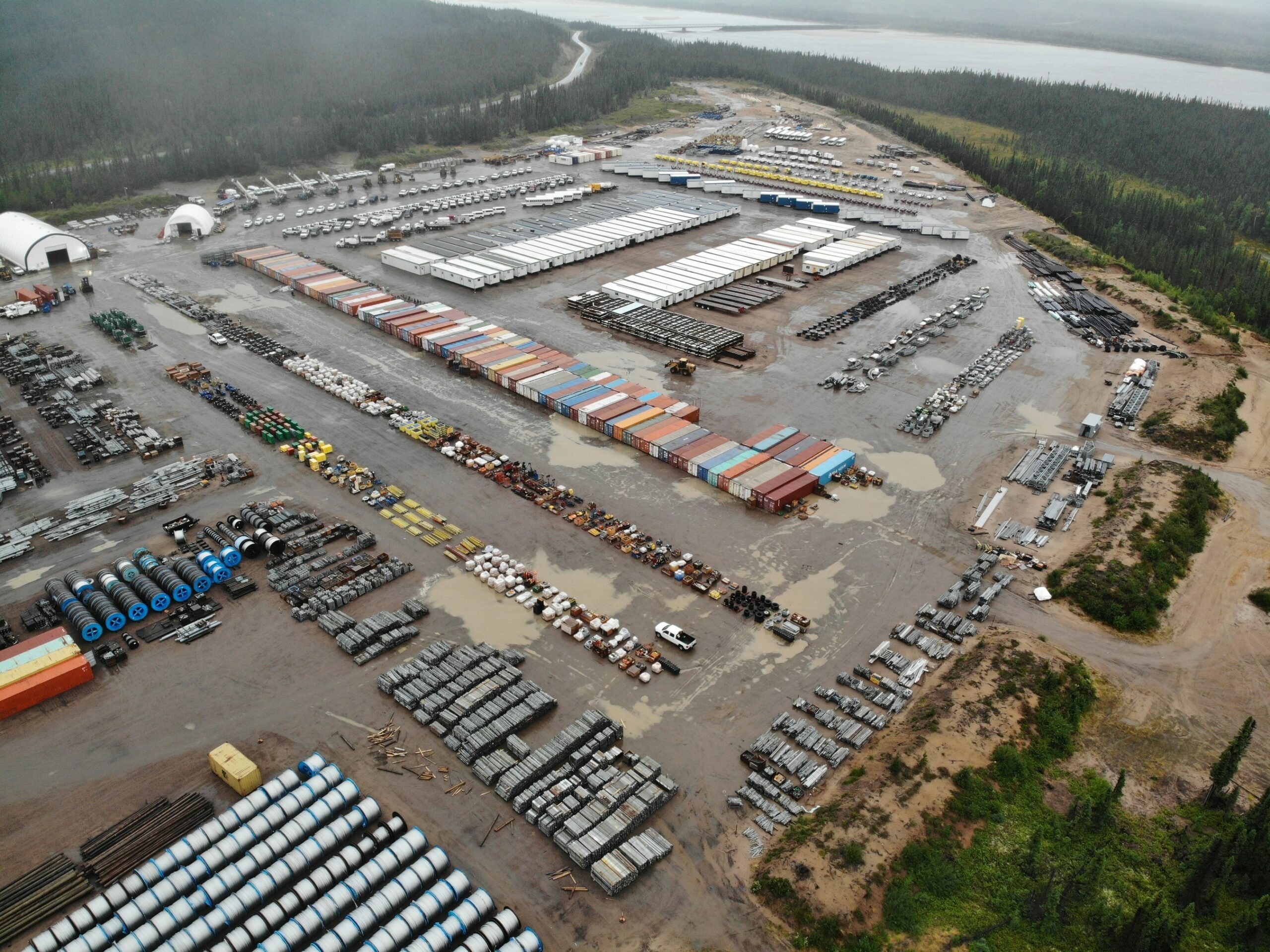 Ritchie Bros. announced it will conduct a multi-day Timed Auction event with close to 3,400 equipment and trucks selling from three locations across Atlantic Canada. The online auction will be hosted from Ritchie Bros.’ site in Truro, NS, but approximately two-thirds of the equipment will be sold from a jobsite in Happy Valley-Goose Bay, Labrador where it was used on the construction of the Muskrat Falls Generating Project.

“Most of the equipment used in the Muskrat Falls Generating Project was purchased specifically for that job and has never been used anywhere else, resulting in a big list of low-hour and low-mileage units,” said Ryan Pottruff, Regional Sales Manager, Ritchie Bros. “For example, we have a 2016 Mack concrete pump truck with less than 7,000 kms and a 2020 Komatsu excavator with just 710 hours. We also have everything else you need to run a project—from big equipment to small tools—including cranes, light towers, pickup trucks and more.”

Featured image: Ritchie Bros. will sell 2,000+ equipment items from a jobsite in Happy Valley-Goose Bay, Labrador where it was used on the construction of the Muskrat Falls Generating Project (CNW Group/Ritchie Bros.)