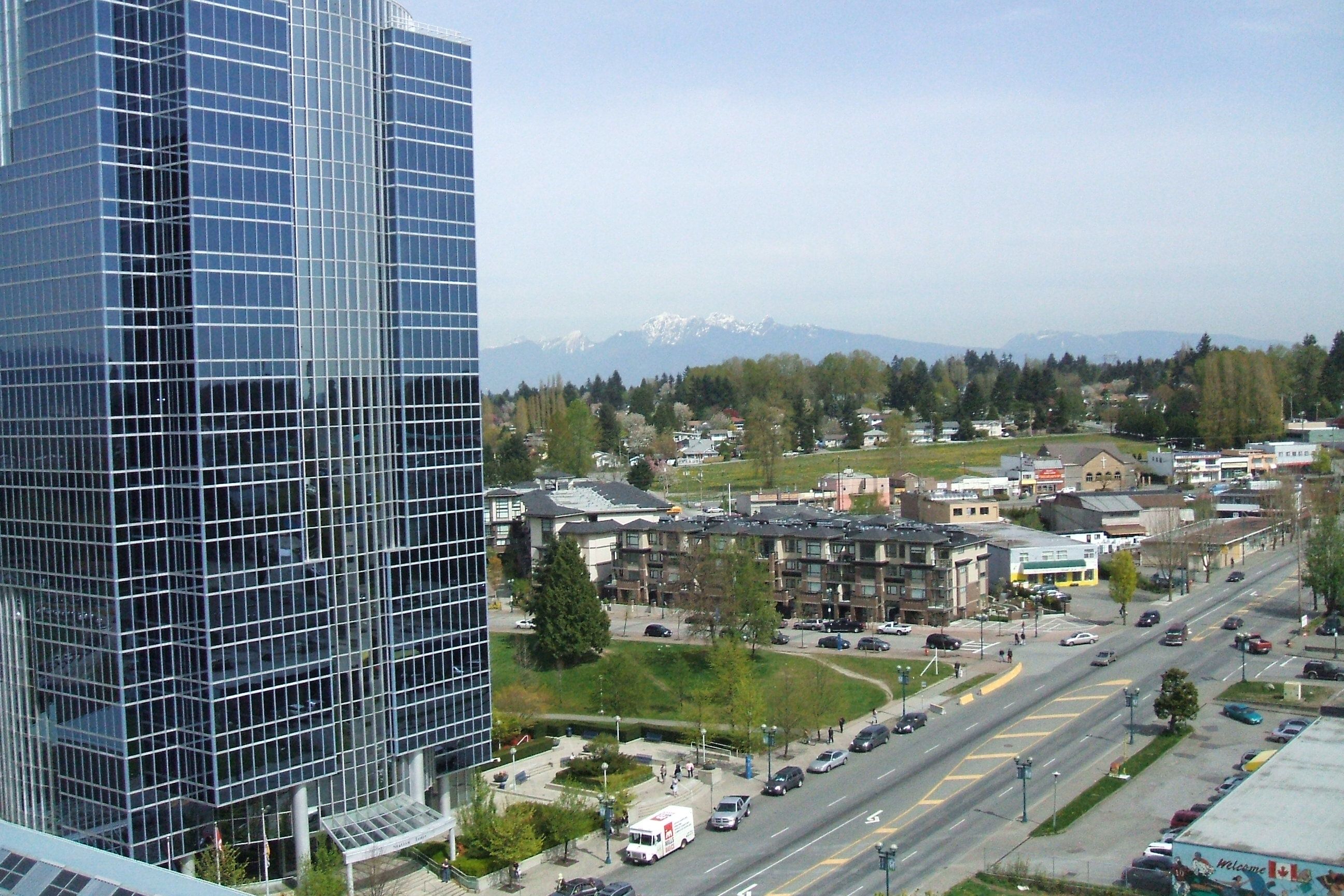 A $33.5-million expansion to the Surrey Courthouse has added new courtrooms and other features to further support access to justice in the rapidly growing lower Fraser Valley.

“The Surrey Courthouse has one of the largest caseloads in the province, and this expansion project will help deliver a court system that is able to hear and resolve these cases in a timely manner,” said Attorney General David Eby.

Renovations to the courthouse began in 2016. Three new courtrooms and two hearing rooms were added, including a high-security courtroom for special-situation trials and a high-volume courtroom for preliminary and bail hearings. New features, which are consistent with technology used by counsel and police, such as touch-screen monitors for advanced evidence presentation, are available in the new courtrooms.

To boost building security, metal detectors and a walkthrough personal screener have been added to the courthouse’s redesigned front entrance. A ballistic glass wall in the high-security courtroom divides the public gallery from the main courtroom.

The expanded courthouse will house a new Justice Access Centre (JAC), which will provide comprehensive services designed to address family and civil non-family issues. The Surrey Courthouse has the highest number of family law applications in the province, leading to a significant demand for Family Justice Services and community resources. The variety of services offered by the JAC are well suited to meet the needs of the community.

The total budget for the expansion project included $27 million in construction costs. The remaining $6.5 million accounted for furniture and fittings, as well as design fees and municipal fees.

Other new courtroom features include:

Construction and commissioning on the courthouse are complete and operations are ready to begin.