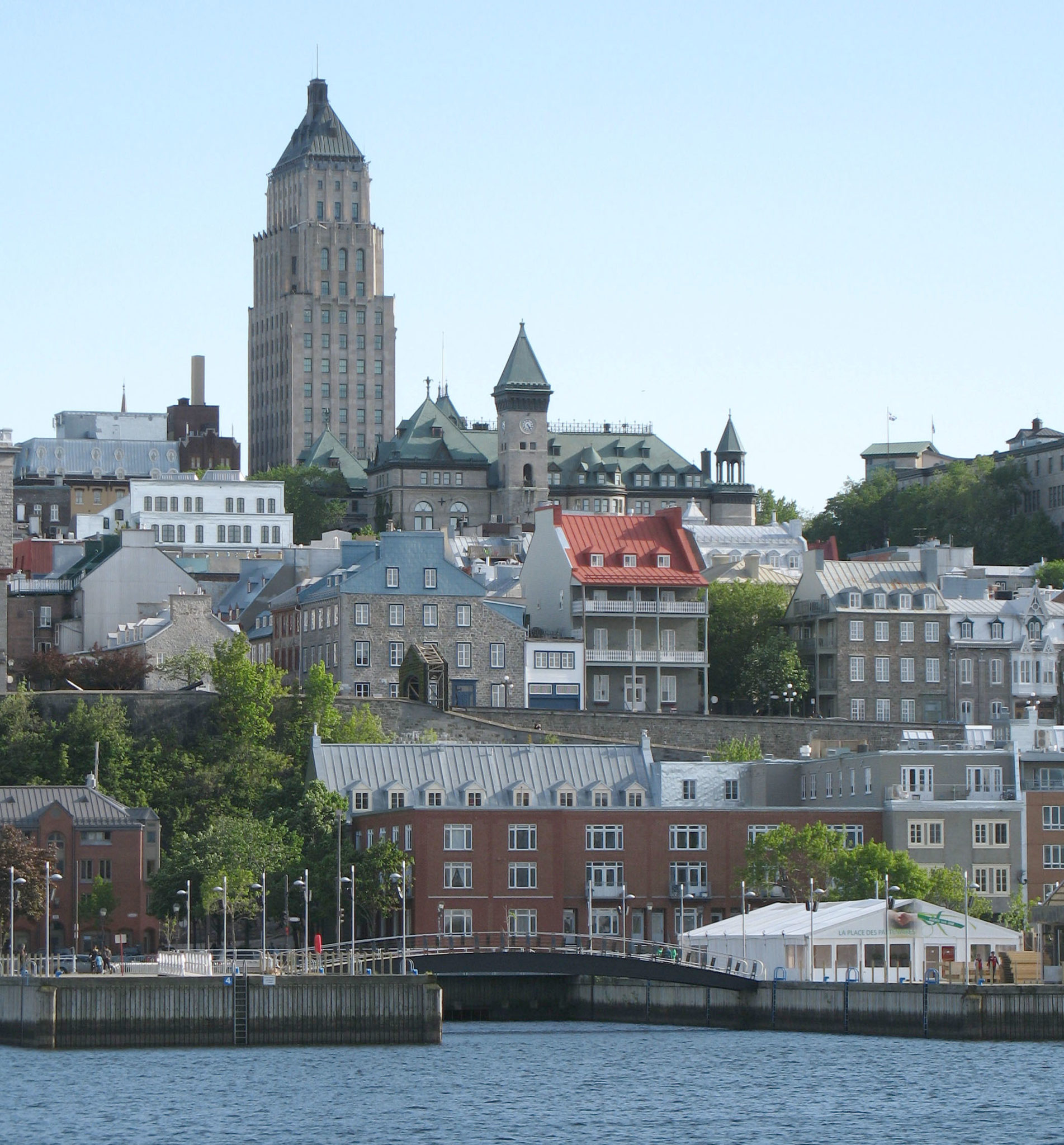 In its latest budget, the federal government announced the implementation of a “government-wide integrity regime for its procurement and real property transactions,” which is intended to replace the current Public Works and Government Services (PWGSC) Integrity Framework. This is considered to be a positive change, insofar as the current regime is believed to be one of the harshest in the developed economies: it automatically renders ineligible for PWGSC contracts, for a period of 10 years, any company or its affiliates that were found guilty of specific offences, in Canada or abroad, in the past 10 years.

The main criticism of the framework is that it can penalize an otherwise irreproachable Canadian company for an offence committed by its foreign affiliate while allowing no possibility for the Canadian company to demonstrate its integrity in such a situation.

This current approach differs from the situation in Quebec, where the AMF (Quebec’s securities regulator responsible for implementing the province’s integrity regime) was given the discretion to debar a company from public contracts when the offence was committed by an affiliate. When they were initially implemented, the integrity requirements in Quebec were also criticized as being too stringent and that, if they were to be strictly applied, then their net effect would be to preclude the government from doing business with the most qualified firms. Fewer eligible players would mean less competition and increased prices. Two years later, experience shows that the AMF has made good use of its discretionary powers and that the business community is generally satisfied with the approach.

There are indications the new regime will take a different approach to integrity matters. In its announcement, the federal government stated that “the new regime will be transparent, rigorous and consistent with best practices in Canada and abroad” and that it will “ensure that all suppliers are given due process and a whole-of-government perspective, which supports transparent competition and an ethical Canadian marketplace.”

Liviu Kaufman is a partner with Blake, Cassels & Graydon LLP.