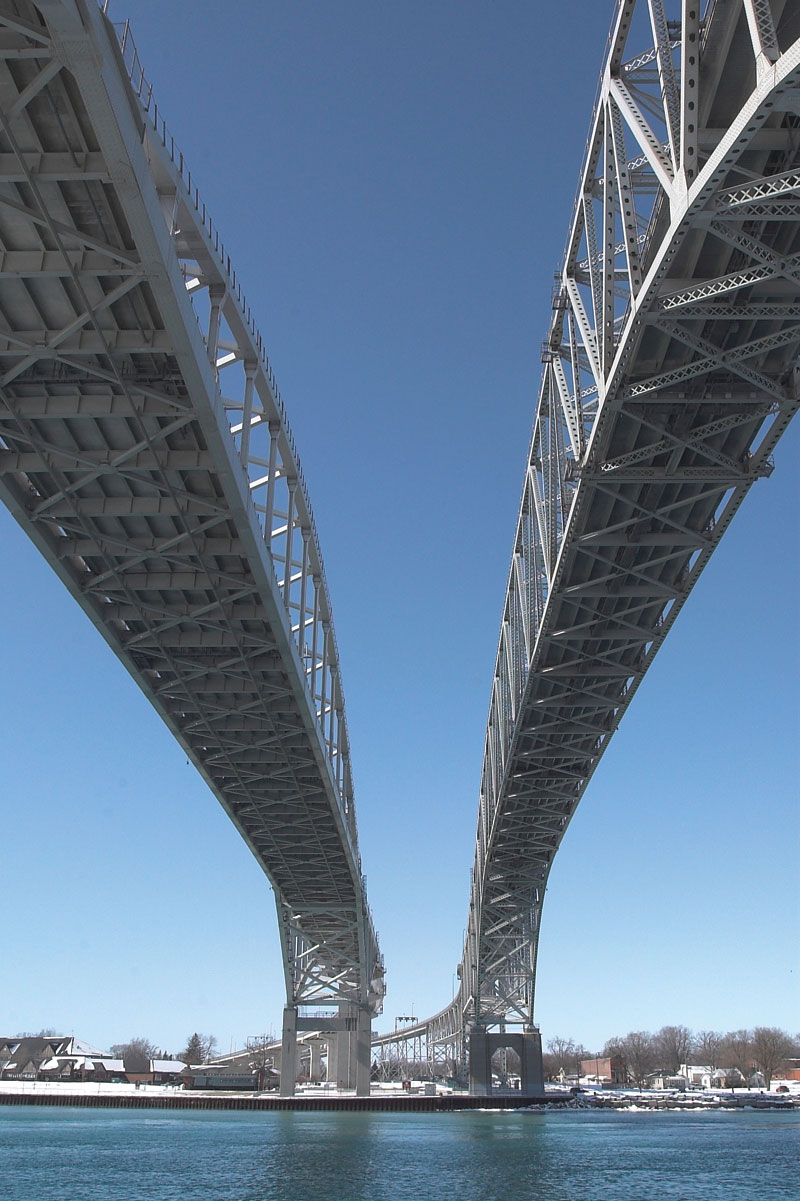 See also  Out is the old, in is the new