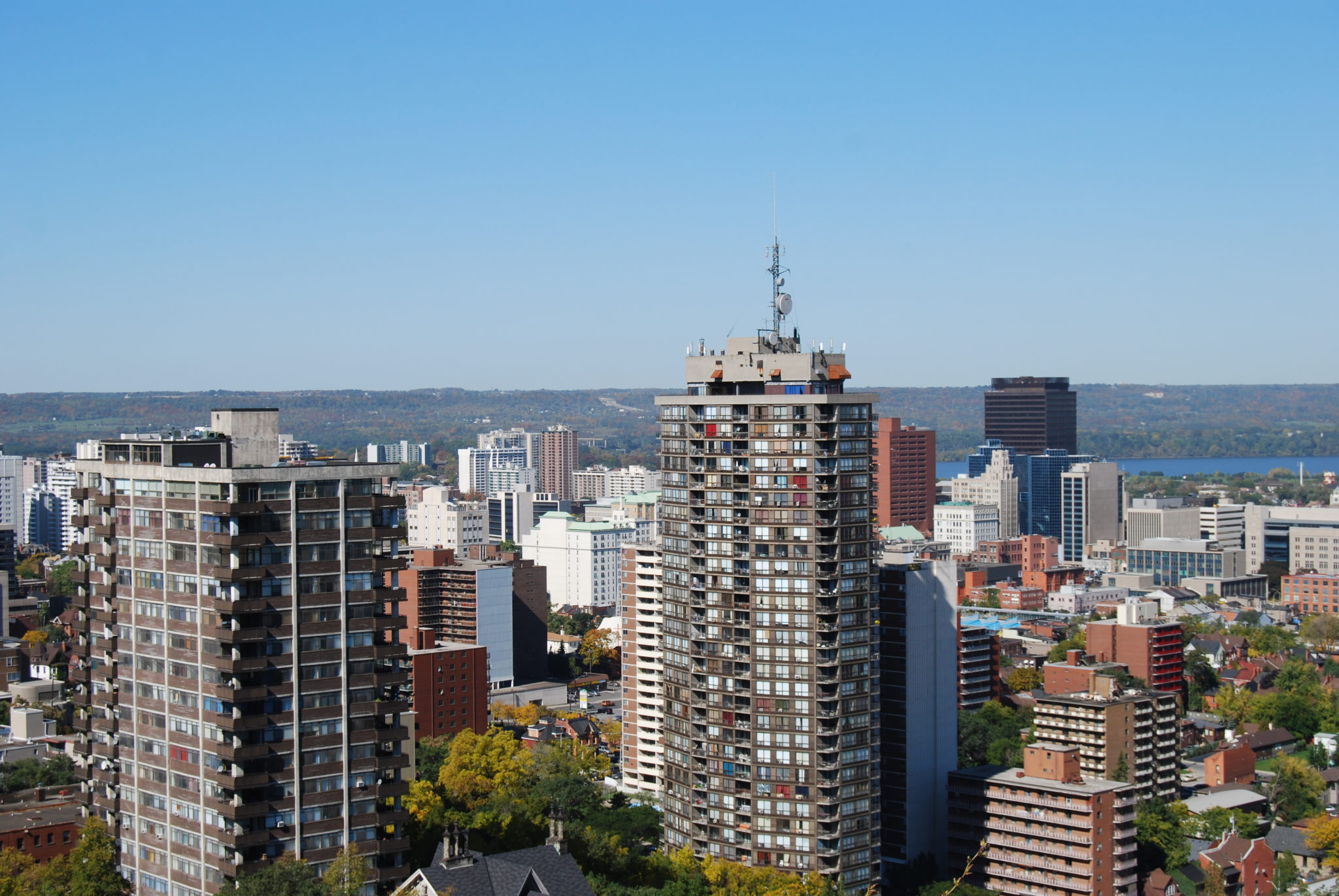 It was hard to believe when the announcement was made. The Government of Ontario, in a statement rushed due to the potential for a raucous reception, announced that funding for the Hamilton light rail transit system had been cancelled. The reason? A project cost no longer in line with the original funding commitment.

It didn’t take long for fingers to be pointed, and how convenient that they could be pointed at a man who could soon rival Premier Doug Ford for the province’s top job. The current Minister, Caroline Mulroney, stated that: “For many years, members of the former Liberal government, including former Transportation Minister Steven Del Duca, were not upfront about the true cost of the Hamilton [LRT] project.” Del Duca (running for the Liberal leadership), for his part, suggested in a statement of his own that: “From the first day he was elected, Doug Ford has been searching for a way to kill the Hamilton LRT.”

Hamilton Mayor Fred Eisenberger is clearly upset, as he has every right to be, calling the move to cancel the funding “a betrayal” and suggesting that the current government is not someone to do business with.

Okay, now that we have the political rhetoric and posturing out of the way, let’s talk turkey.

I have spent a lot of time in Hamilton, growing up just 25 minutes down the road in Brantford and having gone to school there. And I can tell you one thing with great certainty: the city needs the LRT. There are significant economic reasons and environmental reasons, not to mention modern modes of mobility are part of the cost of doing business in today’s global business climate.

So now we have a conundrum: how do you get the modern transit system you need without provincial backing? Well, I have a few suggestions. I would start with a pair of phone calls. The first should be placed to newly-minted Minister of Infrastructure and Communities Catherine McKenna. The Trudeau government has again suggested that transit in an infrastructure priority. Prove it. Need the votes in the House to make it happen? Federal NDP, your phone is ringing. It’s Ontario party leader Andrea Horwath reminding you where she lives (and the fact that you also listed transit as a key priority in your federal election platform).

Now, that’s not likely to get you the full, let’s say for argument sake, $1.5 billion if the cost really has gone up (and we are waiting to see the proof and where/wen it came from). So the second phone call, well that one gets dialed into Toronto to the Canada Infrastructure Bank. They have already sunk $1.28-billion into the development of the Réseau express métropolitain in Montreal. So the project fits the bill for investment. And with much of the business case for the project already completed, that should allow the Bank to fast-track the project some, meaning that the realistic timeline for support could be a handful of months to do the necessary due diligence.

This project can get done, with or without the support of the provincial government. And heck, maybe the provincial government can be convinced to provide the $1 billion towards the project. Or, maybe you can kick in some municipal dollars for the LRT thanks to the transportation project that $1 billion funds. Either way, that funding could still be used, in some way, as a means to an end.

No Hamiltonians, this isn’t the time for you to re-visit the merits of the project. Again. You naysayers have been heard. And you lost. The merits of this project are clear, at least until we truly appreciate the ‘real’ capital cost.

This is a good investment for whatever government(s) are smart enough to spend money on it. Yes, this is an unexpected blow out of absolute nowhere. But in no way, shape, or form should this derail the project.

Ontario, utilities to coordinate to speed up transit construction

ABOUT US
Thousands of Canada’s infrastructure key players and policymakers turn to ReNew Canada for exclusive, insightful content to help them build resilient public assets. Along with coverage of all main sectors and regular columns on legal and financing trends, each issue explores timely news, best practices, and focused roundtables.
FOLLOW US
© Copyright 2020 ReNew Canada
X