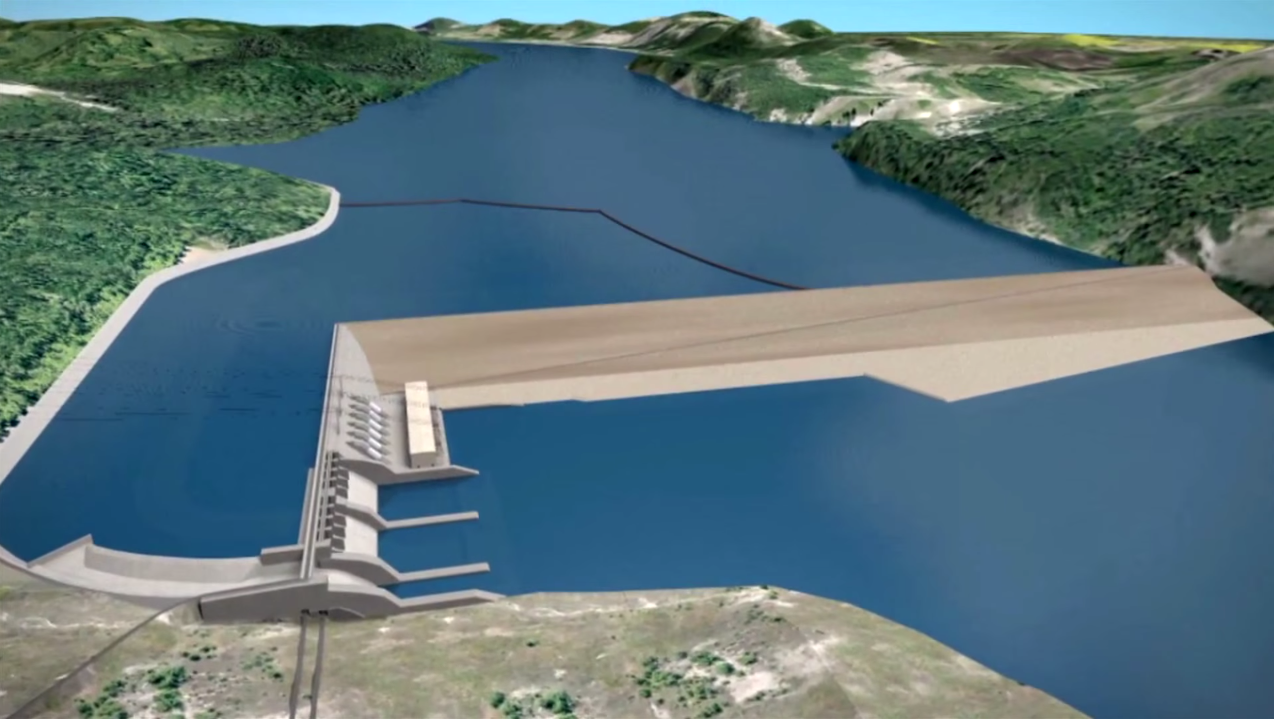 In a campaign that painted three different pictures of the future of infrastructure in the province, voters in British Columbia were divided in its support for the Liberals and NDP, providing the province with the potential for its first minority government in 65 years.

The campaign was often plagued by personal shots and party accusations, and polls leading to election day had the Liberals and the NDP within the margin of error at one or two points apart. However, many were speculative of the polling data this time around after what happened in 2013. In that campaign, polling data showed the NDP up as much as 20 per cent in the polls, and significantly ahead leading into election day, only to see the Liberals walk away with a fourth straight majority victory and 15 more seats than the New Democrats (49-34).

It was a tight race for much of the night, with the Liberals and NDP holding the lead at various points throughout the evening as the results poured in. Nearly four hours in to election, the picture was finally painted, with the Liberals capturing 43 seats, the NDP 41, and the Greens 3 (as of 3:10 a.m. EST). That historic split gives B.C. its first minority since 1952.

Divided on infrastructure
The infrastructure campaign featured distinct visions for the province’s energy future, as all presented different visions of the future of the $8.775-billion Site C energy project. The Liberals, led by Premier Christy Clark, plan to forge ahead 1,100-MW hydroelectric project along the Peace River despite growing concerns over energy demands in the province. Under the guidance of leader John Horgan, the New Democratic Party would have halted the project until further review by the B.C. Utilities Commission. As for the Green Party, whose leader Andrew Weaver is the only party member who held a seat in the B.C. legislature during the past term, believed the project to be environmentally irresponsible, and would have cancelled the construction.

The parties also differed on their approach to funding transit and transportation in the metro area. All three parties announced they would match the federal government commitment of $2.2 billion for Metro Vancouver transit projects, but the Greens said they would halt progress on the $3.5-billion replacement of the George Massey tunnel with a new 10-lane bridge. The NDP suggested it would provide $360 million for new SkyTrain rail cars, as well work with regional municipalities to develop a new model for the governance of TransLink. The Liberals called for a new referendum on transit funding for the Broadway and Surrey LRT systems.

Tolling also became a much-discussed issue in the Vancouver area after the NDP announced that they would plan to eliminate the tolls on both the Port Mann and Golden Ears bridges. The Liberals stated that they would cap annual tolls at $500 per year, which would also apply to the bridge replacing the George Massey tunnel as well as the new Pattullo bridge. The Green Party countered with what they called a ‘rational’ tolling system for the Pattullo and George Massey.

The results
As for the Minister of Transportation and Infrastructure prior to the election call, Todd Stone was successful in capturing the riding of Kamloops-South Thompson for a second term, reclaiming his seat by nearly a three-to-one margin. Claire Trevena, the NDP’s transportation critic, also recaptured her seat in North Island by close to 3,000 votes despite a strong push by the Liberal party to try and get Dallas Smith, former president of the Nanwakolas Council.

See also  The wisdom of green infrastructure for Manitoba's future

But absentee ballots could still provide the deciding factor in this campaign. In the riding of Courtenay-Comox, a riding won by the NDP by just nine votes, Liberal candidate Jim Benninger is a former base commander of CFB Comox, whose members traditionally vote through absentee ballot.

But with absentee ballots to be counted May 22-24, the future of B.C. may not yet have been decided.

The ICBA perspective
The Independent Contractors and Business Association of British Columbia (ICBA) chose to endorse the Liberal Party during the 2017 campaign.

“They were the only party that had a plan to grow the economy,” said Chris Gardner, president of the ICBA. “You can’t grow an economy if you don’t invest in the key infrastructure projects.”

Gardner went on to suggest that the other major parties lost sight of the necessity to make investments in infrastructure to grow the economy, as seen by the opposition raised to projects like Site C and the Massey Tunnel replacement. He also suggested that such investments needed to be made while also being fiscally responsible, which the Liberal track record of balanced budgets had proven.