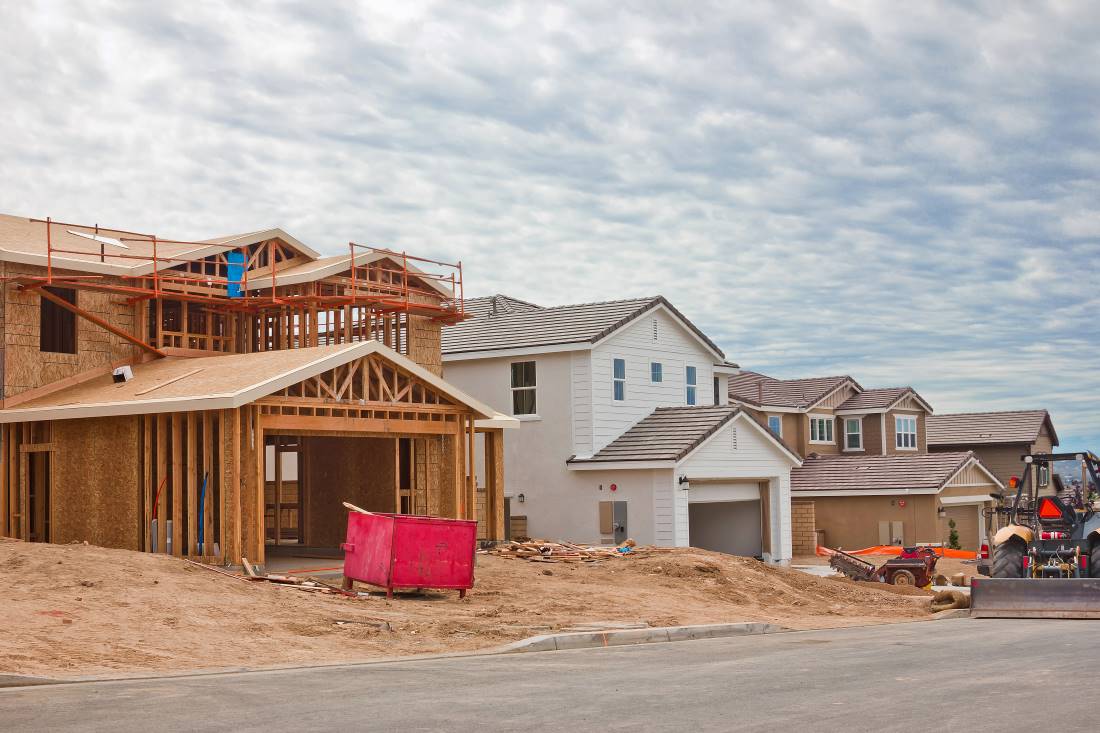 The Residential Construction Council of Ontario (RESCON) is hosting a free online summit on Oct. 6, 2022, to examine what has been done to boost the housing supply in the province and discuss what governments, industry and stakeholders need to do going forward.

Municipal Affairs and Housing Minister Steve Clark is scheduled to provide an update on legislative and policy initiatives announced by the province that aim to increase the supply of housing stock.

RESCON president Richard Lyall will set the stage for the event with a summary of what’s happened since an initial summit held last March that explored short- and long-term solutions to the problem.

“Although the homebuilding industry has slowed due to a variety of factors such as supply chain problems, material shortages, inflation and rising interest rates, our population continues to grow and with more than 400,000 immigrants coming to Canada each year, the need is still great,” says Lyall. “We are in a full-blown housing crisis on a scale that has never been seen in several generations and will only be able to build the number of homes required for our growing population if all three levels of government embrace bold initiatives. The Province of Ontario has started the ball rolling with three laws intended to improve the housing supply chain. All three levels of government have a unique role to play, and we need an all-hands-on-deck approach to tackle this critical issue.”

The event, called Housing Supply Summit 2.0: Progress Report, will feature panel discussions on what outstanding housing reforms are needed to increase the supply of housing and how to achieve widespread choice in housing. The summit runs from 1 to 5 p.m. The lobby will open at 12:30 p.m.

Toronto Regional Real Estate Board chief market analyst Jason Mercer will present the organization’s housing market outlook for 2022 and Ted Tsiakopoulos, senior economist/specialist at CMHC, will highlight how co-ordination between transit and land use policies can help fill supply gaps identified in a recently released CMHC supply report. Arash Shahi, CEO of AECO Innovation Lab, will speak about digitizing the development approvals process and address how a pilot in Simcoe County will act as proof of concept for the One Ontario initiative.

Presently, Canada has the lowest amount of housing per capita and the highest cost of housing in the G7. As outlined by the Housing Affordability Task Force, Ontario needs more than 1.5 million new homes within the next decade. In Toronto, however, policy changes are slated to be implemented over the next 12 to 18 months that will drive up costs and be passed on to new home buyers.

“This summit is a great opportunity for developers, builders, construction industry stakeholders, and government representatives to learn more about what needs to be done to solve the problem,” adds Lyall. “It is extremely timely as municipal elections are to be held just a few weeks after the summit date.”