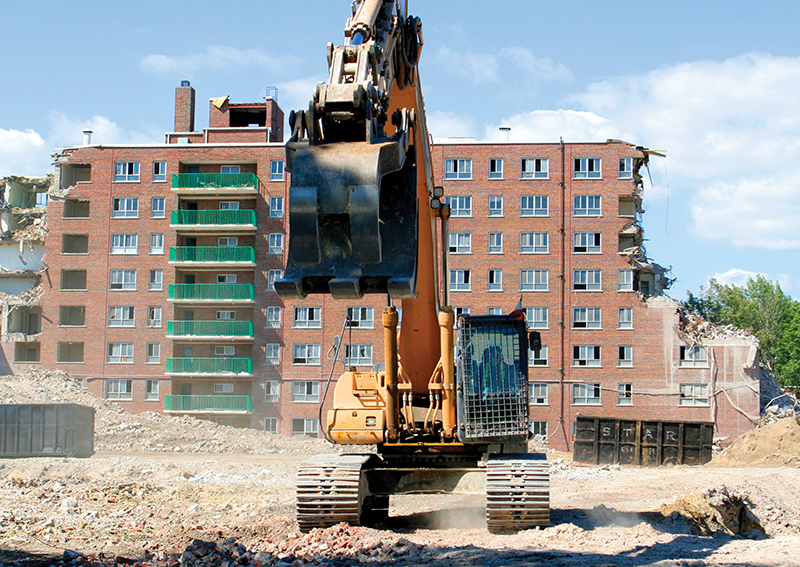 By Elliott Cappell and Ryan Ness

Trinity Bellwoods, a park in downtown Toronto, was in the national news spotlight in May. Media descended on the park to report on the crowd of 10,000 who had turned up to suntan on a sunny Saturday, seemingly without physical distancing. The Premier and the Mayor each weighed in. Pundits speculated, editorials were written, and conclusions were drawn about what that incident meant for re-opening the economy.

However, at the same time there was another important story playing out in Trinity Bellwoods—one which offers an important insight for policymakers about public places as we craft our national effort to recover from the Coronavirus:

In mid-March, the City of Toronto converted the Trinity Bellwoods’ community centre into a shelter for people experiencing homelessness. Like many temporary and even permanent shelters, conditions did not allow for social distancing and led to a much greater rate of COVID-19 illness than in the general population. This story highlighted the reality that Canada’s public buildings are often not adequate for our public need.

Across the country, our schools, community centres, libraries, courthouses, firehalls, public offices, and especially public housing are central to the life of every community. There are hundreds of thousands of public buildings: the federal government owns or leases 37,000 buildings, the City of Toronto has about 7,000, and the same can be said of every province, territory, and city.

However, as the COVID-19 pandemic has illustrated, the supply, quality, and function of public buildings are often inadequate, especially in times of crisis. A recent Treasury Board review stated 30 per cent of federal-owned public buildings in the National Capital Region are in “poor or critical” condition. About two-thirds of public buildings are owned and operated by municipalities and their agencies, who are faced with a double crunch of needing to repair, upgrade, or repurpose to accommodate a new reality while also facing extreme budget shortfalls as a result of the current economic crisis.

The retrofit and renewal of public buildings could be an important element of a national economic recovery effort to “build back better,” one that improves the quality of community life while helping to prepare us for a world of decarbonization, growing climate risk, and the aftermath of the COVID pandemic.

The benefits of building renewal and retrofits in ‘normal’ times are well established, especially in terms of transition to a low-carbon economy. Retrofitting Canada’s building stock is an absolute necessity for achieving our climate change commitments and since public buildings tend to be older and more inefficient it makes sense to focus on them for retrofits.

In addition to the substantive energy and cost savings that could be achieved, a large-scale initiative to retrofit public buildings could be an important opportunity to learn how low-carbon building retrofits can be executed efficiently and at a large scale across the country. This ‘Retrofit Economy’ could create over 150,000 Canadian jobs, according to research from institutions such as Canada Green Building Council and The Atmospheric Fund.

Renewal and retrofit of public buildings are also an important opportunity for our collective resilience to climate change. Public buildings such as community centres and schools are hubs for the response to any crisis, including in times of flooding, heatwaves, snowstorms, and power failures. With climate change increasing the frequency and severity of extreme weather, public buildings will be called upon more often and with more demand in the decades to come. The physical resilience of those buildings will have a direct impact to the delivery of important services and ultimately to how Canadians fare in a time of increased climate risk. And with ever-growing demands on public budgets we can ill afford to continually repair and replace buildings that cannot withstand the effects of our future harsher climate.

The context of COVID-19 significantly strengthens the case for investing in renewal of our public buildings because they are currently, for the most part, empty. Much of the cost of conducting a retrofit and most of the annoyance comes from the displacement of the people who normally work or use the building. Just ask the 3,500 Ontario Public Servants who have been displaced from Queen’s Park while the Province spends over $1 billion on rehabilitating offices. With most of our public buildings either empty, underutilized, or with public servants working from home, retrofits could produce the same long-term benefits while incurring fewer short-term costs.

There is one exception to the state of occupation of public buildings: public housing. Public housing is not just full, it is overflowing. Over 500,000 Canadians live in social and affordable housing, with over 250,000 families on waitlists. Meanwhile our shelter systems for people experiencing homelessness are at 99 per cent capacity in some cities. Research from the Toronto Foundation shows that COVID-19 could lead to unprecedented levels of homelessness: potentially 13,000 additional people in the GTA alone without a home in which to shelter, let alone isolate, work, and live through the pandemic. Research from the Association of Community Organizations for Reform Now (ACORN) show similar statistics nationally, with 35 per cent of renters fearing they would not make rent this year.

The quality of one’s housing has a direct impact on how one will fare in any shock. This is a well-known reality of climate resilience planning. It is well studied that the poor state of Canadian public housing, such as inadequate indoor air quality, results in poor health outcomes. Other factors such as low rates of internet access create barriers to participating in the economy for residents. These were bad enough in good times, but with a virus circulating indoors and employment opportunities even more closely tied with the ability to work from home, the quantity and quality of Canadian public housing may be more critical than ever. A renewal and expansion effort could simultaneously improve its livability, energy efficiency and climate resilience.

See also  In the Know

Public buildings are the foundation of community life and are essential to our individual and collective wellbeing. Our public buildings and especially our public housing need investment to not only provide this function under ‘normal’ conditions, but to also see us through the pandemic recovery and support us in an era of climate change.  A concerted effort to renew public buildings could be the opportunity of a generation to improve their resilience and efficiency, and to and support the welfare of communities and users that depend on them.

(This article initially appeared in the September/October 2020 edition of ReNew Canada.)

Elliott Cappell, is the national director for climate change and resilience at WSP Canada.

Ryan Ness is the adaptation research director at the Canadian Institute for Climate Choices.

Featured image caption: It is well studied that the poor state of Canadian public housing, such as inadequate indoor air quality, results in poor health outcomes.