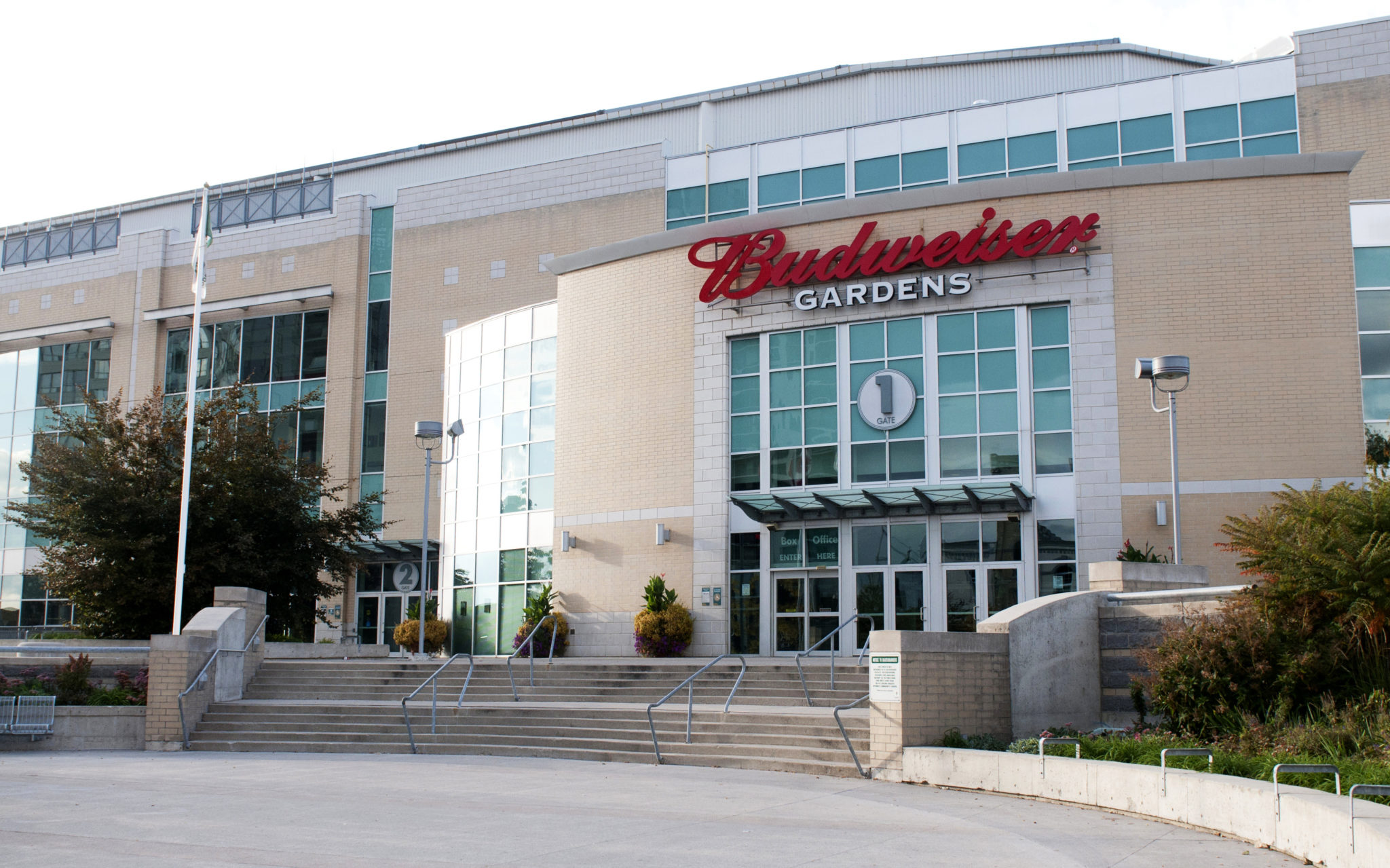 Municipalities have shifted their thinking on the development of community infrastructure, bringing projects back from the outlying areas and back into redeveloped lands in the city centre.

As the core of the discussion at WeirFouldsʼevent focused on ʻmunicipal infrastructure projects that can promote economic development or revitalization in downtown coresʼ, the recent development of sports and entertainment centres, cultural facilities, convention centres, and post-secondary education campuses are helping to provide new life within city centres.

Ron Bidulka, managing director of consulting & deals for PricewaterhouseCoopers, presented that this is part and parcel with ʻthe rise of the 18-hour cityʼ, one where people can live, work, and play without ever having to leave a few kilometre radius. That model not only takes the development of quality housing and strong employment opportunities, but also the amenities and entertainment that meet peopleʼs social and retail needs after the work day is complete.

This shift can be seen in major centres across Canada already, and other centres are looking to follow suit. Cities like St. Catherines, Edmonton, St. Johnʼs, and London. Moncton and Halifax are among the communities with significant entertainment projects under development currently, plus Ottawa, Saskatoon, and Calgary are among those looking to bring outlying facilities back into the city core.

The reasons for the move including the existing critical mass of development that already exist in the core, versus the need for new development for projects on the outskirts. Those facilities need market forces to attract people to the venue, whereas facilities in the downtown have amenities such as restaurants and retail that already bring people to the core. Also, the development of significant sports, entertainment, and cultural venues in the core provide new support for existing businesses, and can lean on current parking capacity to help offset the need for massive lots or structures to support vehicle transportation. There is also the transit component to consider, as cities already have established, functioning routes to the city core whereas new routes and additional resources are needed to meet the needs of outside development.

Core developments are not without their challenges though, as outlined in a presentation from University of Windsor president and vice-chancellor Alan Wildeman. The university had plans to move its law school to a historic building in the communityʼs downtown core, the Paul Martin Building. However, the university was unable to meet the funding challenges posed by the move, not just in turning the building into a classroom space, but also in remediating and renovating the building and its property. This can be a challenge in other urban cores across Canada, where partial and full brownfield sites can make rehabilitation cost prohibitive unless secondary funding resources can be found to help fit the bill.

Building the 18-hour city takes building entertainment within footsteps of where people work and play. The residential shift from rural to urban is now being met with a similar shift in our sport, entertainment, and cultural infrastructure.

What is a Smart City?