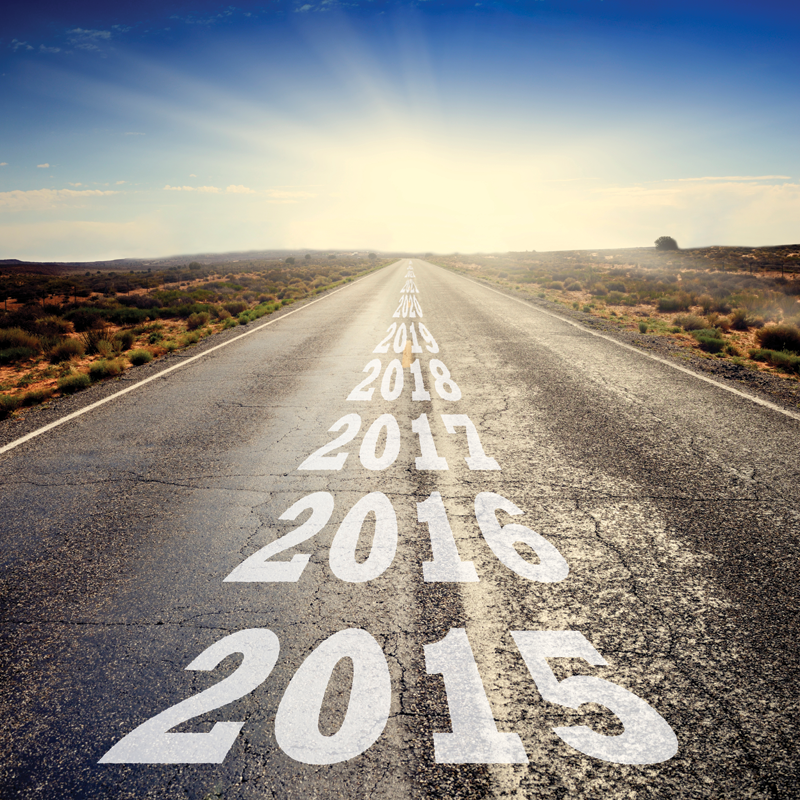 In 2009, the City of Edmonton began its Neighbourhood Renewal Project, a long-term strategic approach to address infrastructure needs such as rebuilding and renewing roads, sidewalks, and streetlights in Edmonton’s neighbourhoods and on collector roadways. That same year, Edmonton switched from an annual to a multi-year approved capital budget.

“Good asset management is about the collection of assets, not just the individual projects,” said Bradley Leeman, Edmonton’s director of infrastructure and funding strategies. “So when you have a multi-year plan, you can think in terms of programs, such as a neighbourhood renewal program, or an arterial road program.”

A growing number of municipalities are moving toward multi-year capital budgets to ensure greater stability for their infrastructure programs. The approach is seen as a way to better support a city’s long-term goals and vision.

Edmonton’s 2015-’18 Approved Capital Budget is its third multi-year capital budget. The first two spanned three years, while the latest covers four, to match Alberta’s switch to a four-year municipal election cycle. The budget is offset one year from the election, giving councillors a year to become familiar with the issues before being asked to approve the next four-year budget.

Leeman emphasized that it’s a fixed capital cycle, not a rolling one. “We spend a year and a half planning, we get it approved, and then we’re good for four years,” he explained (although planning starts again two and a half years in). Twice a year, they have a “Supplemental Capital Budget Adjustment,” which allows the administration to recommend changes to council in order to react to changing situations or unforeseen circumstances.

“When we talk about asset management, we’re talking about the whole asset life cycle,” explained Ross Homeniuk, director of KPMG’s Global Infrastructure Advisory. He said that, while many municipalities have multi-year capital plans or forecasts, most still only approve budgets on a year-by-year basis. “If a municipality is going to commit to improving the condition of road infrastructure, or renewing sewers to improve reliability and reduce overflows, these are big, programmatic types of investments that take multiple years to complete. So part of the concern is that if council is only approving one-year budgets, even though asset managers are getting what they need this year, there’s no commitment to maintaining that over the longer term.”

Service implications
Bluntly put, when there’s no long-term commitment, glitzy, high-profile projects can divert funding from other more boring but necessary ones. On this front, Homeniuk said managers need to be able to convince decision-makers of the larger service implications of doing—or, especially, not doing—certain work.

“In many cases, there hasn’t been enough analysis to talk with council in terms of trade-offs,” he said. “If asset managers want to build this recreational facility, or park, or transitway, where can they find the money, while still managing the overall risk to other services? Or if the asset managers say they need $120 million a year to meet service objectives and council says it can only give $80 million, they need to be able to communicate what the difference is going to be in terms of outcome and service impact.”

It’s therefore important for municipal managers and administrators to have a comprehensive understanding of the service relationships of infrastructure—that is, how the state of an asset affects users and the community.

“One of the challenges facing municipalities is being able to look at level of service in a broader context,” Homeniuk said. For instance, there are many implications associated with having roads in poor condition, including safety, public perception and efficiency considerations, travel times,
et cetera. Yet current analysis is mostly focused on the roughness or condition rating. “These things must be viewed holistically in order to get the whole picture and truly understand benefits and costs.”

He said he sees multi-year capital budgets as an important tool in helping municipalities achieve those service-related outcomes.

Cost savings
In Edmonton, multi-year budgets have also led to cost savings. Approved funding means the city can give out multi-year contracts. This usually nets better unit pricing because contractors have that longer-term certainty and a certain economy of scale. Under Edmonton’s Neighbourhood Renewal Program, for example, a tender might be for three or four neighbourhoods, each for about two years of reconstruction, resulting in a six-year contract.

“It forces contractors to up their game,” Leeman said. “They can invest in their businesses, sign lease deals for specialized equipment, hone the skills of their employees. If you’re doing things ad hoc, a contractor might just be involved for a few months, so they won’t put the same investment into the finer things.”

Leeman, who also chairs the Canadian Network of Asset Managers (CNAM), admitted that multi-year budgeting can be more challenging for small municipalities, which generally have fewer resources to devote to planning.

However, he noted that it can be helpful for municipalities using debt to finance their capital projects. “In a multi-year plan, you can think about debt holistically and be more efficient in debt management to make sure you’re maintaining financial sustainability.”

Other cities
Calgary has had a multi-year planning process in place since 2006 (also recently moving from a three-year to four-year budget to reflect the new municipal electoral cycle). Council approves adjustments to the four-year plan annually, to respond to emerging events and unexpected issues, and an additional, more comprehensive mid-cycle adjustment is being introduced for 2015-’18.

Likewise, the City of London, Ontario will be moving toward a four-year approved budget—operating and capital—beginning next year. Council would approve the four-year spending envelope in 2016 (covering 2016 to 2019) and significant adjustments would be brought back for council consideration annually. This would provide the funding mechanism to support the council’s vision and strategies identified in its strategic plan. Other expected benefits include improved accountability and transparency.

In the Regional Municipality of York—whose responsibilities to its nine Ontario municipalities include drinking water production, waste and wastewater treatment, regional roads, and regional transit—the capital budget is based on a 10-year plan. Kelly Strueby, director of the Office of the Budget, explained that, while it is not a multi-year budget per se, council is asked to approve “Capital Spending Authority” for projects requiring an immediate, clear commitment spanning several years.

The region has, however, moved to a multi-year operating budget. After an initial foray two years ago, this year marks its first fully fledged, multi-year budget, corresponding to the new council’s term of office. Council approved the operating budget for 2015 and an outlook for 2016-’18; the approved outlook will serve as the basis for the following year’s budget, and so on until 2018.

“Multi-year budgeting provides a longer-term outlook for program and service planning,” Strueby affirmed. “It helps tighten links between budgeting and strategic priorities, it helps improve fiscal discipline, and it reduces uncertainty about future tax levy increases.” On the down side, “the further out you go, the less perfect the information you’re working with.”

Making the switch
Ultimately, Homeniuk said he sees longer budget cycles as key to meeting long-term objectives of infrastructure improvement. “It improves [the] level of certainty and allows organizations to pursue different strategies around their infrastructure, to help ensure that the funding is available for long enough to be able to realize the outcomes they need to achieve.”

And Leeman said that, while moving from a one-year to a multi-year budget may seem like a big leap, it’s really not. “It’s hard at first to get it going, because there’s a lot of ingrained thinking, both politically and administratively, but it’s worth it. It’s a lot of work to get there, but now we have a four-year budget that we’re all pretty proud of, and we can concentrate on implementing it.”