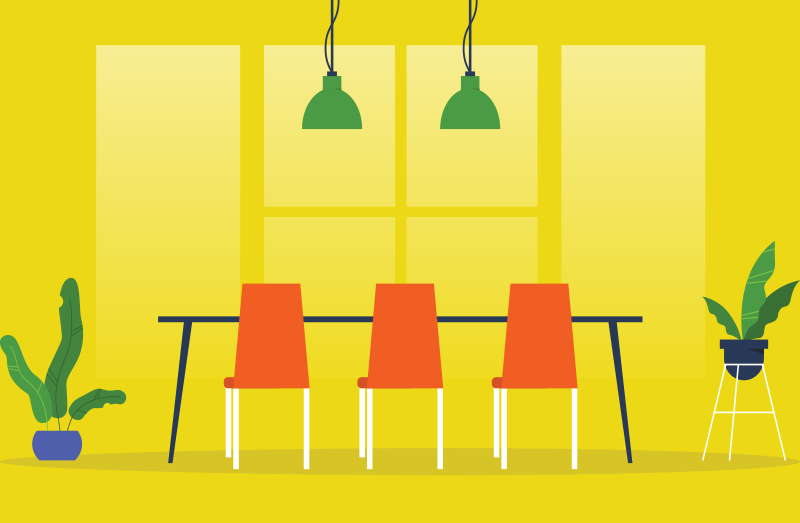 With the financial crisis of a generation upon us, municipalities are between a rock and a hard place. Raising taxes now is not an option and, unlike other levels of governments, they are not legally allowed to run operating deficits beyond one year. So, to find long-term solutions to the massive budget shortfalls and declining service levels our cities and towns face, we’re going to have to have some difficult discussions beyond the coming (and necessary) wave of bailouts, deferrals, and stimulus.

Municipalities are often referred to as “creatures of the provinces”, but Canada’s 3,573 little “creatures” across Canada have grown up. Local governments in Canada are doing much of the heavy lifting on the front lines in the family, but are often treated like children on a fixed transfer payment allowance. They’re expected to deliver and keep the guests happy, but with very limited tax revenue or powers and tight restrictions on debt, municipalities are often forced to go cap in hand to the provinces, who then talk to the feds. Those two argue and then either criticize or download chores on their municipal children or tease their always-working, aim-to-please-kids with a small slice of the revenue pie and a few dribbles of declining gas tax. If they’re lucky, they might get slipped 50 bucks at stimulus time. Kind of tough to grow up in that constitutional family dynamic, especially when the piggy bank is perpetually empty.

I’m not a constitutional lawyer, but there must be a better way to balance municipal autonomy with provincial and federal authority that more fairly allocates services and costs. Can our Canadian constitution be changed to give municipalities more power and financial authority over their jurisdictions? If our municipalities (aligned in provincial caucuses) had provincial powers, do we need provinces at all? Is there a better way to fund and manage our public infrastructure and the levels of service we require?

Kristin Good, a professor in the Department of Political Science at Dalhousie University, said in a recent Institute for Research on Public Policy article that: “unfettered provincial power over municipalities must be curtailed, but municipalities should not be taken outside the scope of provincial authority through an amendment to our country-wide constitution.” Enid Slack of the Institute of Municipal Finance and Governance said in a recent Toronto Star article that, “the COVID-19 crisis has in many ways brought out the best in all our governments and shown how well they can work together. This collaboration needs to continue, particularly to alleviate the effect of the crisis on local finances.”

I think everyone agrees that governments should take a hard look at which level provides, and pays for, which public services. The three members of our constitutional family should continue to work through our short term needs today but let’s use this moment of togetherness to have a deep family discussion on how to more equitably share the income, and the chores tomorrow.

Todd is the founder of this magazine and applauds the efforts by the Federation of Canadian Municipalities to get the federal government to allocate $10 billion to cover municipal budget shortfalls, but like the 50 bucks, it’s never enough and it’s gone before you know it.