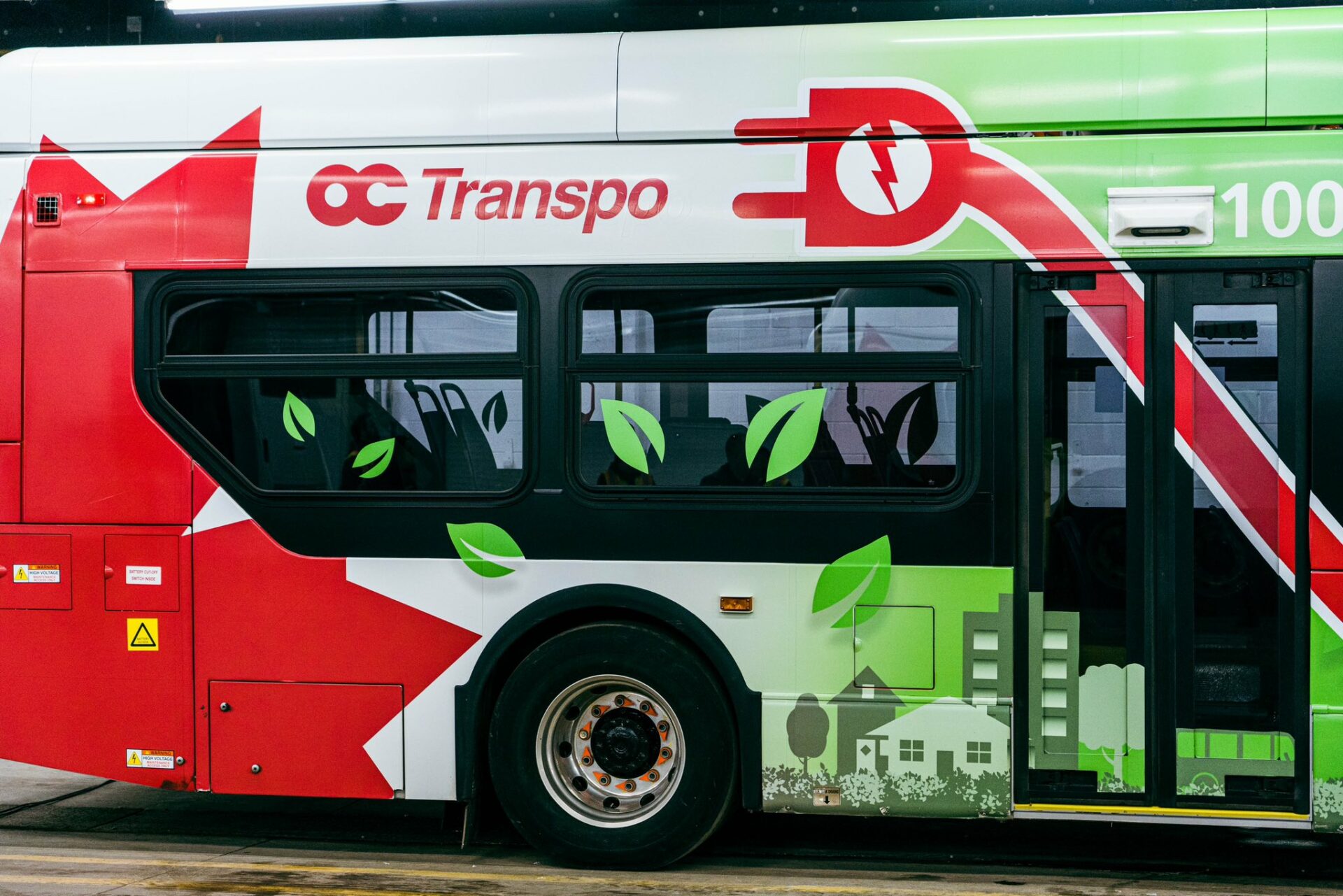 The Government of Canada announced $350 million in federal funding to contribute towards the purchase of 350 zero-emission buses and install related charging infrastructure for the City of Ottawa’s bus fleet.

These new electric buses will replace current diesel-powered buses in the City’s public transit fleet. The City will install the required charging infrastructure, build a new vehicle storage facility and upgrade two existing ones, and purchase other related infrastructure to maintain and operate the battery electric buses.

“Continued prosperity in the 21st century will depend on our ability to innovate and respond to the climate crisis. Canadian cities are rethinking their infrastructure needs to support a growing population with increasing transit needs. The Government of Canada’s significant investment in the electrification of Ottawa’s bus fleet will help the city reduce street noise, pollution, and energy costs, while simultaneously bolstering the local economy,” said Mona Fortier, President of the Treasury Board and MP for Ottawa-Vanier.

The electrification of vehicles is a key initiative toward the City of Ottawa’s Energy Evolution Strategy goal of reducing GHG emissions in municipal operations by 100 per cent by 2040 and demonstrates the City’s commitment to lead by example. With the gradual phase-out of diesel buses as they reach the end of their life cycle, OC Transpo is targeting a fully zero-emission bus fleet by 2036.

“Any investment in public transit in Ottawa is an investment in the environment. With the new funding for our zero-emissions bus program the Government of Canada is contributing to these shared and critical priorities. These new buses will help OC Transpo continue its work towards reducing greenhouse gases and convert our fleet to zero-emission electric fuel,” said Ottawa Mayor Mark Sutcliffe.

At its meeting on January 25, 2023, Ottawa City Council will consider the budget authority requests to begin the procurement of zero-emission OC Transpo buses and related charging infrastructure.

$72M in funding for Nokia to transform Ottawa facility into technology...