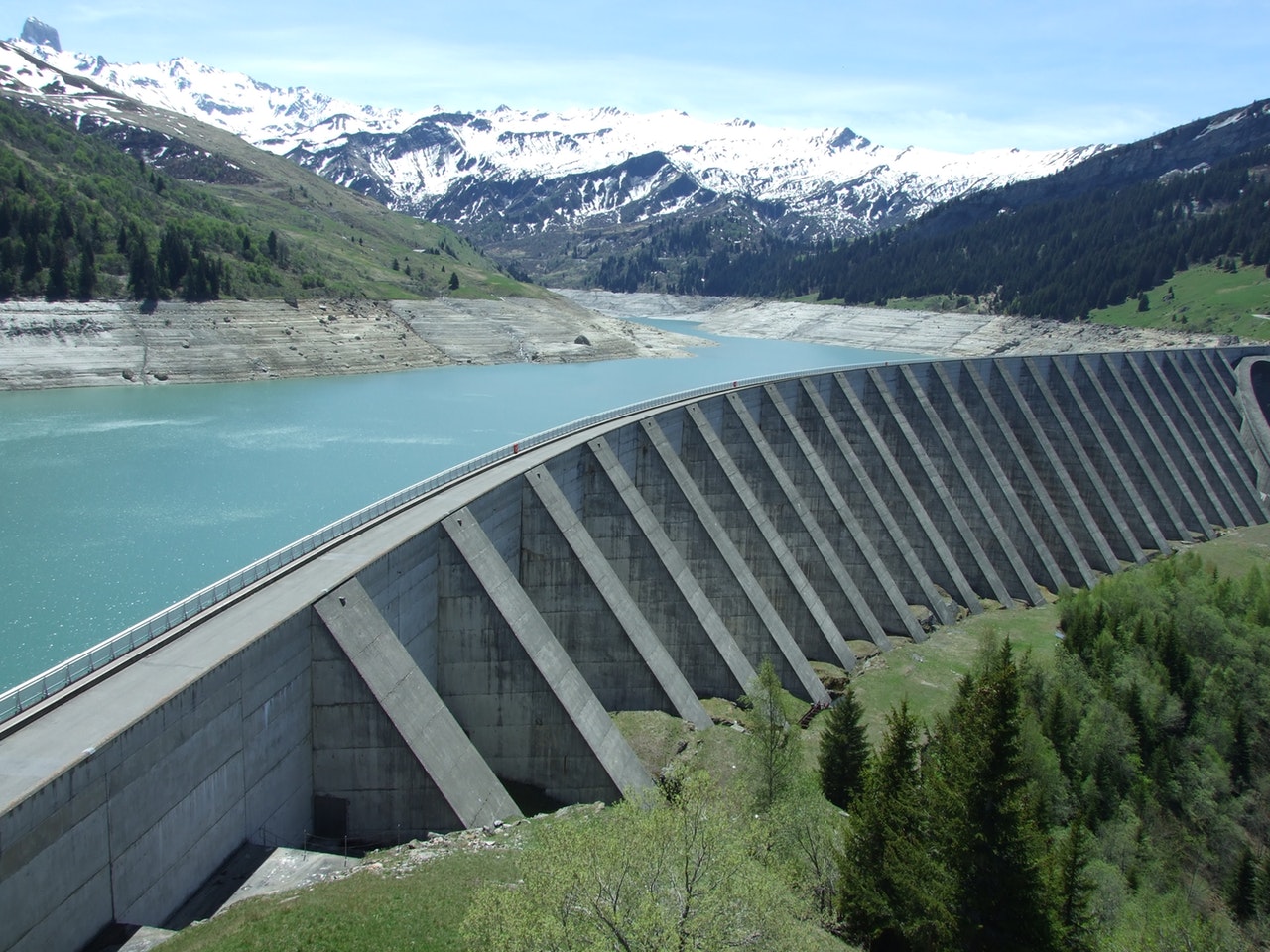 Innergex Renewable Energy Inc. and the Pituvik Landholding Corporation announced the closing of a $92.8 million non-recourse construction and term project financing with The Manufacturers Life Insurance Company for the construction of Innavik, a 7.5 MW run-of-river hydroelectric facility on the Inukjuak River near Inukjuak, Nunavik, in northern Quebec.

“Reaching financial close for the Innavik Project initiated by our community in 2008 in order to reduce local greenhouse gas emissions is a historic achievement,” said Sarah Lisa Kasudluak, president of Pituvik. “Being able to secure substantial funding demonstrates how, through self-determination, we can carry out projects with significant social, environmental and economic benefits for our people.”

The total construction costs are estimated at $127.8 million and will be mainly financed through the $92.8 million construction loan. The construction loan will convert into a 40-year term loan carrying a fixed interest rate of 3.95 per cent once the facility reaches commercial operation scheduled in December 2022. The 40-year term loan is set to match the duration of the 40-year power purchase agreement signed with Hydro-Québec Distribution. The remaining $35.0 million will be financed by Innergex and Pituvik.

“Thanks to an impressive 40-year power purchase agreement with Hydro-Québec Distribution, we were able to negotiate excellent debt repayment terms that will positively impact the facility’s cash flow once the project reaches commercial operation,” said Michel Letellier, president and chief executive officer of Innergex. “This is exciting news because with the 50-50 partnership structure in place, it means that the Inuit community of Inukjuak will enjoy immediate benefits from the facility’s operations, which in turn will foster the economic development of the region.”

The Innavik project is reportedly the first partnership between an Inuit corporation and an independent power producer. This innovative project will provide customers of Inukjuak’s off-grid system with clean and renewable energy, replacing diesel for their basic electricity and heating needs. Revenues generated by the facility will enable the community to set up local support programs for youth and elders, to develop local initiatives to improve social well-being in the community, and to support entrepreneurship.

Construction of the Innavik project has been underway since the construction sector was been allowed to reopen in Nunavik on July 6, 2020 under certain conditions.

The Innavik project is expected to be able to produce a gross estimated long-term average of 54.7 GWh and a $8.6 million projected adjusted earnings before interest, taxes, depreciation, and amortization per year on average for the first five years of operation.