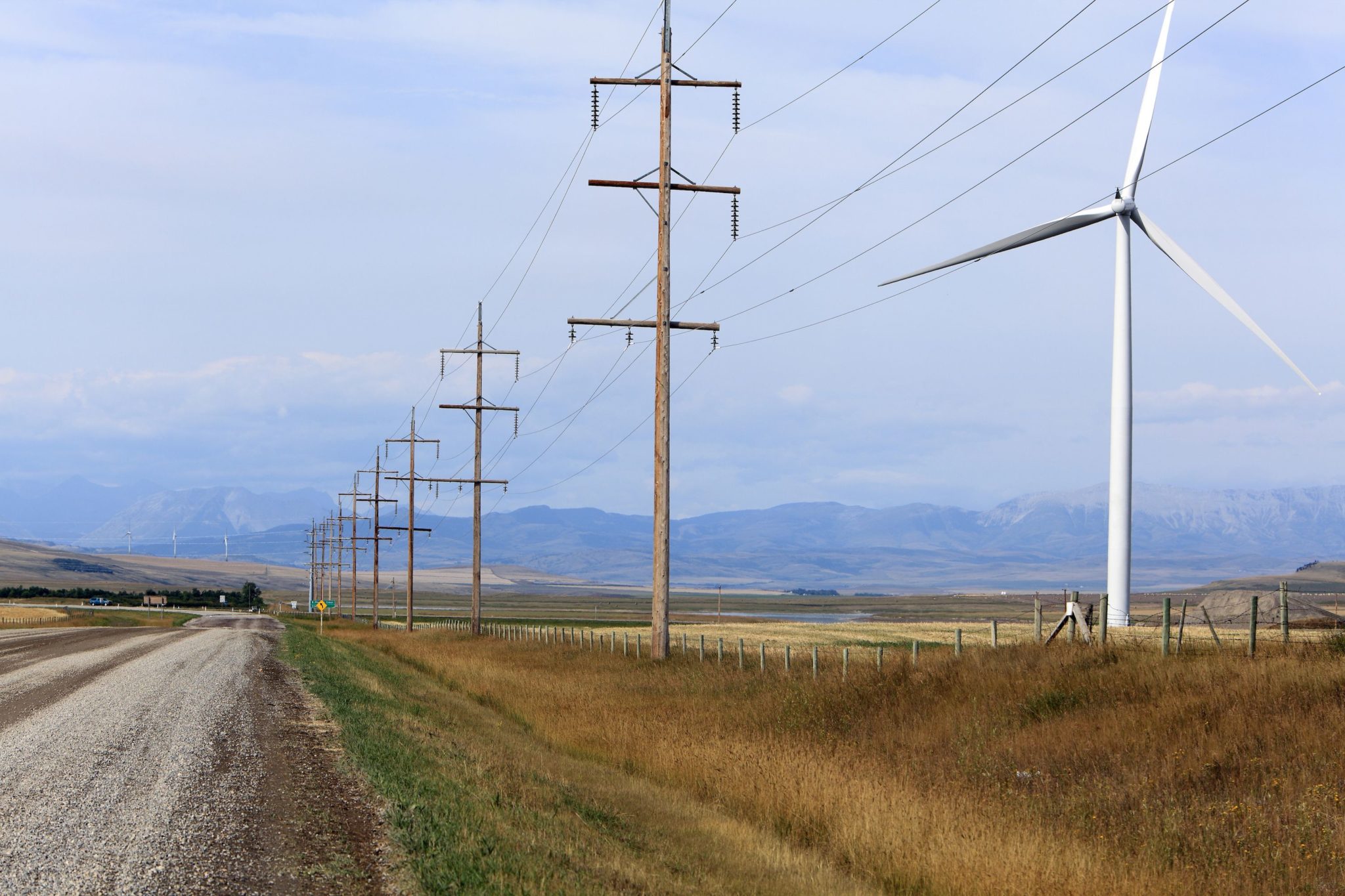 Five new members have been appointed to the Manitoba Hydro-Electric Board, just a few days following the abrupt resignation of nine members of the board.

“The five new appointees to the board come from diverse sectors and bring a wealth of knowledge and experience to the work of the corporation,” said Cliff Cullen, Manitoba’s Minister of Crown Services. “Our government is confident and excited that these qualified and capable individuals are willing to take up the challenges that lay ahead of Manitoba Hydro and that they will work in the best interest of the corporation and of all Manitobans.”

James has been the chief executive officer of WinnipegREALTORS since 2016. Prior to that, she served as president and chief executive officer of Economic Development Winnipeg, where she provided leadership, strategy and oversight to all aspects of economic development, investment attraction for business, emerging technology opportunities, community and social development, and tourism development services. She holds a master of business administration from the University of Guelph as well as several real-estate related certifications.

Moore recently retired from serving as the president of the Manitoba Home Builders Association and is currently a consultant for the Urban Development Institute. He previously served as regional vice president of the Nature Conservancy of Canada and has served on numerous boards provincially and federally.

Meeches is the president and executive producer of Eagle Vision Inc. and Meeches Video productions, two Winnipeg-based production companies. She has received numerous awards and nominations, including the 2007 National Aboriginal Achievement Award for Media and Communication and the 2009 YMCA-YWCA Woman of Distinction Award in the area of creative communications.

McKague is the senior legal counsel for Bell Canada. She previously served as the director of corporate communications and community investment for MTS. She holds a bachelor of commerce degree from Queen’s University and a law degree from the University of Manitoba. She has also served on various boards including the Bumper Crop Early Learning Centre and SEED (Supporting Employment and Economic Development).

Linden was most recently the operations director at Southport Aerospace Centre Inc. He was responsible for the airport and safety management system and part of negotiations on a long-term contact with the Department of National Defense for military flight training. He continues to serve as special projects advisor for Southport and has served on numerous community boards.

Cliff Graydon is the MLA for Emerson and continues to serve on the board. Prior to his election to the provincial legislature, he was a farmer in the Woodmore area and a founding member of the Manitoba Beef Producers.  He has also served on several other agriculture and conservation boards.

“Our government wishes to thank the outgoing members of the Manitoba Hydro board for their service and for the work they have done on behalf of all Manitobans and recognize the significant challenges that they were met with in terms of the financial position of the corporation,” said Cullen.