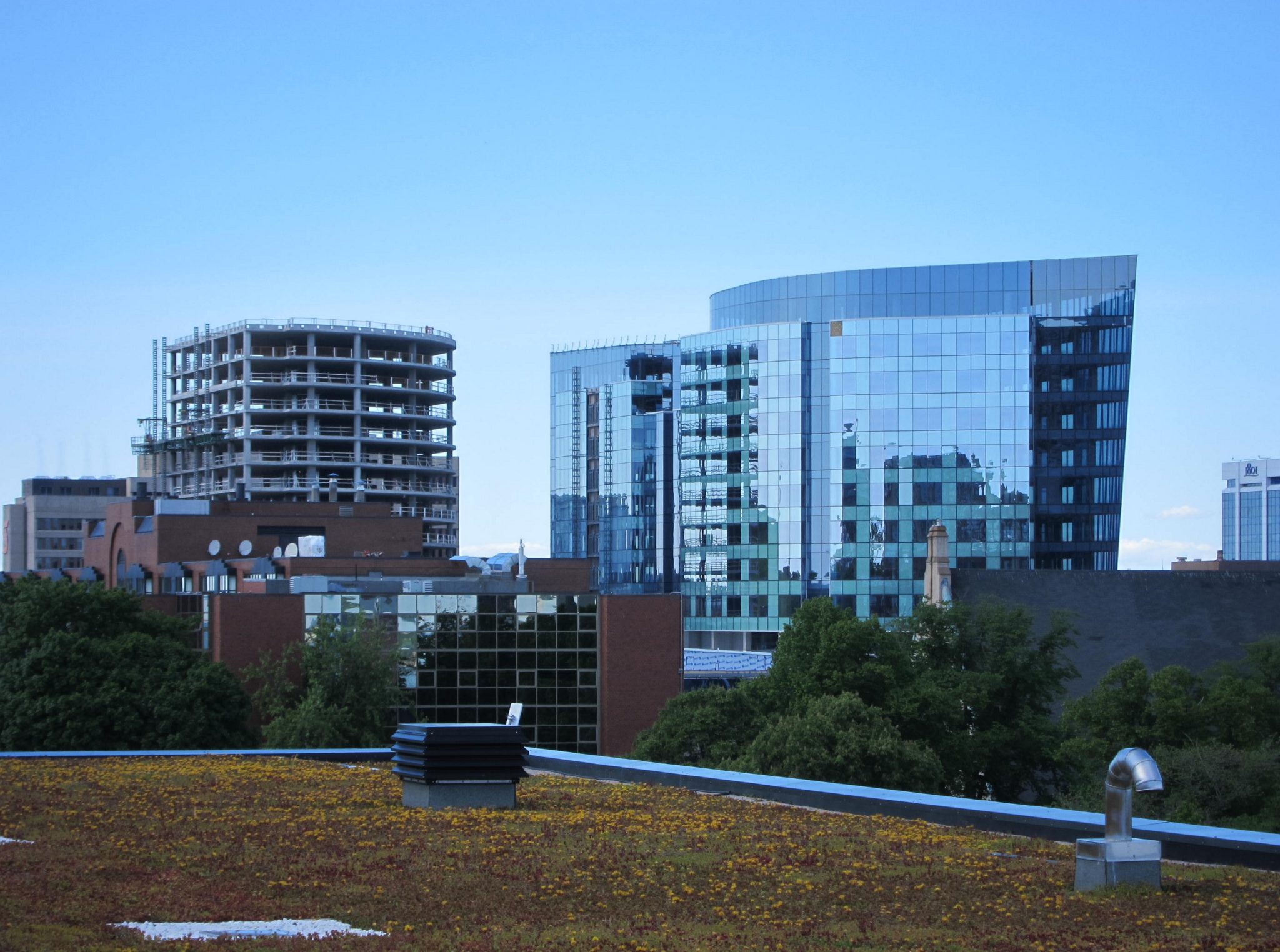 The Halifax Convention Centre has officially opened its doors to the public.

“The Halifax Convention Centre will attract thousands of new visitors from around the world to our province,” said Premier Stephen McNeil. “It will build on our booming tourism economy and help build a stronger Nova Scotia.”

The centre features 120,000 square feet of flexible event space including a mix of multi-purpose and meeting space including a spectacular ballroom area with floor-to-ceiling windows spread over several levels and overlooking downtown. The configuration was enhanced from the original design with more natural light, an above ground ballroom, two distinct convention levels and a floor of dedicated meeting space.

“The Government of Canada is proud to celebrate the opening of the new Halifax Convention Centre, an impressive, modern facility that confirms Nova Scotia as a world-class destination,” said Scott Brison, president of the Treasury Board of Canada, on behalf of Amarjeet Sohi, Minister of Infrastructure and Communities.

There are 90 events booked for the first year of operations in the new facility, bringing an estimated 75,000 delegates and more than $50 million in new money to the province. This includes 44 national and international conventions.

“This new centre gives us the opportunity to show visitors everything that makes our city and our region unique,” said Halifax Mayor Mike Savage. “I know our guests will create great memories here that will inspire them to come back. It’s an exciting time in Halifax.”

The interior design of the facility was inspired by Nova Scotia’s culture, landscape, and history and shaped by input received through a series of public consultations.

“This is more than a building, it’s a platform to connect Nova Scotia to a global audience,” said Joe Ramia, president and CEO of Argyle Developments. “I’m very proud to have built a facility that will serve as a gathering place, connecting our guests to the people and experiences that make our province so special.”

The Halifax Convention Centre is part of the Nova Centre, a one-million square-foot, mixed-used development including a hotel, financial towers, public plaza, retail space and parking. It is the largest integrated development project in the province’s history. The funding of the convention centre is shared between three levels of government, totaling $169.2 million. The overall cost of the entire Nova Centre project is expected to be approximately $500 million.