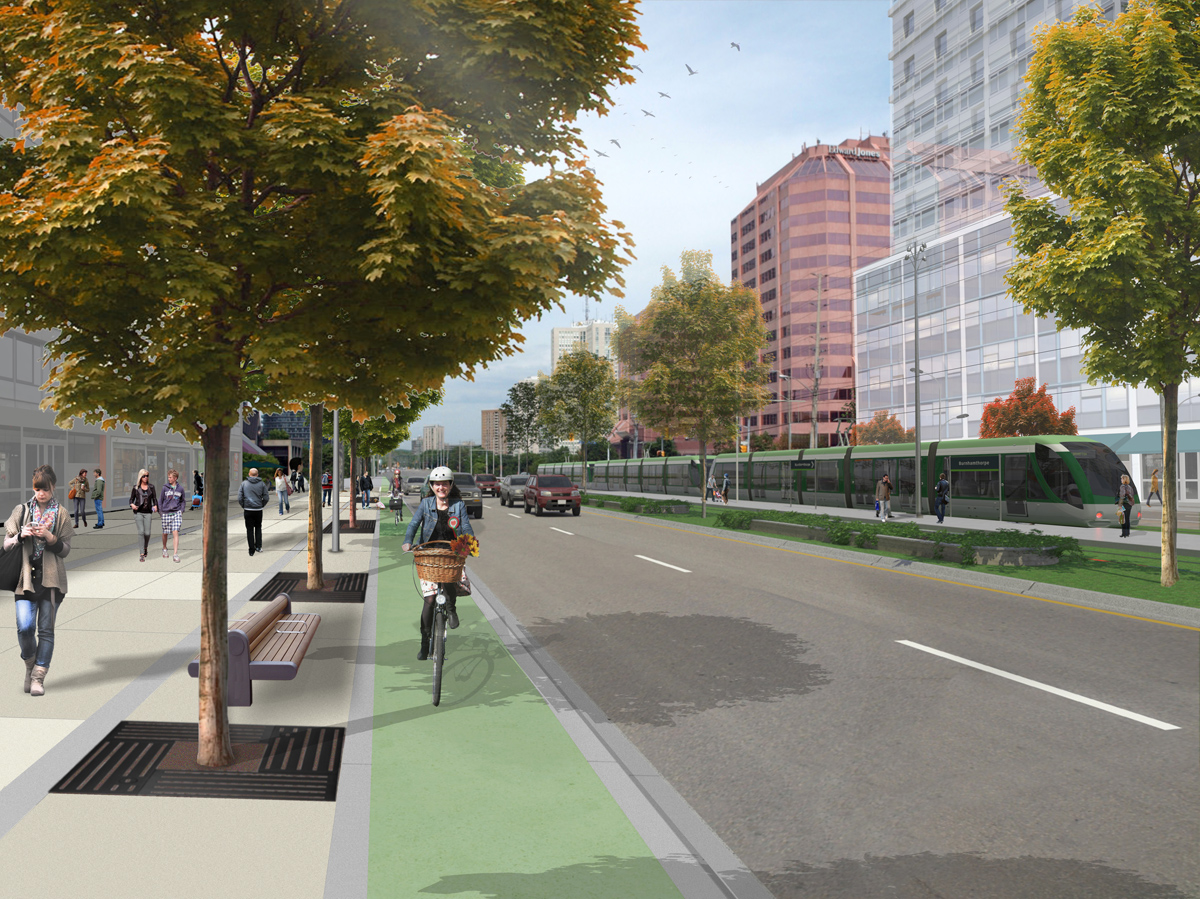 Financial close has been reached for the Hurontario LRT project, with preferred proponent Mobilinx Hurontario General Partnership (Mobilinx) awarded a $4.6-billion contract to design, build, finance, operate and maintain the project for a 30-year term.

Infrastructure Ontario announced Mobilinx had been selected as the successful proponent on August 26th of this year.

Members of the Mobilinx team include:

The project is currently slated for completion in the fall of 435q2024.