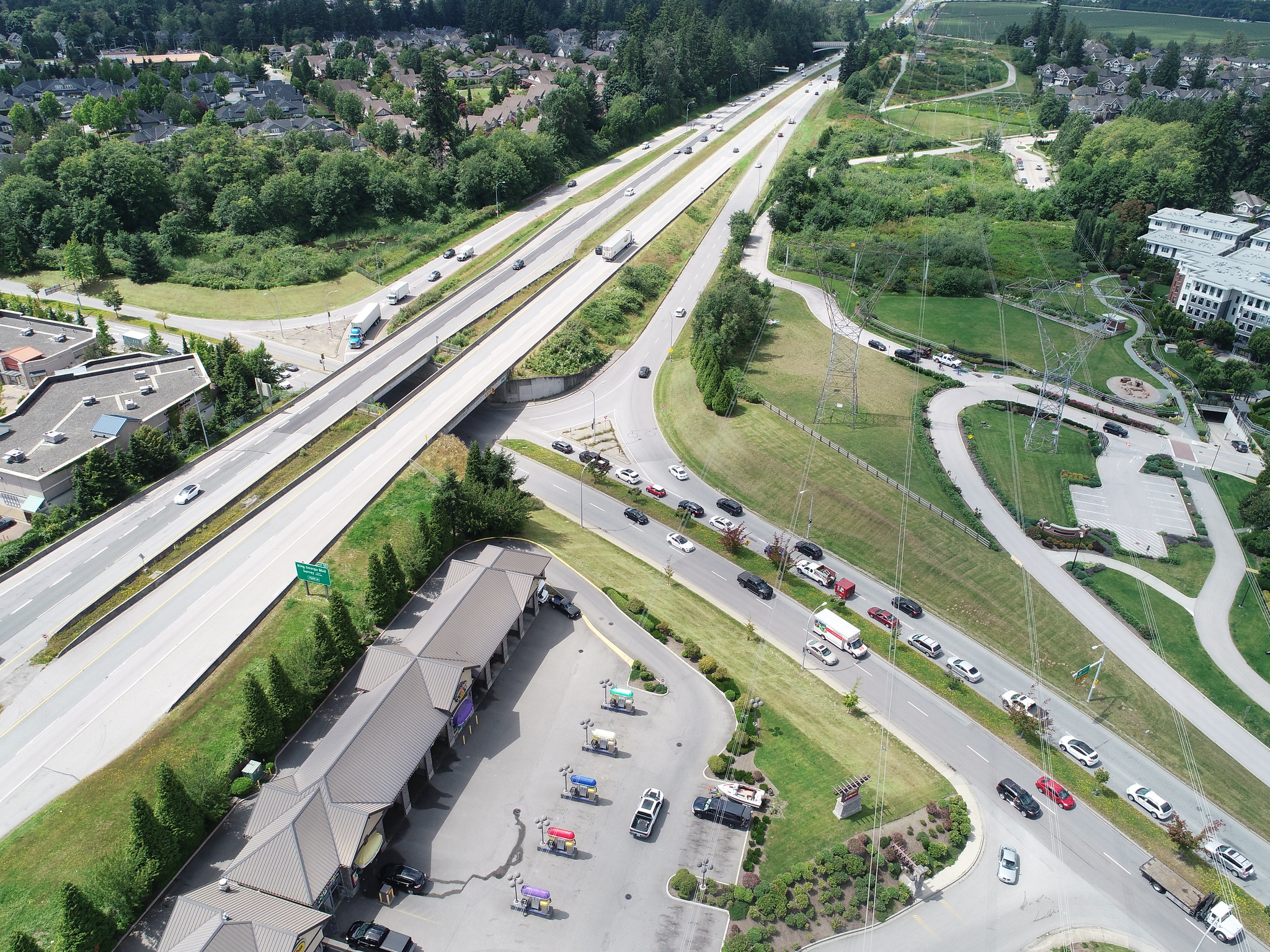 The Government of British Columbia announced that it is making improvements to the Highway 99/32nd Avenue Interchange in Surrey.

“These improvements will help make it easier for people travelling to and from South Surrey and White Rock,” said Rob Fleming, Minister of Transportation and Infrastructure. “This interchange is a major connection point, and by improving the flow of traffic we’ll reduce commuters’ travel times and keep Highway 99 travellers moving safely and smoothly.”

An extension of the Highway 99 southbound exit ramp to 32nd Avenue will prevent the traffic queue from backing up onto the highway, making it safer for drivers. Improvements also include a new traffic lane on the Highway 99 entry and exit ramps to improve merging and add room for vehicles.

A contract valued at $14 million has been awarded to LaFarge Canada Ltd. Construction began in late September, with completion in spring 2023.