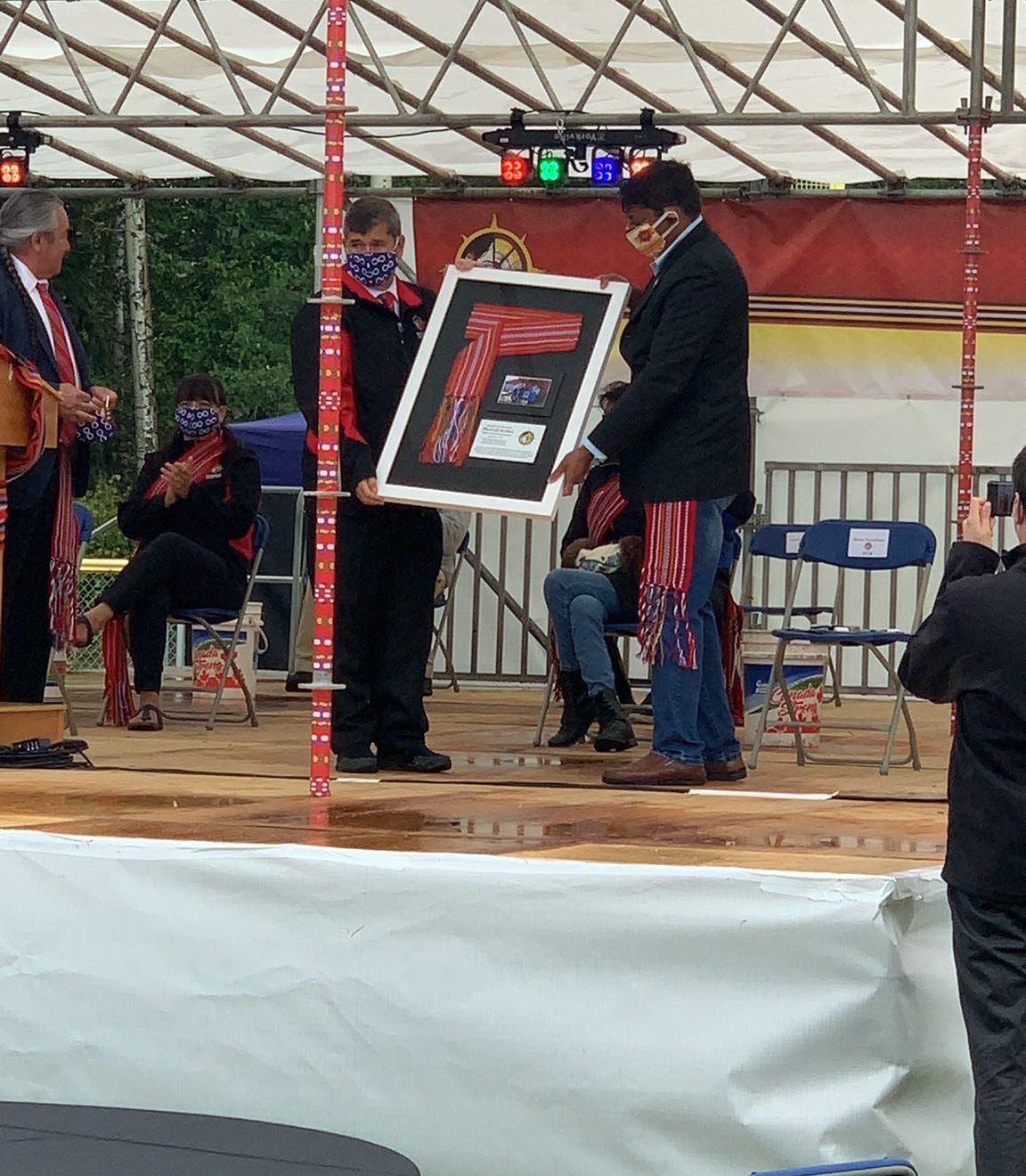 As part of the Investing in Canada Infrastructure Program, the Government of Canada, Alberta government, municipalities and community organizations will spend $178.2 million to complete 18 infrastructure projects in northern Alberta.

In Fort McMurray, this includes funding for a new Métis Cultural Centre that will include a multipurpose room, dance studio, theatre, amphitheatre, communal kitchen, office space, exhibition and storage spaces, outdoor workspaces, and gardens. The centre will also feature a garden roof with solar panels and ground source heat pumps to minimize its carbon footprint.

The Municipal District of Lac La Biche County will use its funding to build an Indigenous smudging and cultural awareness venue on the Portage College campus. The community is also receiving funding to build a new aquatics centre with a swimming pool, waterslide, diving boards, kiddie pool, hot tub and steam room. These projects will provide residents with new facilities for sports and recreation, as well as for cultural exchange.

“I’m pleased that federal funding is helping bring the long-awaited Métis Cultural Centre in Fort McMurray to life. It reflects our government’s commitment to advancing reconciliation and renewing the relationship with Indigenous Peoples based on the recognition of rights, respect, cooperation and partnership,” said Catherine McKenna, federal Minister of Infrastructure and Communities. “As someone who is passionate about the environment, I’m also excited that the centre will feature energy-saving devices that help promote a green future. This project, along with the 17 others we’re announced today, will help build strong resilient communities, support local economies, and improve people’s lives for years to come.”

These northern Alberta infrastructure projects are part of the more than $10-billion infrastructure spending announced as part of Alberta’s Recovery Plan.

“Northern Alberta is the industrial engine of Alberta and I am thrilled to see these projects announced,” said Prasad Panda, Alberta’s Minister of Infrastructure. “Alberta’s Recovery Plan commits to building infrastructure in every region of the province in order to get people back to work and build the infrastructure required to attract private sector investment.”

The mayor of the Regional Municipality of Wood Buffalo reflected on the significance of the investments for the community, especially the First Nations peoples of the region. The idea for the cultural centre has been 30 years in the making.

“Meaningful reconciliation with our Indigenous Peoples and communities takes all of us working together. Today’s funding announcement from the Government of Canada and the Government of Alberta in support of this new Métis Cultural Centre demonstrates what can happen when we make reconciliation and better partnerships with Indigenous communities a priority,” said Don Scott, mayor of the Regional Municipality of Wood Buffalo. “We thank them for this important commitment that will also create local jobs and positive economic growth. I would also like to express my sincere appreciation to the Elders, members and leadership of McMurray Métis for championing this facility and to my council colleagues for unanimously supporting the land transfer for what is a location of historic significance and heritage at MacDonald Island.”

Featured image caption: McMurray Métis Vice President Peter Hansen presents Minister of Infrastructure Prasad Panda with a with a Métis sash, making him an honorary member of the McMurray Métis.