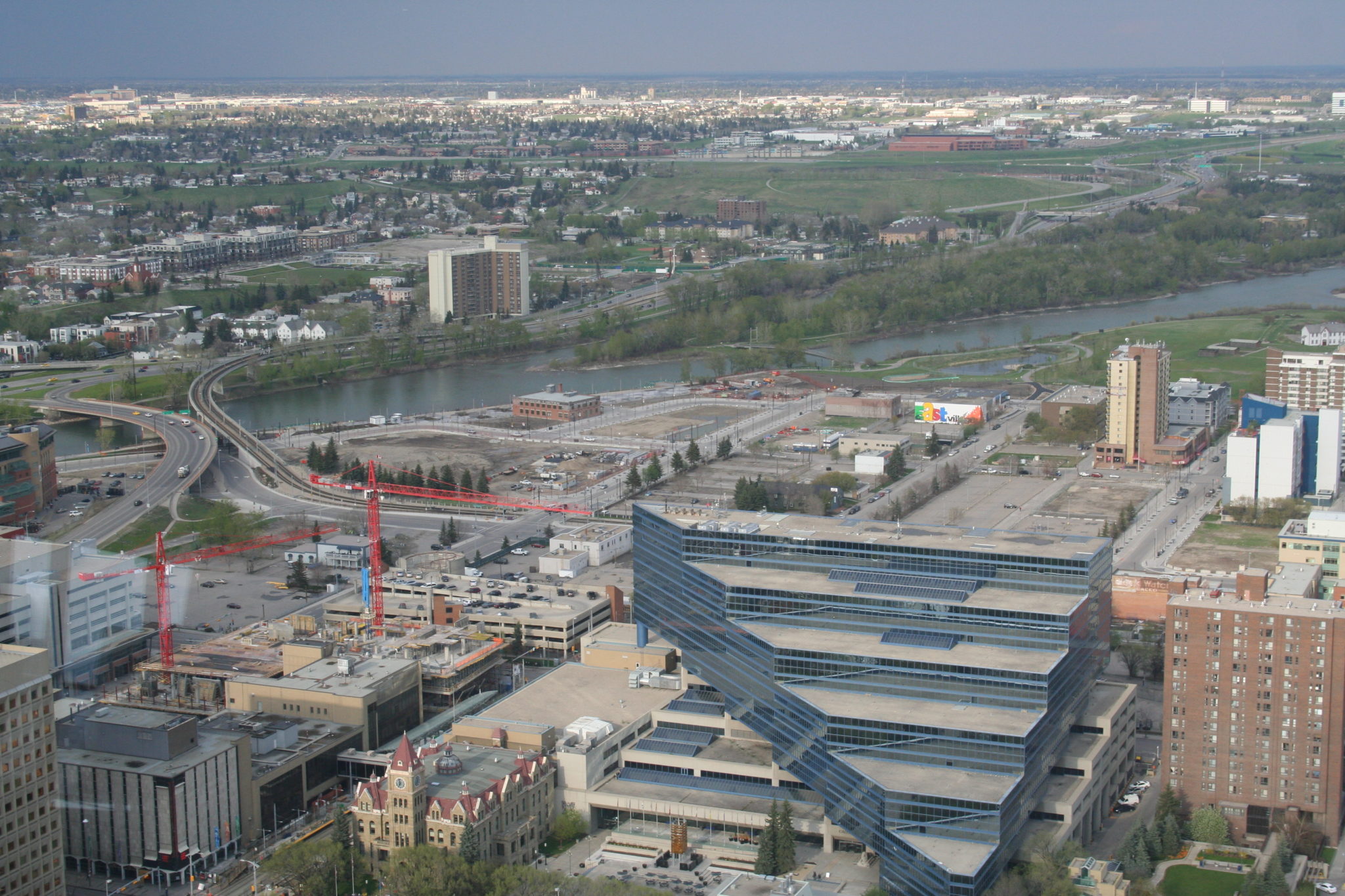 Former federal cabinet minister Jason Kenney has been successful in his campaign to oust the New Democratic Party (NDP) in Alberta after just one term in office, capturing a majority government in the 2019 provincial election to become the 18th Premier of Alberta.

At the dissolution of the government last month, the NDP held 52 of the 87 seats. Kenney’s United Conservative Party (UCP) sat second with 25 seats, while the Alberta Party held three seats and three members of the legislative assembly sat as independents. The Freedom Conservatives, Progressive Conservatives, and Liberals each held one seat, while one additional seat sat vacant.

In her concession speech, Notley sounded defiant, staking claim to the victories of her party’s policy initiatives during the NDP’s mandate, including taking a shot at Kenney’s first action in office. “We must remain leaders on climate change because we owe that to our children.” She also spoke clearly about her plan to continue to lead the party as the leader of the opposition.

At the end of the night, most of the map of Alberta was dark blue, the colour of the UCP, minus a few ridings in urban centres and especially in the capital of Edmonton, the heart of the NDP’s support.

It has been decades since the province was divided across just two parties, with all but the NDP and UCP shut out of the legislature. The UCP captured the majority with 63 seats, with the NDP capturing 24. However, despite not capturing a seat, the Alberta Party saw significant growth in its overall voter support, rising from just over two per cent in 2015 to around 10 per cent in 2019.

Here is a look at how the key stakeholders in the prior NDP Government fared on election night (former portfolio in parentheses):

The first order of business for Kenney’s UCP is the rejection of the federal carbon tax, joining such provinces as Ontario and Saskatchewan. Kenney has been vocal about his rejection of the tax since its introduction by Prime Minister Justin Trudeau.

It is expected that the Kenney Government will spend its first few months scrapping and reversing several policies put in place by the Notley Government from 2015 to 2019. From an infrastructure standpoint, the biggest impact is likely to come with the cancellation of the Edmonton Clinical Laboratory Hub, a $590-million project that the UCP platform stated would be stopped should the party take power.

From every indication, investment in transit infrastructure will remain strong. However, Kenney mentioned during the campaign that he supports the original route planned for the Calgary’s Green Line LRT agreed to by the city, and that the line can be paid for with funding not tied to carbon tax revenues.

On the transportation front, questions emerged later in the campaign regarding the future of the proposed $1.5-billion East Permieter Highway out of Fort McMurray. A local candidate was quoted as suggesting that the price tag made the project a difficult one to move forward with, but Kenney has not spoken clearly on how his party will progress with the project.

Many supporters of renewable energy development have been concerned about what a Kenney UCP Government would mean for the province. Kenney has been adamant that he does not support the use of subsidies to support the development of solar and wind energy assets. However, he was quoted in a Global News story as saying that: “We will respect the contracts to date and we hope that in the future, there can be a growing share of electricity produced by wind and solar, but it will have to happen on a market basis, not with taxpayer subsidies.” Thus the future of renewable energy development in the province will need to be based on a business case rather than an environmental or low-carbon case.

Kenney is expected to move quickly to get the new government operating in the province. Stay tuned to renewcanada.net for details on the new cabinet when it is named, as well as additional news on the party’s direction for infrastructure development.

Alberta redesigning Legislature Grounds with input from the public