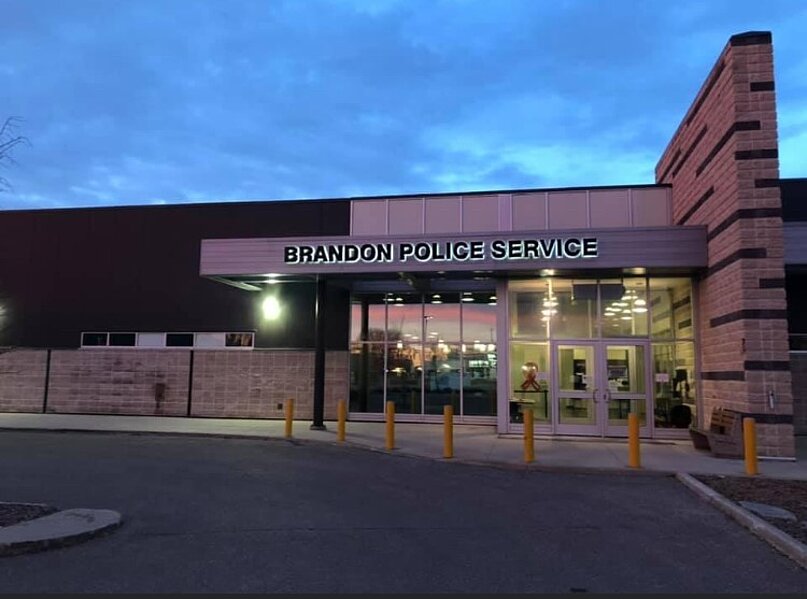 The Government of Manitoba announced $8.9 million in project funding will be provided to support the Brandon Police Service Permanent Cell Build Project, which will construct a new, modern detention facility in the community.

“Every day, our law enforcement partners put their health and safety at risk and their lives on the line to help protect fellow Manitobans, and for that, we are immensely grateful,” said Premier Heather Stefanson. “Our government is taking action to ensure law enforcement partners have the tools they need to do their jobs. This investment will help create a new, better environment to enhance the safety of front-line officers and strengthen Manitoba’s public safety and corrections system.”

The new permanent detention facility will allow the Brandon Police Service to transition away from temporary modular cells the Manitoba government had previously funded to address interim demand. The project, coupled with the temporary modular cells initially received $4.4 million through the Manitoba Restart Program. Additional funding was needed to offset the impact of inflation and see this project to completion, the premier said.

“Our government recognizes the value of modern detention facilities to meet the needs of law enforcement processes and individuals being detained,” said Justice Minister Kelvin Goertzen. “Despite the best efforts of the City of Brandon and Brandon Police Service, estimated project costs unexpectedly rose due to global inflation, so we have stepped up to help them realize this worthy project.”

“With the commitment of an additional $4.5 million in funding, I am excited to see this major infrastructure project for the Brandon Police Service come to fruition,” said Chief Wayne Balcaen, Brandon Police Service. “Having the Manitoba government’s full financial commitment and continued support will allow the construction of a modern permanent facility that will ensure a safe and secure environment for our staff and clients.”

Construction of the new detention facility began in September. Cells are scheduled to be completed by August 2023 and the attached vehicle bays will be completed by January 2024, the minister noted.