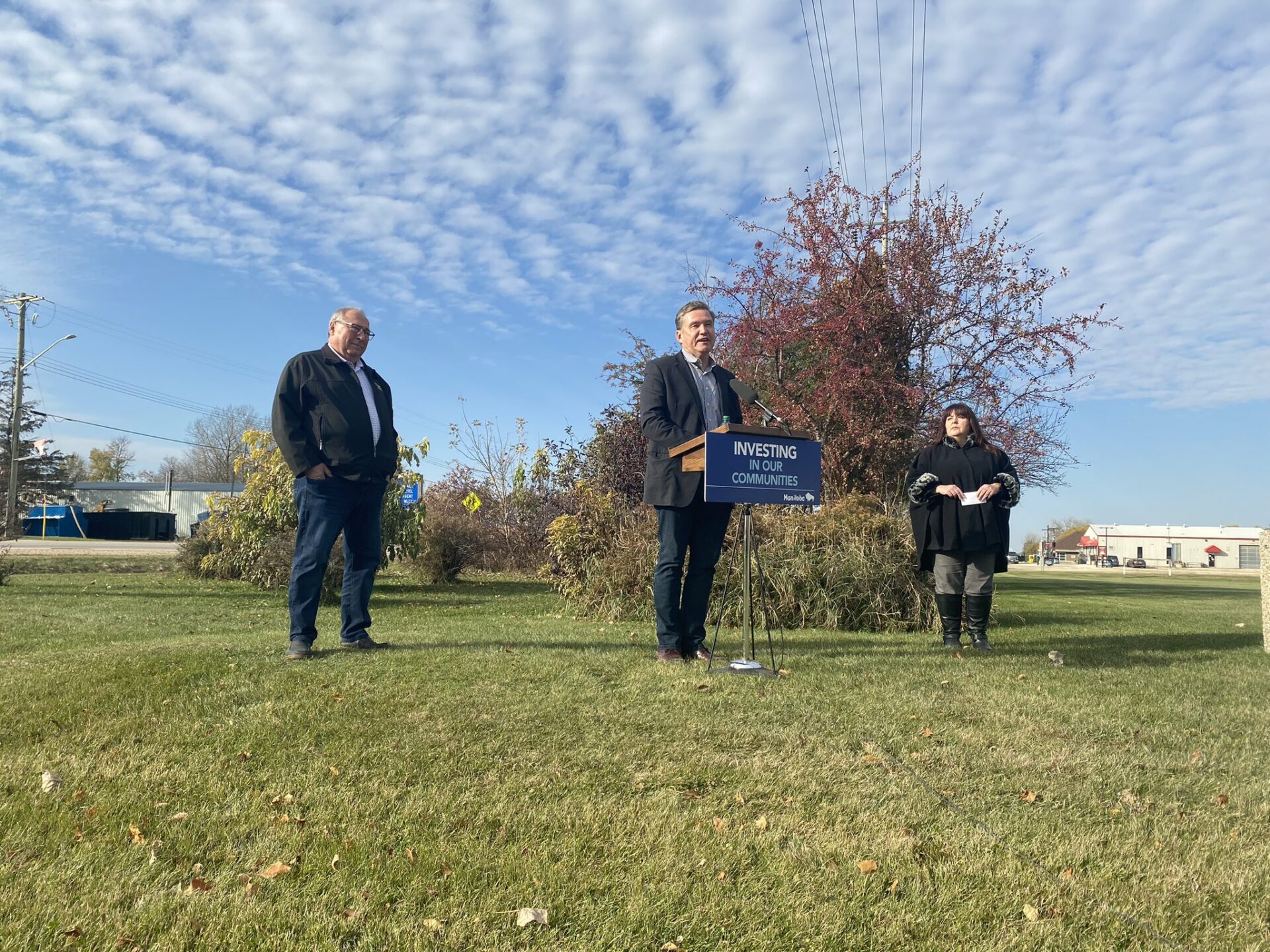 The Manitoba government announced that more than $60 million being invested to upgrade Provincial Road (PR) 201 from PR 200 to PR 302.

“Our government recognizes the efficient transportation of goods is an integral part of Manitoba’s economy and the provincial highway network plays a critical role in enabling market access,” said Manitoba Transportation and Infrastructure Minister Doyle Piwniuk. “As the only east-west provincial route serving the Municipality of Emerson-Franklin and the rural municipalities of Stuartburn and Piney, PR 201 is an important highway in the region.”

As part of the government’s Trade and Commerce Grid initiative, the section of the highway from PR 200 to PR 302 will be upgraded to Manitoba’s heaviest regulated loading classification to accommodate heavy commercial loads year-round in order to support improved market access and efficient transportation of goods.

“This upgrade is a significant and welcomed infrastructure project for our region,” said Monique Chenier, economic development manager for Sunrise Corner, a partnership of the RMs of Piney and Stuartburn. “This investment in rural communities and people will enable our local farmers, retailers and manufacturers to be more competitive and grow their businesses to benefit our region and all of Manitoba.”

The minister noted PTH 59 is currently being upgraded from the U.S. border to PTH 52 to accommodate heavier commercial loads. That project will be completed this fall, weather permitting.