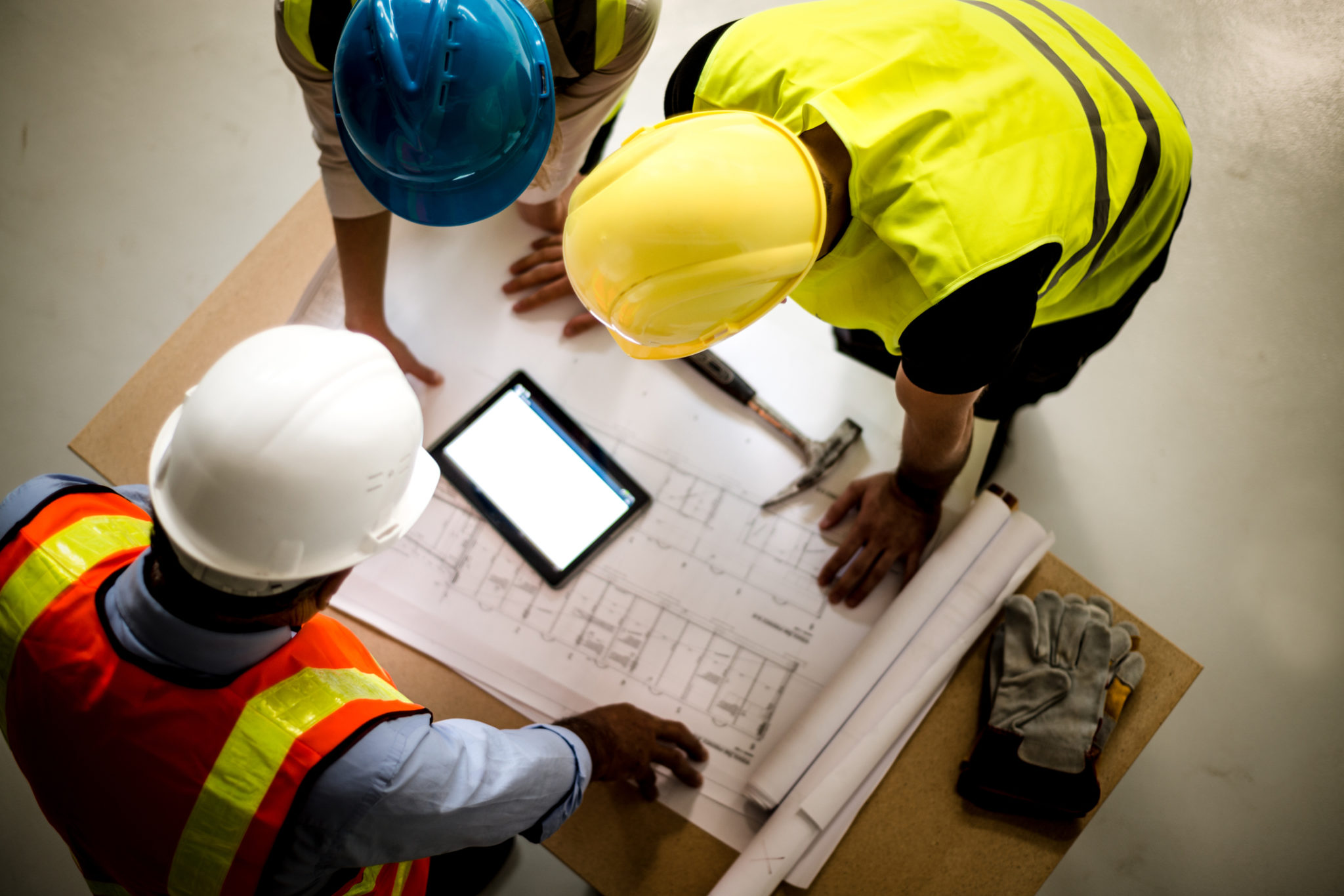 The Government of Manitoba has introduced proposed legislation that would respect workers’ freedom to organize as they choose on publicly funded construction projects.

“From day one, our government has been clear that forced unionization is wrong for Manitobans,” said Infrastructure Minister Ron Schuler. “This legislation ensures all qualified workers and their employers, regardless of union status, have equal access to publicly funded construction projects in the province, and that all workers and employers in this province are treated fairly.”

The public sector construction projects act (tendering) would prohibit public-sector entities from using unionization status as a tendering requirement and would eliminate the practice of employees paying dues to unions they are not members of.

Under the previous administration, large publicly funded construction projects such as the Bi-Pole 3 transmission line and the Red River Floodway expansion were subject to project labour agreements that required employees and contractors awarded work on a project to sign a collective agreement and hire members of specific unions. Where exceptions to this rule were made, the agreements still required dues or fees to be paid to unions for work carried out by non-union workers.

This legislation would prohibit public-sector entities from requiring any of the following when tendering for work on a construction project:

Construction projects undertaken by the Manitoba government, Crown Corporations, school boards, regional health authorities, and post-secondary institutions would be required to comply with this act. The legislation would not impact projects currently under construction.

The legislation was developed with input from stakeholders representing both employers and labour, the minister noted.

“When we build infrastructure, our government is focused on building the best product at the best price,” Schuler added. “How workers choose to interact with their employer should not be mandated by the provincial government.”

Outlet channels must not be delayed by complex regulation: Manitoba