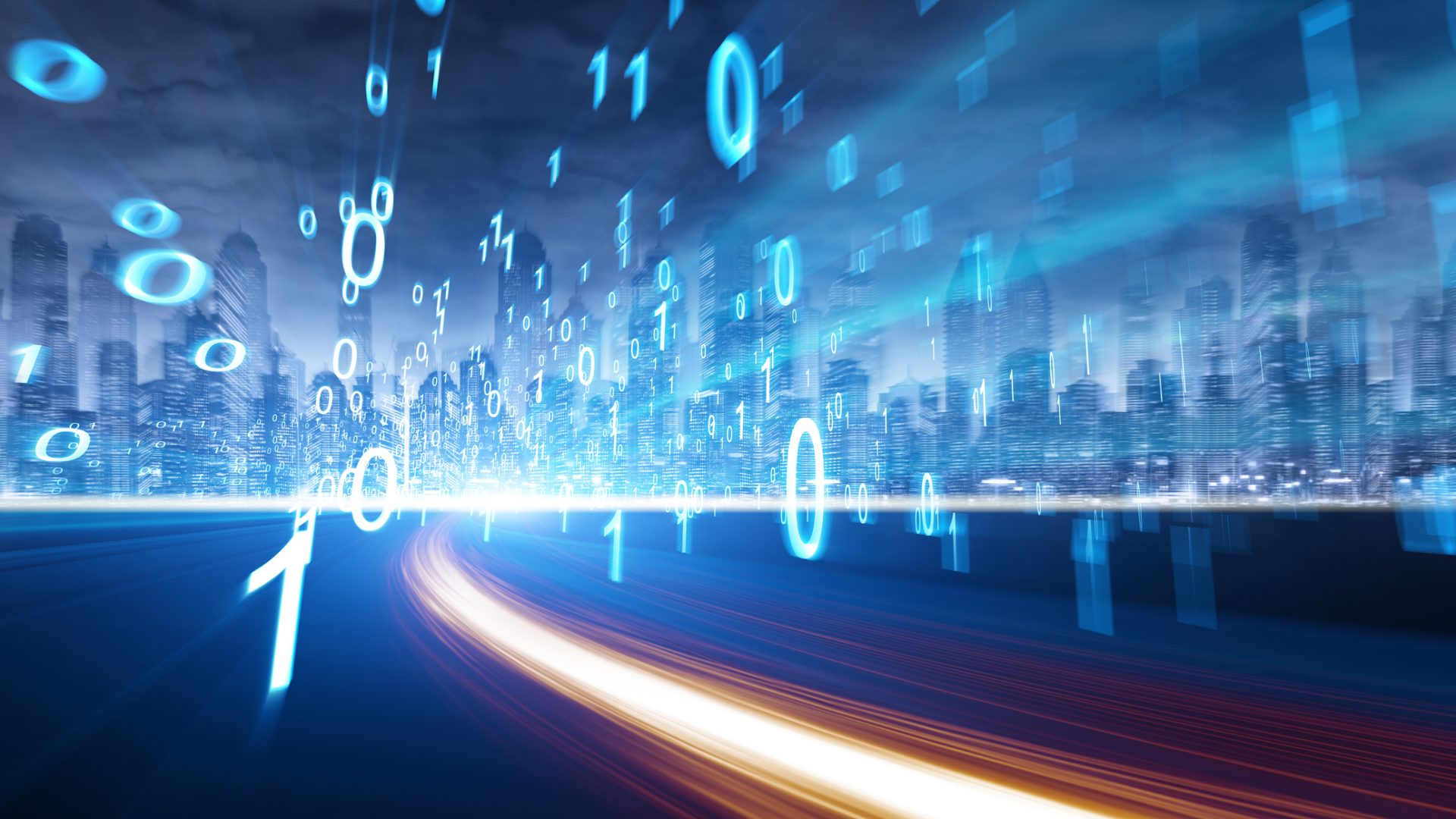 The Manitoba government is looking to jumpstart broadband availability in rural and northern communities by making use of the vast fibre-optic network that Manitobans have already built, but is almost entirely unused, or ‘dark’, Crown Services Minister Jeff Wharton has announced.

“The COVID-19 pandemic has underscored the importance of broadband connectivity and the need to ensure people across the province have access to critical information, such as distance learning programs or internet-based mental health services,” said Wharton. “We want to help close the telecommunication gap in our province to better connect rural, remote, and Indigenous communities, improve safety and access to information and learning resources.”

This will be the first time that Manitoba has sought to use a broad-based, province-wide request for proposals (RFP) for companies to leverage Manitoba’s under-used fibre-optic network to improve broadband services in rural, remote, Indigenous, and northern communities.

Through Manitoba Hydro, the province owns thousands of kilometres of fibre-optic cable across the province. The network was created to communicate with northern hydroelectric facilities and transmit data. However, much of it has never been used, with no plans for use in the future.

“By allowing qualified carriers and providers to tap into this fibre-optic capacity, we will make use of an existing resource rather than building new infrastructure,” said Wharton. “This network will allow providers to offer or improve service to the significant number of rural and remote communities in Manitoba that are largely underserved by high-speed, competitive and reliable telecommunications.”

The province plans to work with these assets and a qualified telecommunications company (or companies) to:

Manitoba issued a request for qualifications (RFQ) last fall to seek carriers and other providers who could use existing infrastructure to make services available in communities across rural and northern Manitoba. The RFQ was used to pre-qualify and create a shortlist of up to five proponents, who are assisting the province in defining the scope and scale of this opportunity and informing the planned RFP.

The province is preparing the RFP and plans to post it in late spring or early summer, the minister noted.