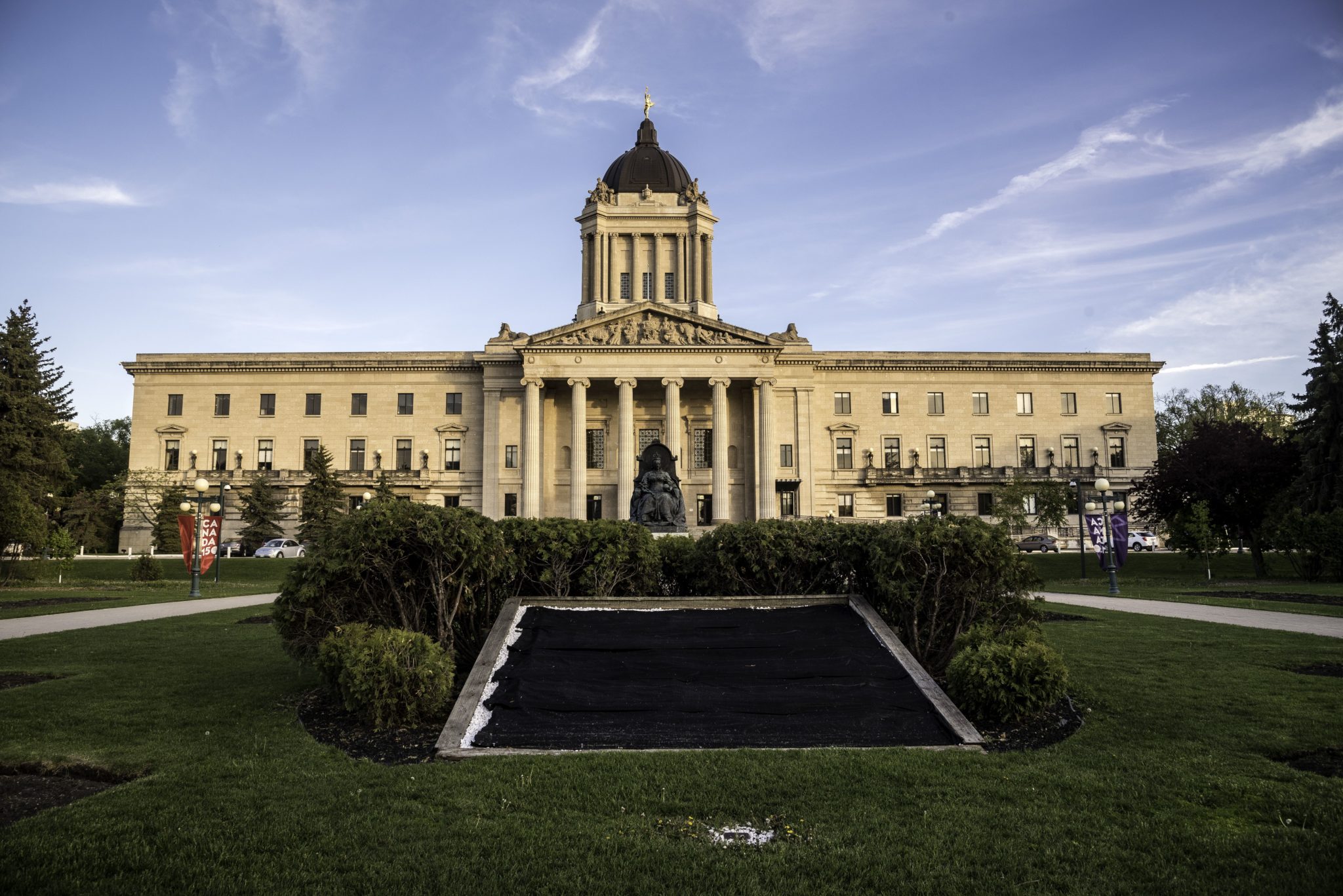 The Government of Manitoba released the recommendations of the Planning, Zoning and Permitting Review in Manitoba, which outline ways in which processes can be improved.

“I would like to thank everyone who provided their input and feedback into the review which informed the development of these recommendations,” said Municipal Relations Minister Jeff Wharton. “In particular, we were very pleased at the collaborative feedback received from the City of Winnipeg. We look forward to ongoing dialogue as we work to develop better, more evidence-based processes that help to improve economic opportunities in Manitoba.”

This release follows the province soliciting feedback from all Manitobans on the draft findings including a constructive response from the City of Winnipeg providing input on the city’s desired recommendations.

The recommendations outline the need for a coordinated approach to development across the entire province including the Winnipeg Metropolitan Region, enhanced provincial processes, and better collaboration with the City of Winnipeg in respect of matters of joint interest.

“Based on the findings of the review, the overall goal is to establish a province-wide framework using these recommendations that outlines roles and responsibilities to help reduce duplication and unnecessary delays. With a clear, transparent, consistent, and efficient framework in place, we will ensure due diligence and safety requirements are met, and create a culture that embraces development opportunities,” said Wharton.

On May 28, Treasury Board Secretariat (TBS) had released its report titled Planning, Zoning and Permitting in Manitoba – Findings. This review included an analysis of cross-jurisdictional best practices, provincial legislation, municipal bylaws, and policies, planning districts and economic development organizations, service delivery standards and metrics, and economic and statistical data, and the development of economic models. TBS then undertook additional information gathering through the creation of a dedicated email account – [email protected], which further corroborated the reported findings. In particular, a very constructive response was received from Michael Ruta, the City of Winnipeg’s interim chief administrative officer, whose suggestions have been incorporated into the recommendations.

The final 12 recommendations as submitted by TBS, have been posted online proactively and are available at: https://gov.mb.ca/government/proactivedisclosure/managementreporting.html