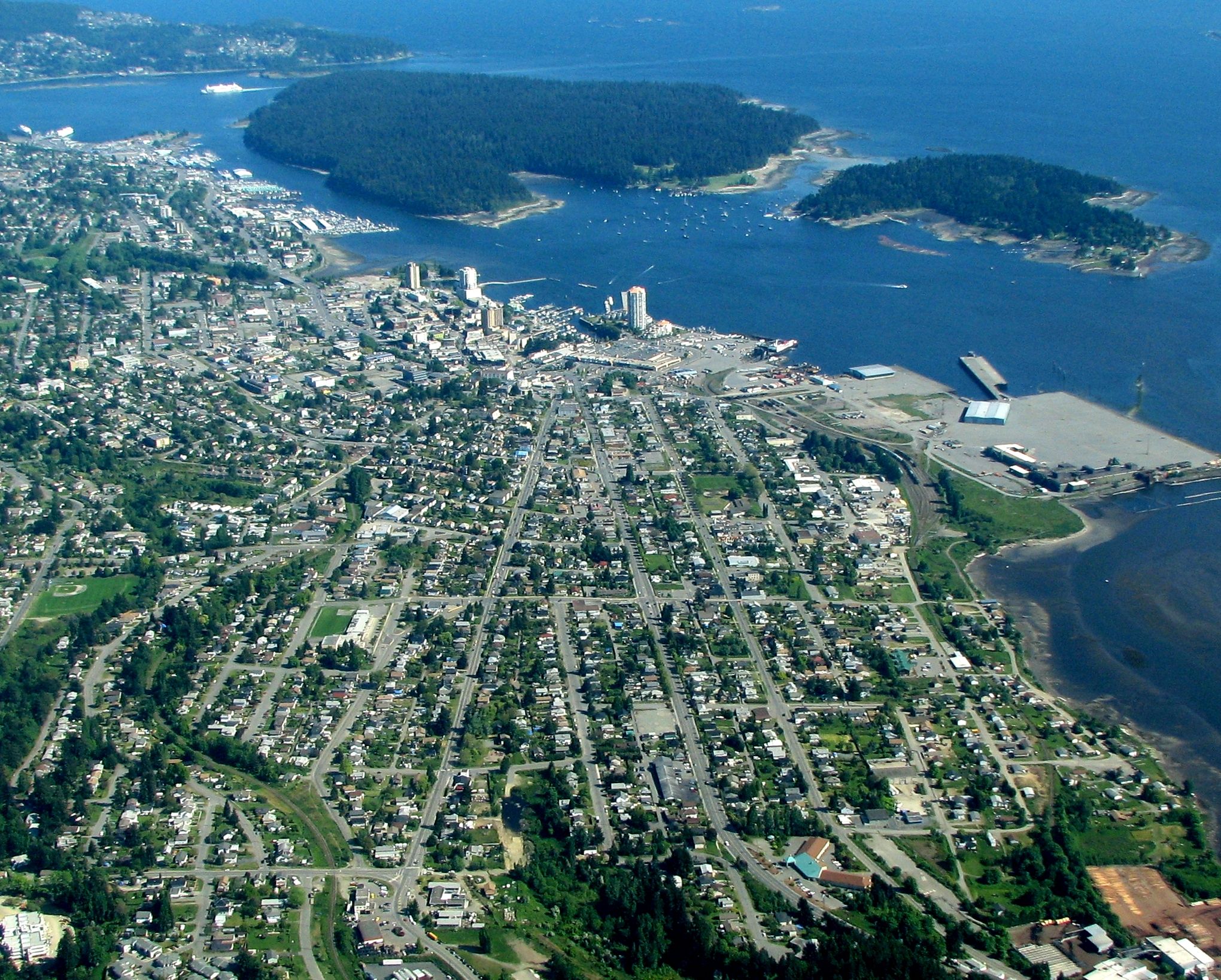 The Government of British Columbia has approved $157 million in capital funding for the replacement of Nanaimo Correctional Centre (NCC) will proceed. The result will be a purpose-built facility that enhances safety, security, and space to continue successful programs.

Originally built as a reform school in 1953, NCC is one of two provincial correctional centres housing only sentenced, open and medium classified individuals who do not require higher levels of supervision.

The government has posted a request for qualifications (RFQ) to identify proponents capable of designing and building the new facility on provincial land next to the existing NCC facility. The RFQ is posted at: https://www.bcbid.gov.bc.ca/open.dll/welcome?language=En

With a campus-style configuration to maximize the use of the natural surroundings of Brannen Lake, the new centre will be designed to:

“While completion of this project is a few years away, I want everyone involved with the existing centre to know that it will be business as usual during the construction, with every effort made to mitigate disruptions to work routines and the daily lives of the individuals NCC supports,” Farnworth said.

Site clearing for the new centre begins in summer 2019 and BC Corrections expects it will be operational by spring 2023.

New schools to be built in Langford