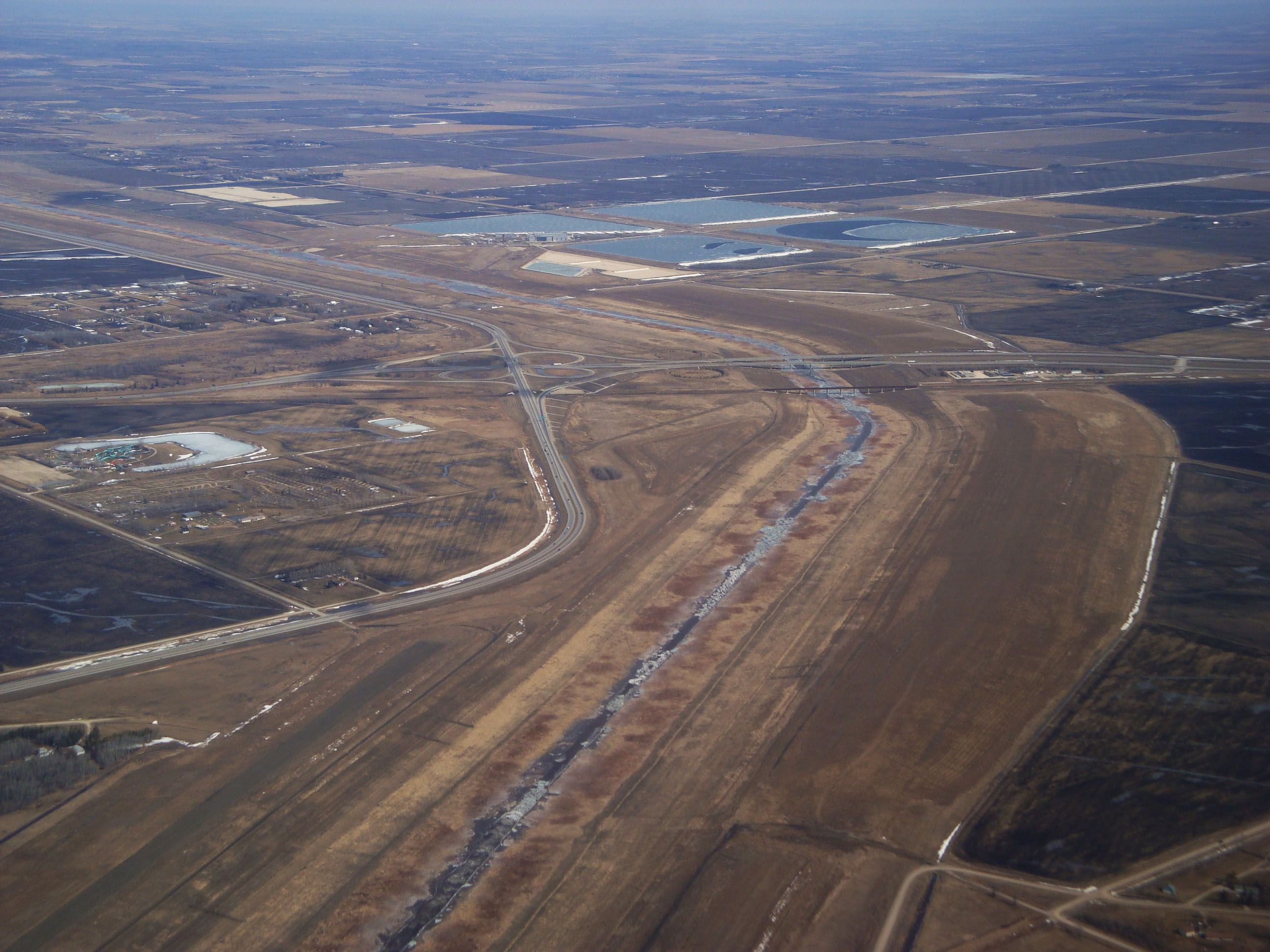 The Manitoba government is moving ahead with detailed design work and a public engagement session for a new bridge on PTH 59 North over the Red River Floodway.

“The bridge over the Red River Floodway on PTH 59 is a gateway to so many great experiences that Manitoba is known for – from Birds Hill Provincial Park to Grand Beach – and some of the great gems in cottage country,” said Minister of Infrastructure Ron Schuler. “We have determined a cost-effective solution to replace the existing bridge and we look forward to consulting with Manitobans on this exciting project.”

The bridge was built in 1964 and has reached the end of its service life, and was also damaged in a vehicle collision last summer. Manitoba Infrastructure has selected the most cost-efficient replacement design, with no private property acquisition required. No alternatives under consideration would require the acquisition of any private homes, the minister noted.

North and southbound bridges will be built to replace the existing structure and some roadway realignments will take place. The existing bridge will remain open during construction. Construction will be staged to accommodate the operation of the Red River Floodway.

Construction on the project is expected to begin in the fall of 2020. The project is slated for completion by November 2023.