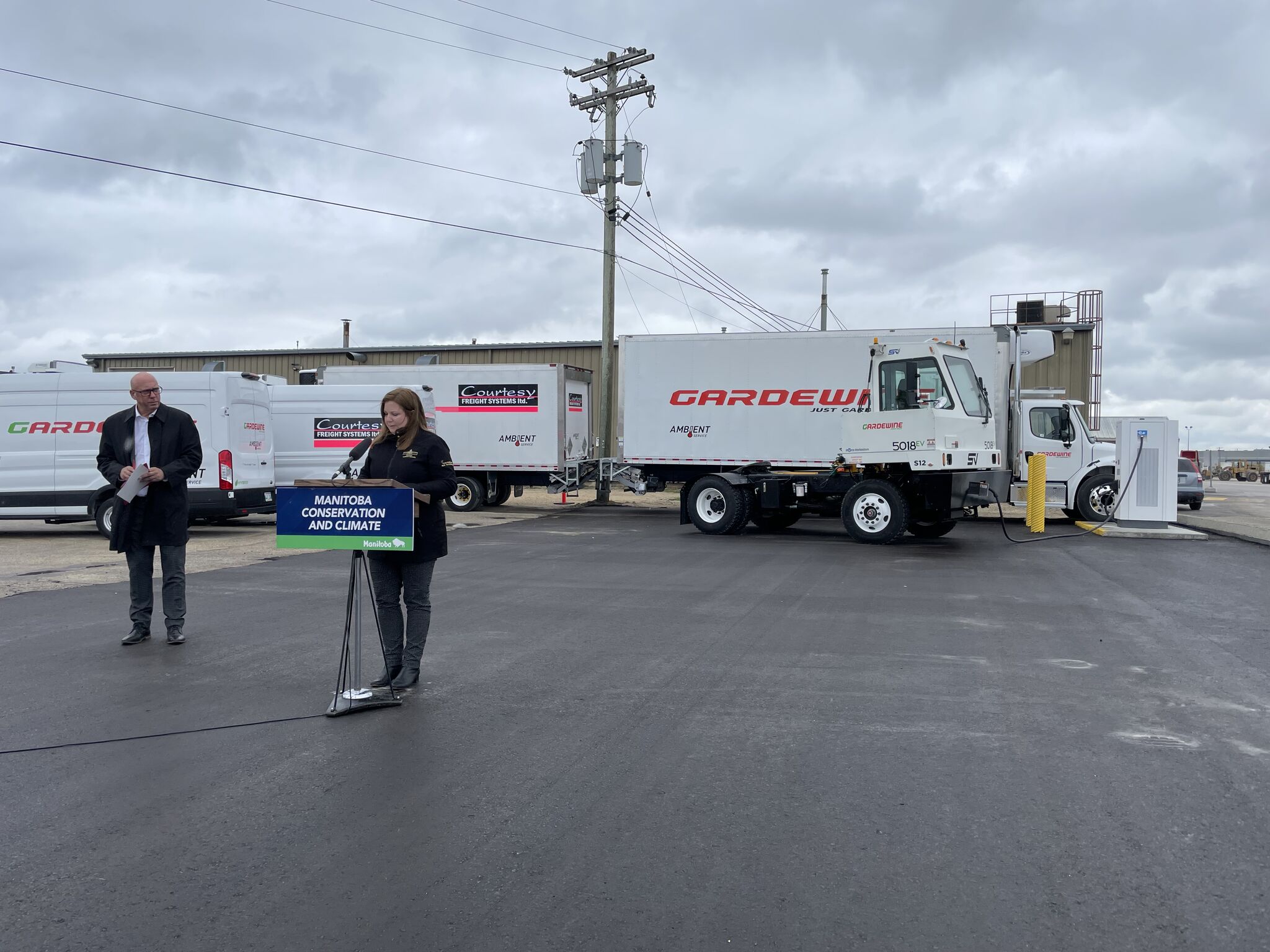 Manitoba launched the Conservation and Climate Fund last year with a commitment to ongoing support for environmental projects. Grants have been awarded this year to the following organizations through a results-oriented intake process:

“We recognize that Manitoba’s transportation industry is responsible for nearly 40 per cent of the province’s total carbon output. As a result, we believe that in order to see meaningful change, our industry should lead and government should support the development of this initiative. We are part of an organization that believes in investing in technology for the future,” said Darin Downey, president and chief operating officer, Gardewine Group Limited Partnership. “We want Gardewine to be the industry pioneers, and serve as a guide and resource for other companies within our sector.”