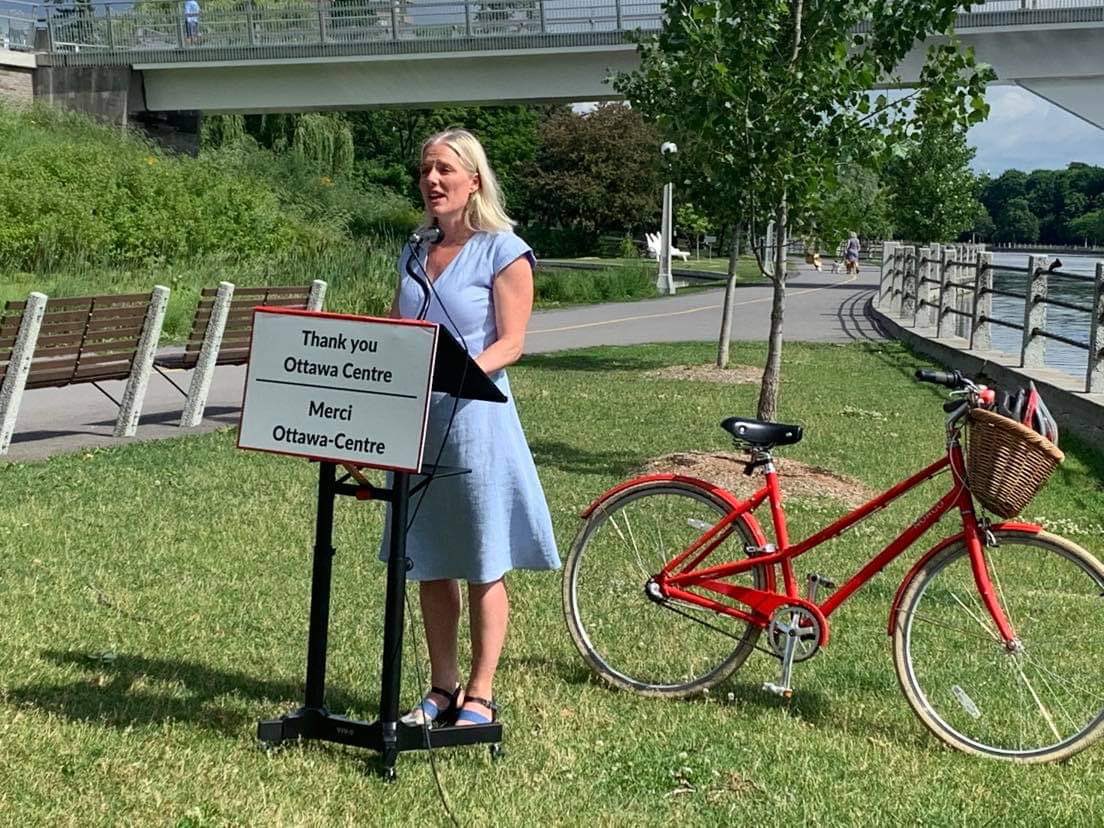 Canada’s Minister of Infrastructure and Communities, Catherine McKenna announced she will not seek re-election.

McKenna has held Ottawa Centre, a riding that encompasses Parliament Hill, since 2015. She was Minister of the Environment until being moved to the infrastructure post following the 2019 election.

She says she wants to spend more time with her three children and devote her professional energies to the fight against climate change.

“Like many Canadians, living through COVID-19 over a very long year made me step back and reflect on what matters to me most. And it’s two things: my kids and climate change.”

To read more about McKenna and the government’s infrastructure programs, click here to read our interview with her in the latest issue of ReNew Canada.