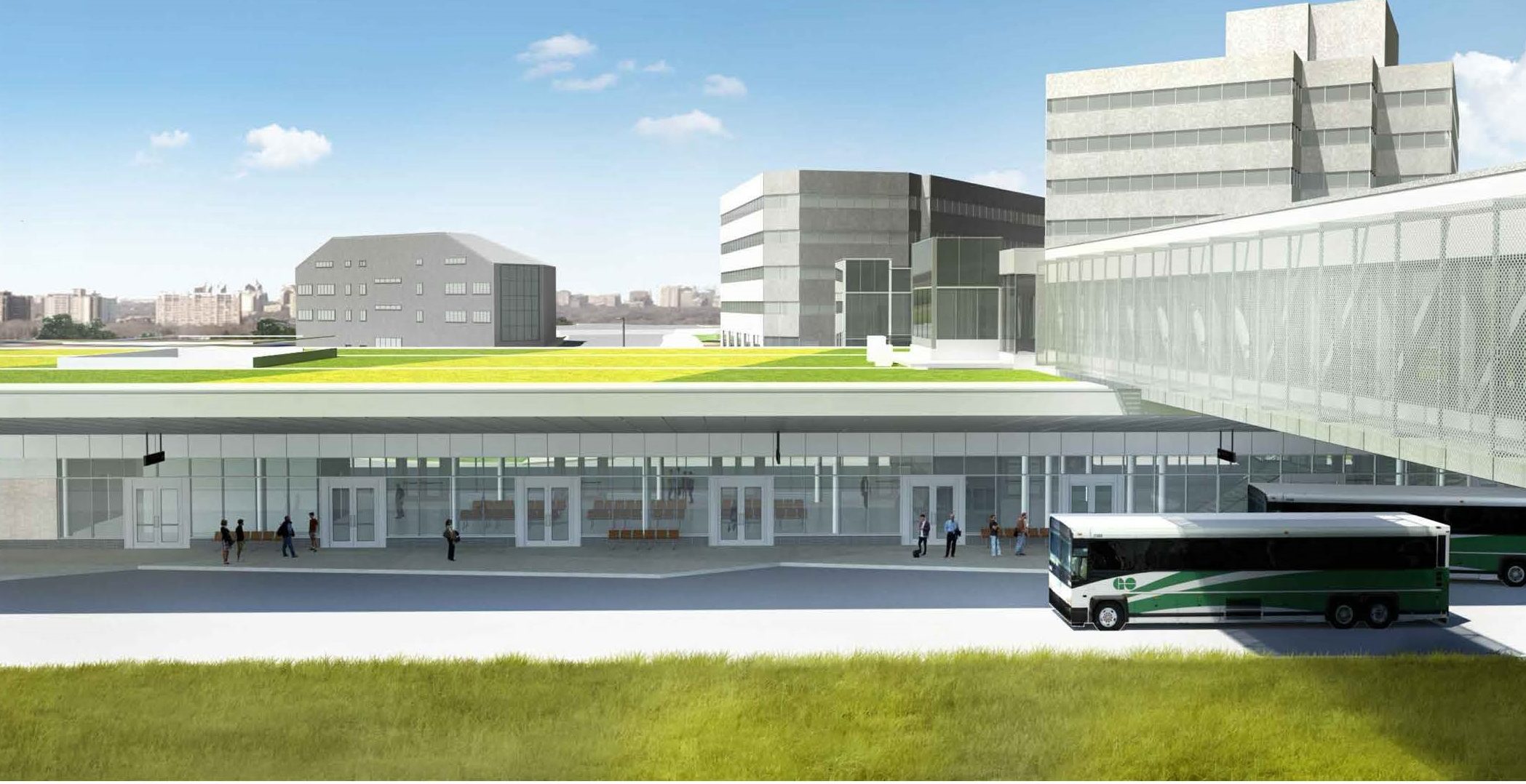 With major work wrapping up on the Kipling Transit Hub, more amenities are now open for travelers in Toronto’s west end. Customers can have access to a new pedestrian bridge and underground tunnel.

The major Etobicoke transit centre has recently opened the pedestrian bridge and a portion of the underground tunnel connecting to the TTC Passenger Pick-Up and Drop-Off (PPUDO) building that has achieved substantial completion, the stage when a construction project is considered sufficiently completed and all the major infrastructure can be opened for customer use. 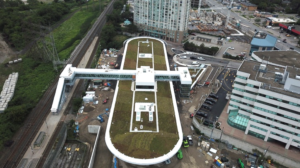 “We started this project to connect communities and improve the customer experience,” said James Schick, project delivery team manager at Metrolinx, who adds that work was done in close partnership with EllisDon and surrounding communities.

New amenities and upgrades include the following:

See also  Construction wraps up on 11 new schools in Alberta 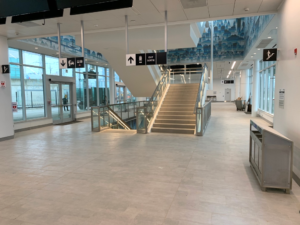 While some minor landscaping work will take place in the spring, when better weather permits, project completion is expected in the next couple of months – when all major infrastructure will be open for customers.

Construction began in 2018 and now Kipling Transit Hub enters 2021 with new infrastructure for pedestrians, cyclists and all commuters looking to hop on a bus, train or subway.