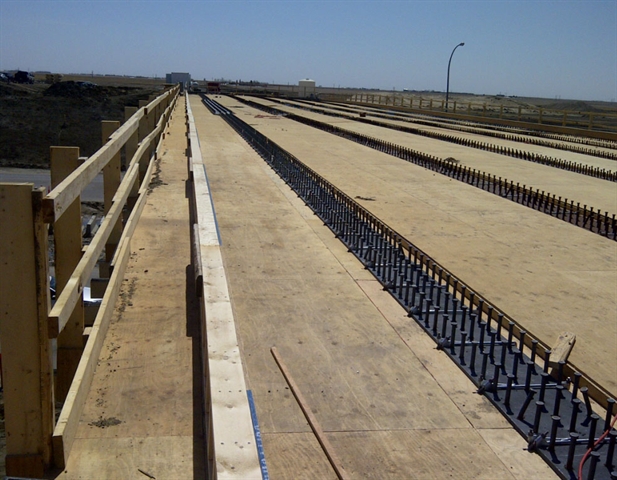 The Government of Saskatchewan will tender $259.8 million of highway construction work as part of the fall tender plan.

“Construction crews have completed dozens of highway safety improvement projects such as twinning, passing lanes, intersections, surfacing, bridge and culvert work,” Highways and Infrastructure Minister Greg Ottenbreit said. “While there is more work to be done, we’ve begun the initial planning for the next construction season.”

By tendering projects earlier, the ministry can secure contractors sooner, reducing the risk of increased costs, while supporting the road building industry.

The fall tender plan includes more than 45 planned projects and more than 400 kilometres of highway work across the province.

Projects to be tendered include:

“Investments into the province’s highways and infrastructure helps support our members, keep the economy strong and enhance driver safety,” Saskatchewan Heavy Construction Association President Shantel Lipp said. “By tendering earlier, our members are in a much better position to plan effectively and get the resources into place that will be required.”

Tenders can be found at www.sasktenders.ca.