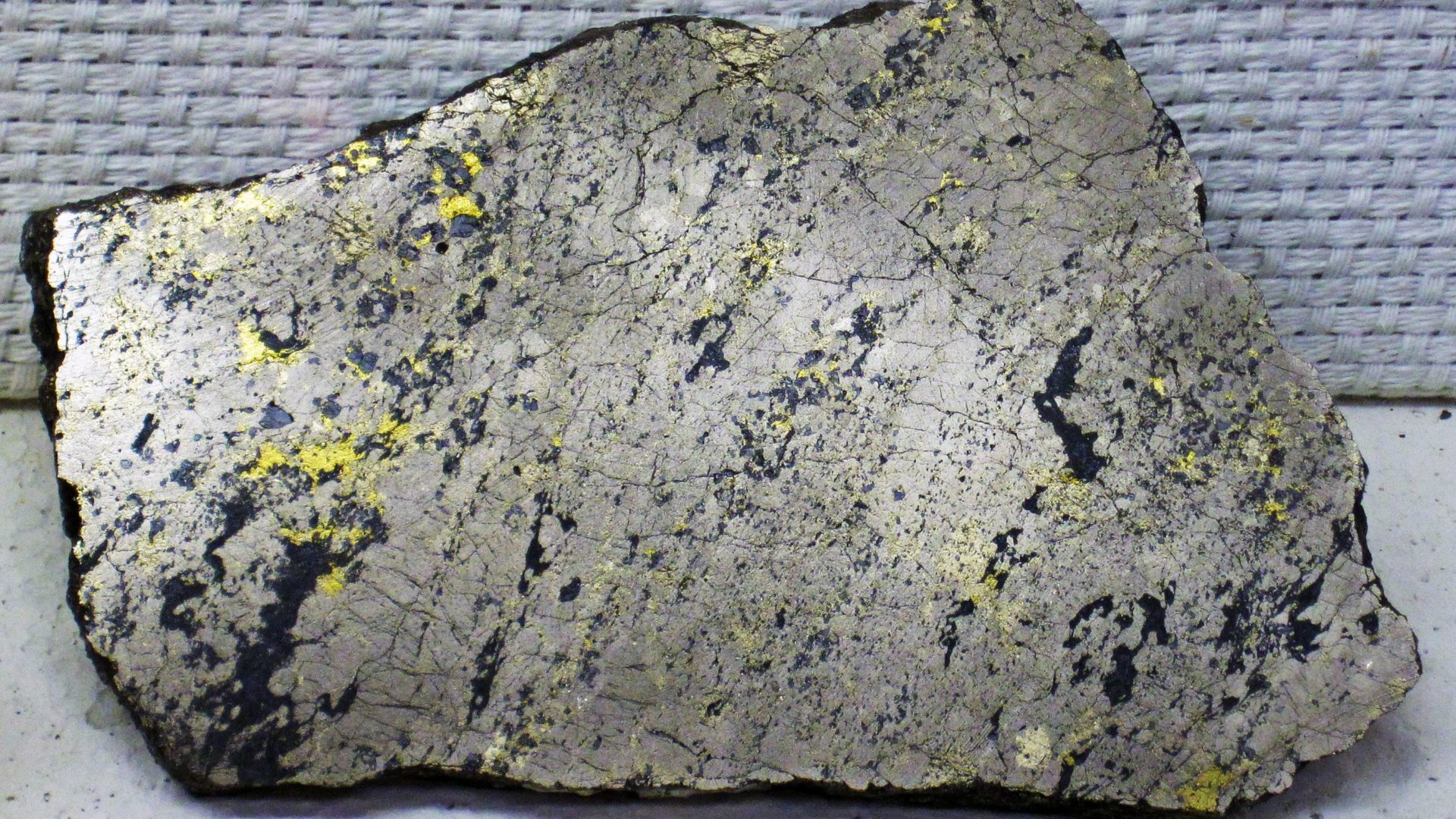 A collaborative effort was launched between the National Research Council of Canada (NRC), the Government of Quebec, and Université Laval to find a solution to the problems stemming from the presence of pyrrhotite in concrete.

Government officials announced the creation of a research chair between the NRC and Université Laval with the purpose to eliminate the problems caused by pyrrhotite damage to concrete. This project, valued at $4.9 million, will run for four years. Funding will be provided by the NRC and the Régie du bâtiment du Québec (RBQ) and its partners, including the Société d’habitation du Québec (SHQ) and Garantie de construction résidentielle.

“This collaboration between the National Research Council of Canada and Université Laval will ensure the safety of Canadians and minimize the future economic impact of pyrrhotite in concrete in Trois-Rivières, in Quebec and across the country,” said François-Philippe Champagne, Minister of Infrastructure and Communities.

This project will help professors at the Department of Geology and Geological Engineering at the Faculty of Science and Engineering of the Université Laval and co-holders of the research chair, Josée Duchesne and Benoît Fournier, as well as NRC scientists, to establish acceptable limits for the content of various sulphurs, including pyrrhotite, in Canadian concrete aggregates. It will also enable the development of fast, inexpensive and reliable test methods for detecting potentially hazardous sulphide levels in concrete aggregates; and identify preventative measures for the safe use of sulphur concrete aggregates.

The ultimate goal of this research chair will be to provide technical solutions to the Canadian Standards Association so that it can update the standards on concrete aggregates. The results of this collaboration will be realized once the standards have been updated and incorporated into national codes.

“This investment marks a continuation of the Government’s efforts to help the victims of pyrrhotite. After funding the first stage of research and implementing compensation programs, we now launch the second stage, which will contribute to the evolution of technical knowledge in this field,” said Andrée Laforest, Minister of Municipal Affairs and Housing. “We will then be able to adopt new standards so that we can better protect the citizens, thus preventing disastrous events such as what families of Trois-Rivières had to go through.”

The results of this research chair will be a world first. The problems related to sulphide damage to concrete affect other countries such as the United States, Norway, Ireland and South Africa.