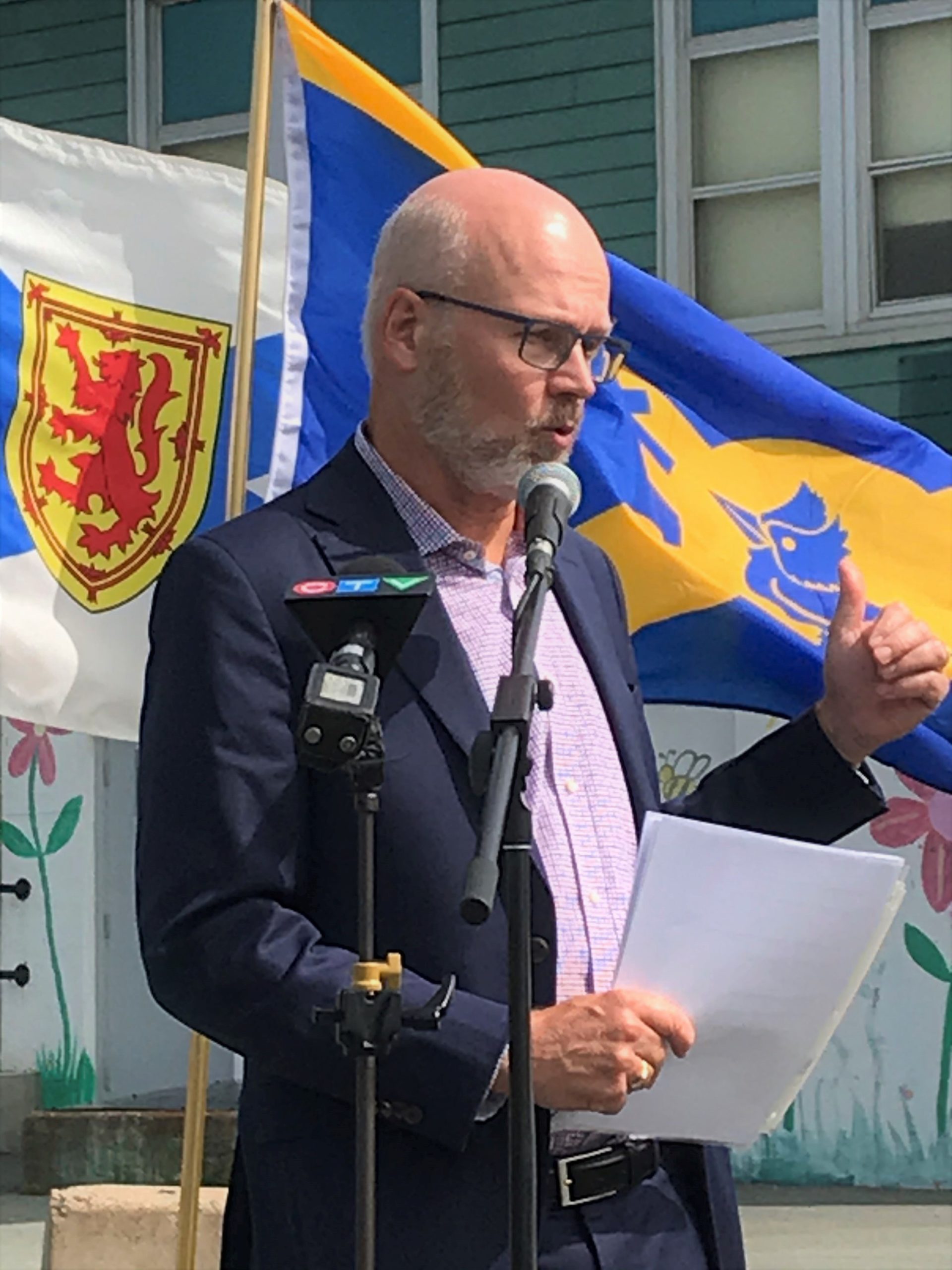 Geoff Regan, Member of Parliament for Halifax West, Iain Rankin, Minister of Lands and Forestry and Member of the Legislative Assembly for Timberlea-Prospect, and Richard Zurawski, Councillor for District 12 for the Halifax Regional Municipality, announced funding for a new community recreation centre in Beechville.

This investment will allow for the design and construction of a community centre for residents of the communities of Beechville, Lakeside, and Timberlea. The new fully-accessible recreation and fitness facility will better support community needs and will replace the existing community centre that is nearing the end of its useful life.

“Investing in community, recreation and cultural infrastructure promotes people’s health and well-being and builds strong dynamic communities where people will want to put down roots and do business,” said Regan. “Residents of all ages in Beechville, Lakeside, and Timberlea will benefit from this new place to gather, connect, and engage in active and healthy activities, for years to come.”

“Community centres are the cornerstones of our neighbourhoods, and the foundation of fond memories for many Nova Scotia families,” said Rankin. “Our investment in the new, accessible Beechville Lakeside Timberlea community centre will encourage healthy, active lifestyles and help bring people in these areas closer together.”

Featured image: Geoff Regan, Member of Parliament for Halifax West announced the Government of Canada is providing over $3.9 million to help design and construct a community centre to serve three communities.