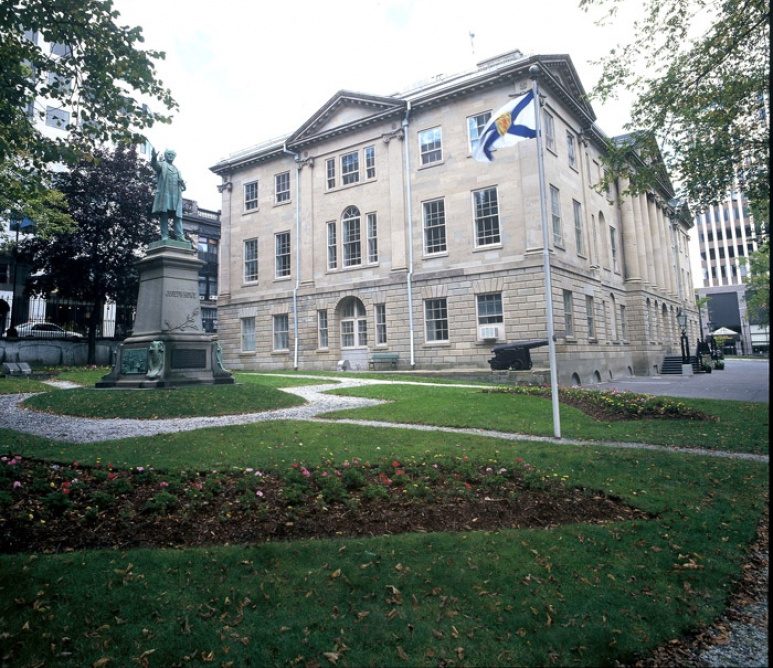 Iain Rankin was sworn in as Nova Scotia’s new Premier yesterday. His 16-member cabinet, in revamped roles and departments, support his focus on infrastructure, climate change, and population growth.

“I am honoured to be serving with these dedicated people who, as a team, are excited and ready to get to work on behalf of all Nova Scotians,” said Rankin. “The changes made in government today are a first step in fulfilling my promise to put the province on track for a successful economic recovery from the global pandemic.” 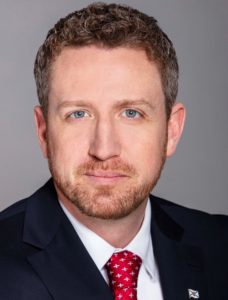 Rankin was first elected to the Nova Scotia House of Assembly as MLA for Timberlea-Prospect in 2013 and was re-elected in 2017. He has served as the Minister of Environment and Minister of Lands and Forestry.

Rankin will also serve as president of the Executive Council and Minister of Intergovernmental Affairs and Regulatory Affairs and Service Effectiveness. He is Minister of the Department of L’nu Affairs, formally the Office of Aboriginal Affairs, and responsible for youth, military relations and the Office of Citizen-Centered Approaches.

Kelly Regan becomes Deputy Premier. The veteran minister retains her position as Minister of Community Services with responsibility for the Advisory Council on the Status of Women. She also takes on the Department of Seniors.

There are three newcomers to the cabinet table:

Chuck Porter returns to cabinet as Minister of Lands and Forestry and Energy and Mines, and Derek Mombourquette becomes Minister of Education and Early Childhood Development.

Geoff MacLellan will lead the new Department of Infrastructure and Housing. 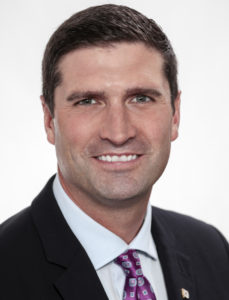