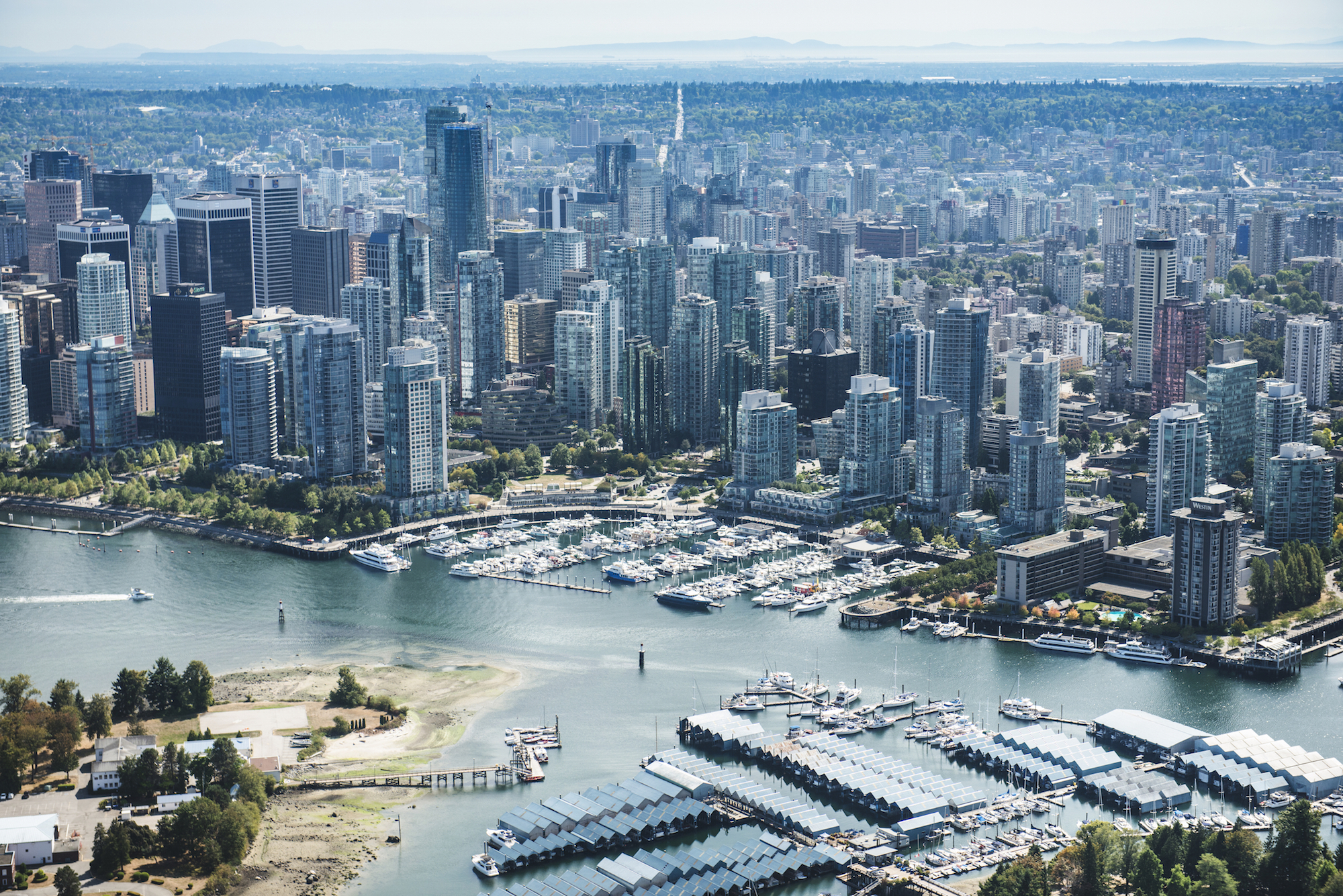 With so many incumbent mayors choosing not to run, the British Columbia municipal election was bound to bring some new faces to leadership positions throughout the province.

Infrastructure wasn’t a dominant issue in every region of the province but certainly in the Greater Vancouver Area, where a handful of significant projects were debated throughout the campaign.

In both Delta and Richmond, the issue of how to solve congestion issues surrounding the aging George Massey Tunnel. In September of 2017, the provincial government announced the cancellation of the Massey Tunnel Replacement Project, which would have seen a 10-lane bridge replace the tunnel at a cost of $3.5-billion. At the time, Richmond Mayor Malcolm Brodie applauded the move, and he continues to support investigating the twinning of the tunnel as the solution rather than the bridge (Brodie was re-elected). Conversely, Delta Mayor Lois Jackson was in support of the bridge, and expressed her disappointment when the project was cancelled. Newly-elected mayor George Harvie was quoted in a Global News article earlier in the campaign as saying that one of his top priorities “[…] will be getting to the table with the federal and provincial governments and a newly-elected Mayor’s Council to push for the shovel-ready bridge.”

In Surrey, the future of the light rail transit system became a wedge issue due to Doug McCallum, the former mayor from 1996-2005 who was again seeking the top chair. McCallum told the voters that, if he was elected, he would work to scrap the current plan for the light rail transit system and replace it with an extension of Vancouver’s SkyTrain system. McCallum said that the SkyTrain wouldn’t cost much more, but did not offer any concrete numbers.

McCallum ultimately captured the mayor’s chair, considered by some as an upset, which will now put the future of the current iteration of $1.65-billion Surrey LRT in jeopardy.

In Vancouver, infrastructure took a back seat to housing, which dominated the campaign from start to finish. However, a few infrastructure issues did creep into the debate.

Former MP Burnaby South and mayoral candidate Kennedy Stewart suggested that he would like to see rail transit extended west from Arbutus Street to the University of British Columbia’s Point Grey campus. The Millenium Line is to be extended to Arbutus by 2025, but under the current Mayors’ Council 10-year vision, an extension to UBC is to undergo preliminary planning. With Stewart elected as the new mayor, a shift in transit priorities for the city could be seen during his first term in office.

Here is a look at some of the new mayors taking over communities in British Columbia:

With Derek Corrigan defeated, their will be a new chair of the Mayors’ Council. The person who takes the reigns of the Council will have to deal with several new faces around the table, and will have to address Doug McCallum’s desire to change the transit plans for his community.

There is a great deal of change in municipal leadership in British Columbia, but there will be no shortage of infrastructure work to be done throughout the province based on the promises made during the campaign.