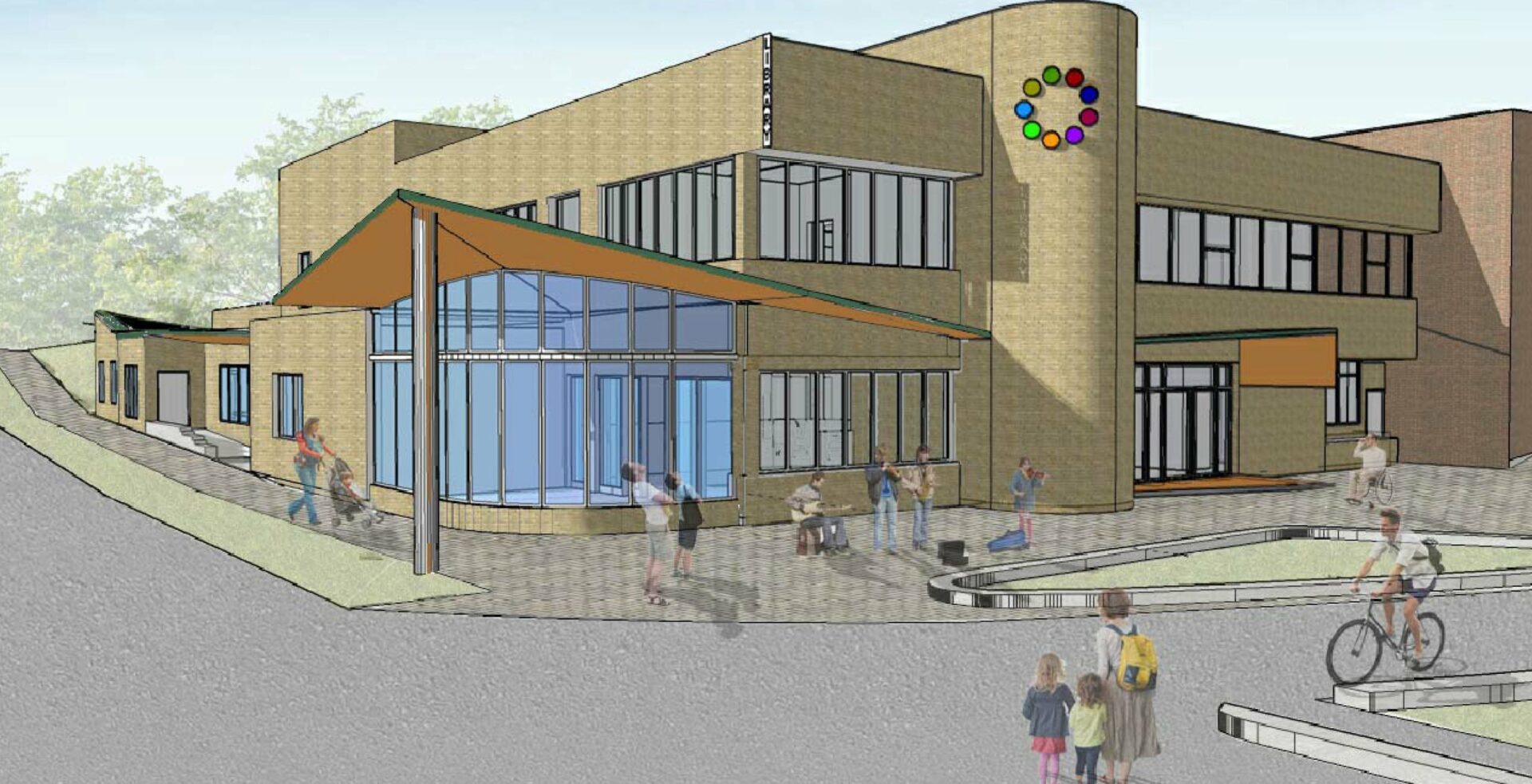 The governments of Canada and Nova Scotia announced over $5.9 million in funding for the accessibility retrofit and revitalization of the New Glasgow Library.

“These improvements to the New Glasgow Library will increase its accessibility to Pictou County’s under-served populations, seniors, and individuals living with physical disabilities and mobility issues. As well, the revitalized building will help the community reduce energy costs and greenhouse gas emissions, while also providing cleaner indoor air for library users,” said Sean Fraser, Minister of Immigration, Refugees and Citizenship and MP for Central Nova.

The New Glasgow Library was built in 1964 and expanded in 1989 and 2009. Operating with aging equipment and heating systems, several spaces are unusable during the winter months. The project will update the heating and ventilation system, implement new features to ensure the facility is completely accessible and create new spaces for community activities.

“We’re creating an accessible and inclusive space for the New Glasgow community, to bring people together to access services they need and create connections. Community hubs like these play a vital role in building stronger, healthier communities, and we’re pleased to work with our partners to support the New Glasgow Destination Centre,” said Pat Dunn, Minister of Communities, Culture, Tourism and Heritage.

The investment announced today will enhance the building’s energy efficiency – lowering energy consumption by an estimated 81.9% – cut greenhouse gas emissions by 272 tonnes annually, improve accessibility for residents and ensure that the facility can be fully used year-round.

“When people come together to learn, socialize, and make connections, amazing things happen. We move our region and its residents forward. The newly developed Community Destination Centre will foster that growth and development in the heart of our community in downtown New Glasgow. I can’t wait to see the amazing things that will come out of this space for generations to come,” said Nancy Dicks, Mayor of the Town of New Glasgow.

“The New Glasgow Library is a second home to many citizens. To be able to update the library, make the spaces flexible for the entire community, including older adults, newcomers. and families, is a tremendous opportunity,” said Clyde Fraser, Councillor for the Town of New Glasgow and New Glasgow Library Board Representative.

Featured image: Rendering of the future Destination Center in New Glasgow, Nova Scotia, which is to be a revitalization of the public library that opened in 1964. (Government of Nova Scotia)