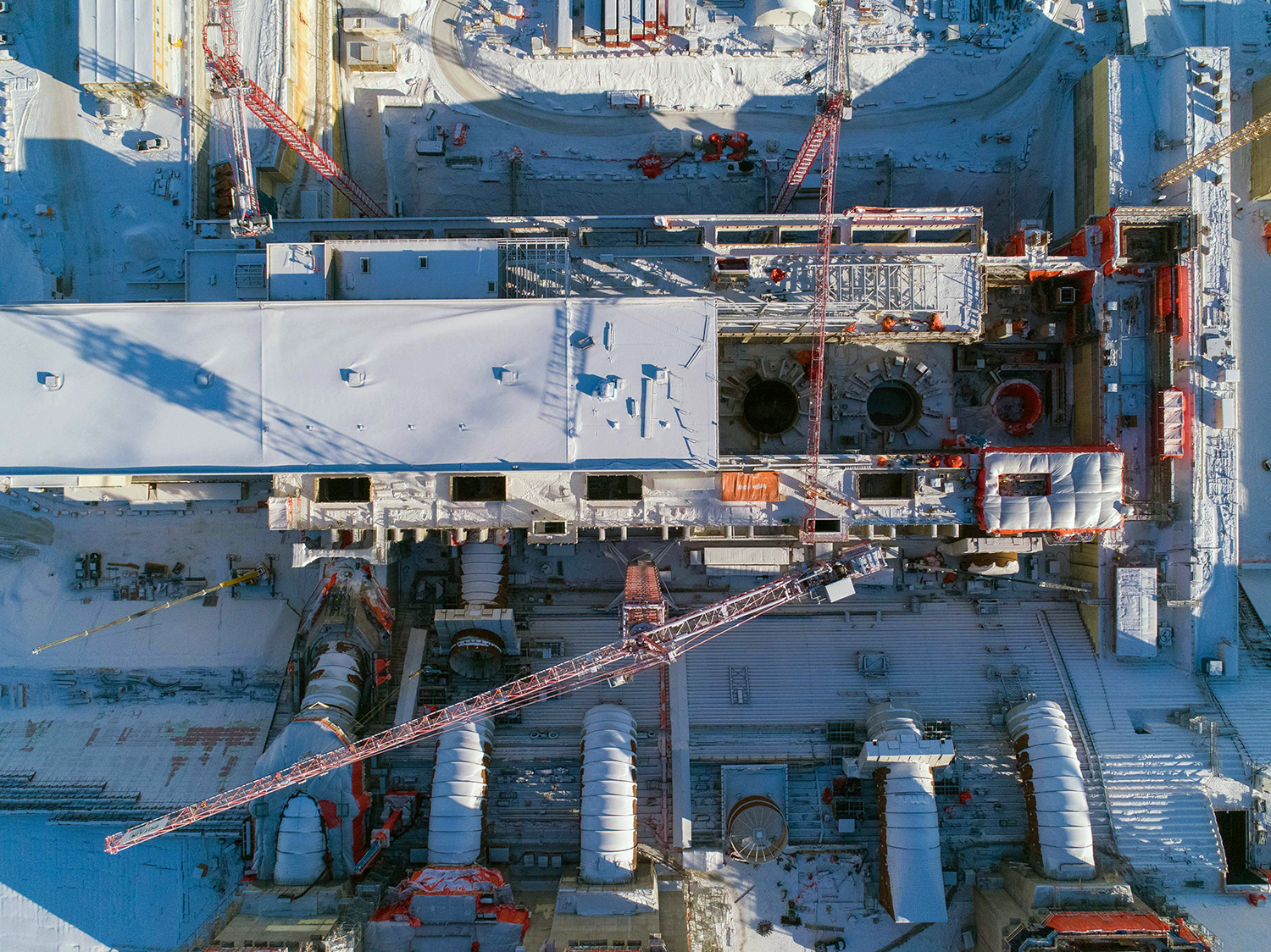 The British Columbia government is acting to address the challenges facing Site C from COVID-19 and other factors to ensure the energy infrastructure project is completed safely, as part of its plan to provide the province with clean, reliable, and affordable electricity.

BC Hydro’s Site C Clean Energy Project will be a third dam and hydroelectric generating station on the Peace River in northeast B.C. It will provide 1,100 megawatts (MW) of capacity, and produce about 5,100 gigawatt hours (GWh) of electricity each year — enough energy to power the equivalent of about 450,000 homes per year in B.C.

“When we made the decision to move forward with Site C in 2017, none of us could have imagined the impact that the pandemic would have on projects here in B.C. and around the world,” said B.C. Premier John Horgan. “The project is facing new challenges, and we are committed to managing it in the best interests of British Columbians. Cancelling it would cause people’s electricity rates to skyrocket, and we will not burden people with additional financial stress during these difficult times with nothing to show for it. Site C is already 50% finished, and our government will complete this project, ensuring British Columbians have clean and affordable power for decades to come.”

The province has released the Milburn review, with 17 recommendations aimed at improving oversight and governance. The government and BC Hydro have accepted all the recommendations. Peter Milburn has been retained to provide oversight on implementing the recommendations, which include enhancing the independence, mandate and expertise of the Site C Project Assurance Board and strengthening BC Hydro’s risk reporting and management.

The provincial government has also released the geotechnical review from John France and Kaare Hoeg – two independent, world-leading experts. Their review confirmed the foundation enhancements developed to address geotechnical issues on the project’s right bank will work and will ensure the project meets the highest safety standards. France and Hoeg have been retained to provide oversight to BC Hydro while construction of the foundation enhancements is completed.

Given the challenges facing the project due to delays from COVID-19, the need for foundation enhancements and other factors, the province has brought in new leadership at BC Hydro.

Doug Allen has been appointed the new chair of BC Hydro’s board. Allen has an extensive background in the public and private sectors in British Columbia. Most recently, he was appointed to the board of directors at Insurance Corporation of British Columbia. In 2015, he was the interim CEO of TransLink. He also has previous experience as the interim president and CEO of BC Ferries, when it was moved to a stand-alone authority from a Crown corporation. He played a direct role in establishing and restructuring both the BC Safety Authority and the BC Land Title and Survey Authority.

“Our government has taken this situation very seriously, and with the advice of independent experts guiding us, I am confident in the path forward for Site C,” said Bruce Ralston, B.C.’s Minister of Energy, Mines and Low Carbon Innovation. “B.C. needs more renewable energy to electrify our economy, transition away from fossil fuels and meet our climate targets. Site C will help our province achieve these things and is currently employing about 4,500 people in good-paying jobs.”

The costs to cancel the project, including sunk costs and the costs to remediate the site, would be at least $10 billion. This does not include the costs of replacing the lost energy and capacity Site C would have provided.

Featured image from Government of BC: Aerial view of Site C’s five of six penstocks under construction. A penstock is a large steel pipe in a hydroelectric generating station that brings water from the reservoir to a turbine.