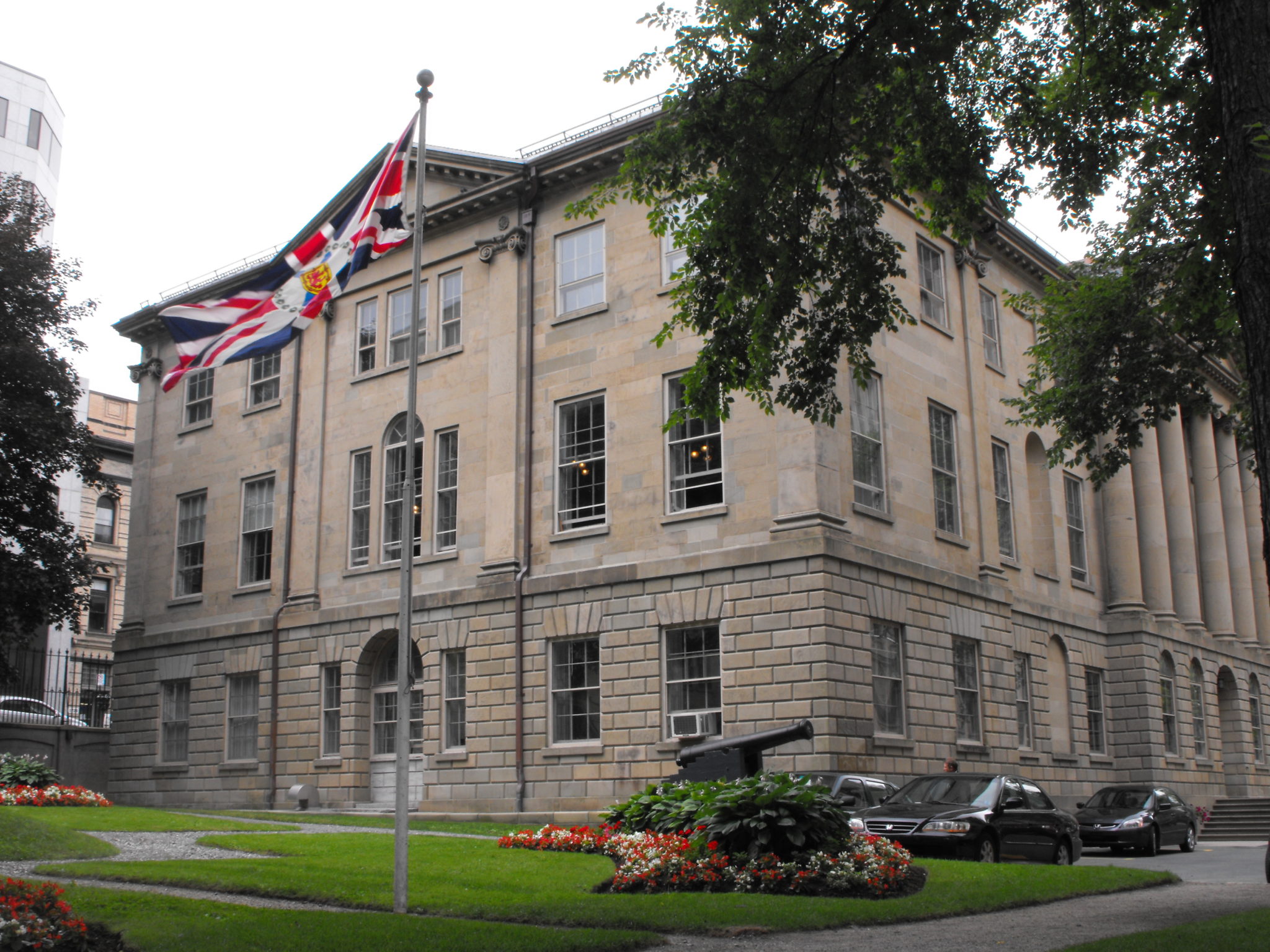 Nova Scotians are getting back to work on more than 200 infrastructure projects across the province. The province is investing up to $230 million to improve infrastructure and help get the economy moving again.

“As the private sector turns to reopening their businesses, the province has a role to play in getting people back to work,” said Premier McNeil. “It’s time to address the economic impacts of COVID-19 and plan for recovery. These investments will support the economy and create thousands of jobs across Nova Scotia.”

The projects include new investments that can be started right away along with previously approved projects that will be accelerated or will receive increased funding under the plan.

They include investments in:

Tenders will be issued beginning immediately and will be rolled out over the next four weeks.