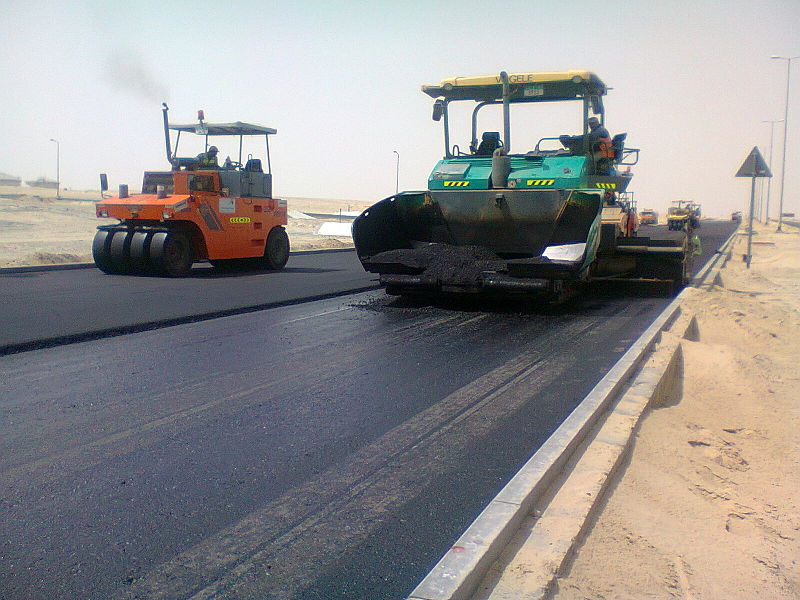 John Yakabuski, MPP for Renfrew-Nipissing-Pembroke, announced the Ontario government is moving forward with the first stage of widening Highway 17 from two to four lanes between Arnprior and Renfrew.

“Highway 17 is a lifeline for travel and the movement of goods throughout Renfrew County,” said MPP Yakabuski. “Twinning this vital highway corridor will improve safety, strengthen the connection between communities, create jobs, and attract investment to the region.”

The government is requesting Expressions of Interest from qualified contractors for the first stage of the highway expansion, which will see a new interchange built at the Calabogie Road Intersection. Construction will begin following the awarding of the contract and completion of the design and environmental assessment.

“Our government is supporting local communities with critical infrastructure investments that will keep families safe, goods moving, and drive economic growth and job creation,” said Caroline Mulroney, Minister of Transportation. “Modernizing and expanding this section of Highway 17 will ensure a safe and efficient highway network for Eastern Ontario.”

Ontario is widening 22.5 kilometres of Highway 17 from Scheel Drive to three kilometres west of Bruce Street in Renfrew County. The highway expansion project will help to inform the Province’s first regional transportation plan for Eastern Ontario, to be released in 2021.

The construction of a new interchange at the Calabogie Road intersection in the Township of McNab/Braeside is Stage 1 in the Highway 17 Widening Project between Arnprior and Renfrew.

Stage 2 of the project includes building three new interchanges and widening Highway 17 from two lanes to four from Scheel Drive in the Township of McNab/Braeside to just west of Bruce Street in Horton Township.

Highway 17/417 is the longest provincial highway in Ontario, stretching for more than 1,900 kilometres from the Ontario/Manitoba border to the Quebec border in Eastern Ontario.