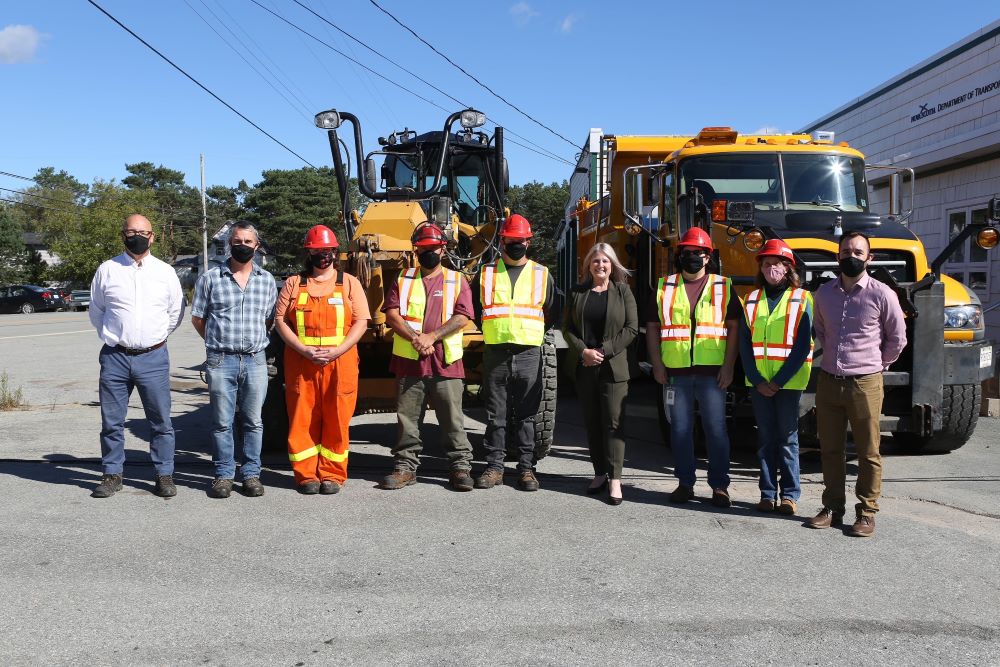 The Province Nova Scotia announced it is investing an additional $4 million in the Rural Impact Mitigation program and equipment to improve roads in Nova Scotia.

The government had already increased its commitment to the program by $11 million, as well as investing $20 million more in the Gravel Road Capital program.

“Improving our provincial roads is important for the safety of Nova Scotians and an investment that makes sense to extend the lifespan of this vital infrastructure,” said Public Works Minister Kim Masland. “The sooner we make this investment, the sooner people are safer, and the longer our roads will last.”

Investments will be made by the end of the fiscal year and will include rebuilding gravel roads, brush cutting, pavement patching, ditching, shoulder gravelling, guardrail repairs, shoreline protection and equipment purchases.

The government had already budgeted more than $62 million for these two programs, bringing the total investment this year to more than $66 million.

“This additional support for the Rural Impact Mitigation program is greatly appreciated. There is no shortage of projects that need to be completed. This program is particularly beneficial for some of the smaller contractors within road building. These smaller contractors are very important to the overall Industry health,” said Grant Feltmate, executive director, Nova Scotia Road Builders Association.

Progress on new Cochrane interchange with tender for construction issued