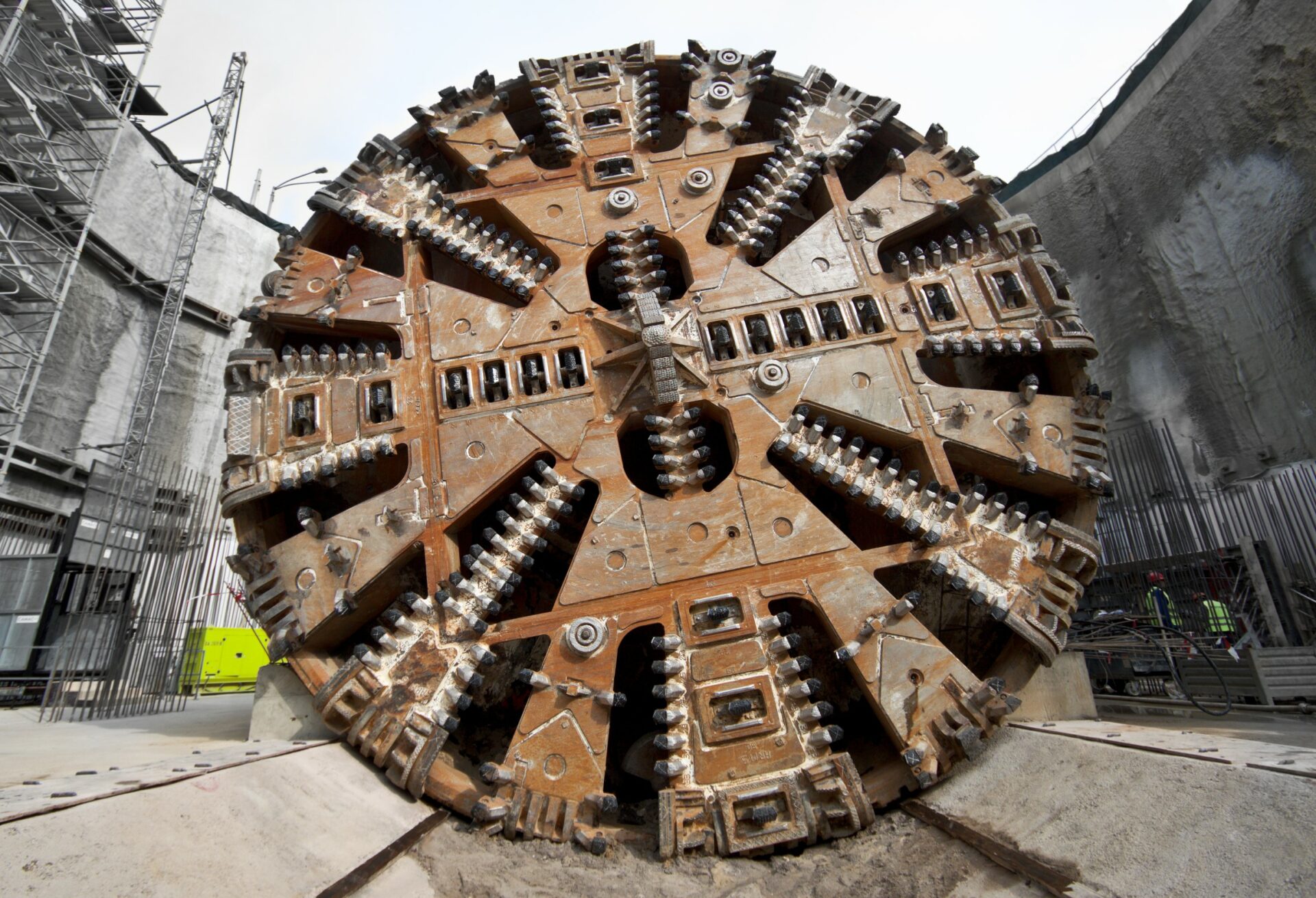 The Société de transport de Montréal (STM) announced it is launching a call for tenders for the construction of the tunnel and the preparing the locations of some of the future stations and auxiliary structures for the Montreal Metro Blue Line Extension project.

“The extension of the blue line is a priority project for the revitalization of Montreal East and for metropolitan mobility. Finally, the project is coming to fruition, with the construction of the new tunnel which will connect five new stations to the metro network by 2029! Our government is making every effort to deliver this long-awaited project. We cannot repeat it enough: in the era of climate challenges, the development of public transport networks is at the heart of solutions to support sustainable mobility,” said Geneviève Guilbault, deputy premier and Minister of Transport and Sustainable Mobility.

This step follows the notice of qualification issued earlier this year. This is the largest contract to be awarded as part of this major project.

“Thanks to the work done by our teams and with the support of our partners, the blue line extension project continues to progress. I am delighted to see us at this pivotal moment, which will lead us to select the optimal candidate to build a tunnel that will be used for decades to come,” said Eric Alan Caldwell, chair of the STM Board of Directors.

The successful bidder selected at the end of the call for tenders process will be known in the second half of 2023. In particular, he will be responsible for ensuring:

“The extension of the blue line is excellent news for Montreal East and for Montreal mobility,” said Valérie Plante, Mayor of Montreal. “While no metro station has been inaugurated on the island of Montreal since 1988, it was necessary to accelerate the catch-up in the development of public transport. This call for tenders confirms that the blue line is moving forward, and we will continue to work with the STM and all of our partners so that public transit develops continuously. With its five new stations, the blue line will make it possible to serve new clienteles who will finally have an effective alternative to solo driving. The extension of the blue line will allow us to accelerate the ecological transition, while offering complete and refurbished living environments.

Featured image: The electric boring machine being used to construct the tunnel for the Blue Line Extension of the Montreal Metro. (STM)