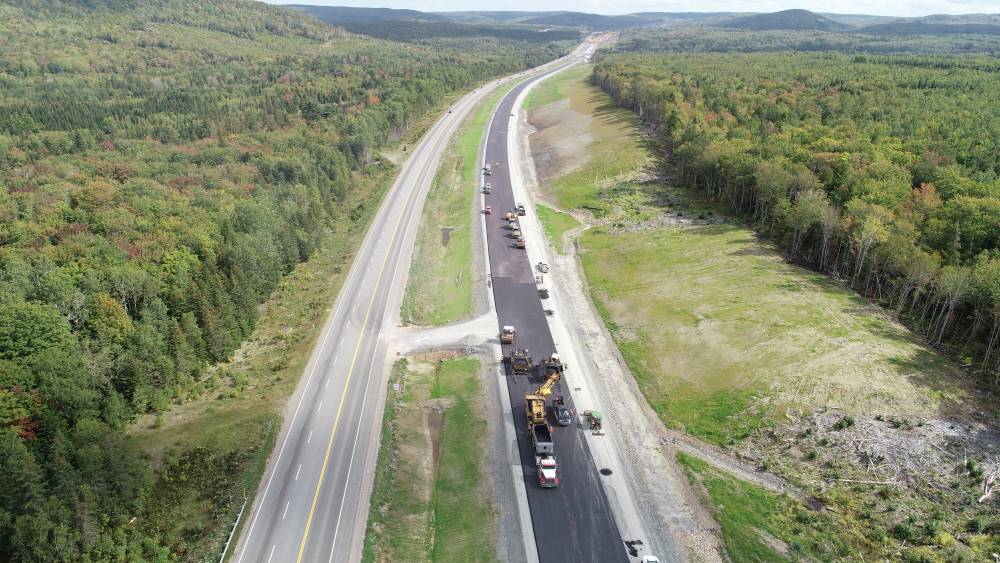 The Government of Nova Scotia announced that it will invest nearly $500 million in capital spending on its highways, bridges and roads in 2022-23.

“Transportation is critical to ensure safe and connected communities and that’s why we are making one of the largest investments in Nova Scotia’s infrastructure in provincial history,” said Public Works Minister Kim Masland. “The plan annualizes the additional $20 million in support for gravel roads we announced last fall.”

Ten major construction projects are planned for 2022-23 with the focus on ongoing twinning of Highways 101, 103, 104 and 107, as well as the Aerotech Connector on Highway 102, the Bridgewater interchange on Highway 103 and continued work to convert the Port Hastings rotary to a roundabout.

The 2022-23 plan includes the construction of 12 new bridges and the replacement of 18 bridges.

Funding for N.S. community hub to expand access to services and...